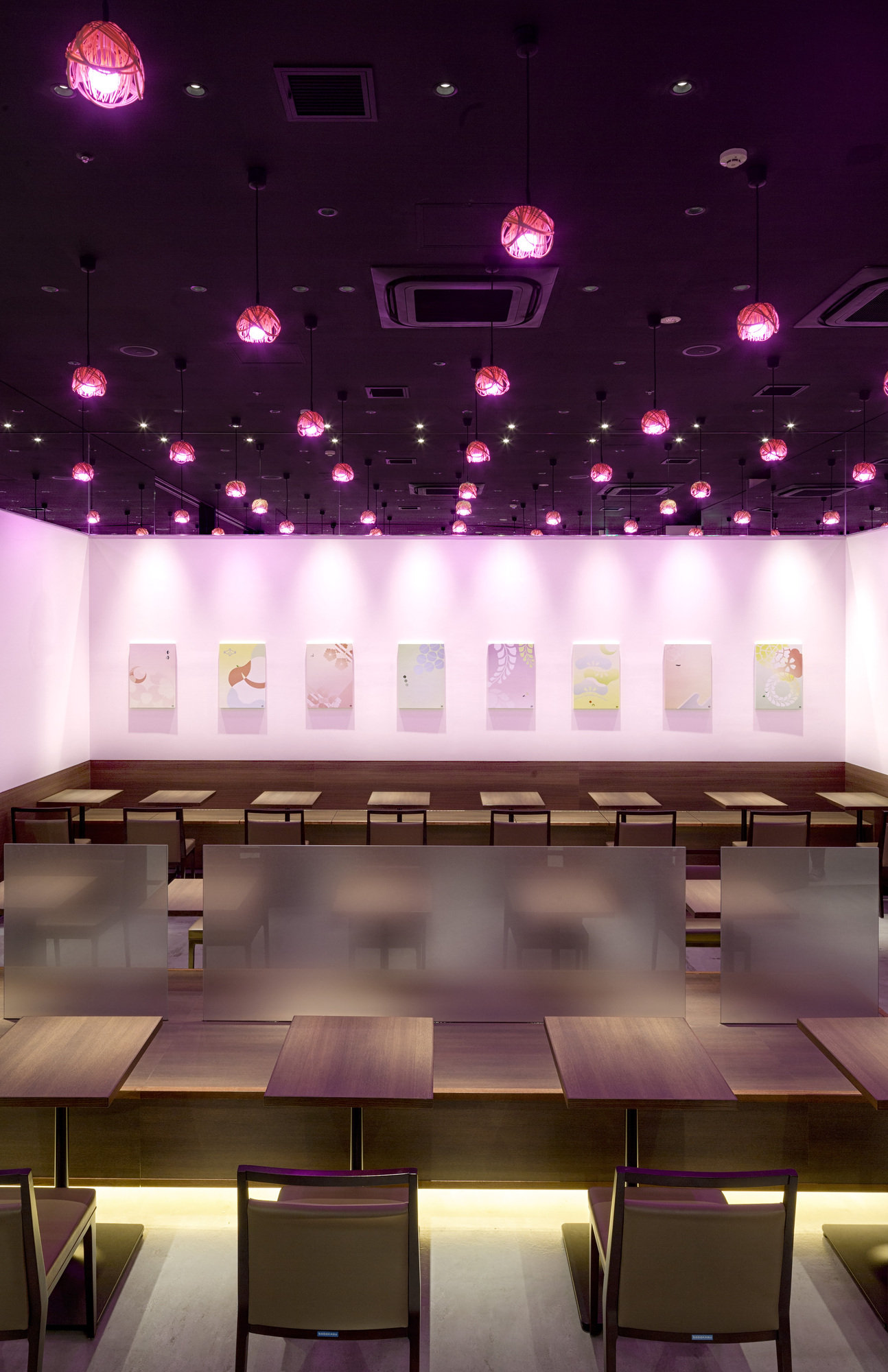 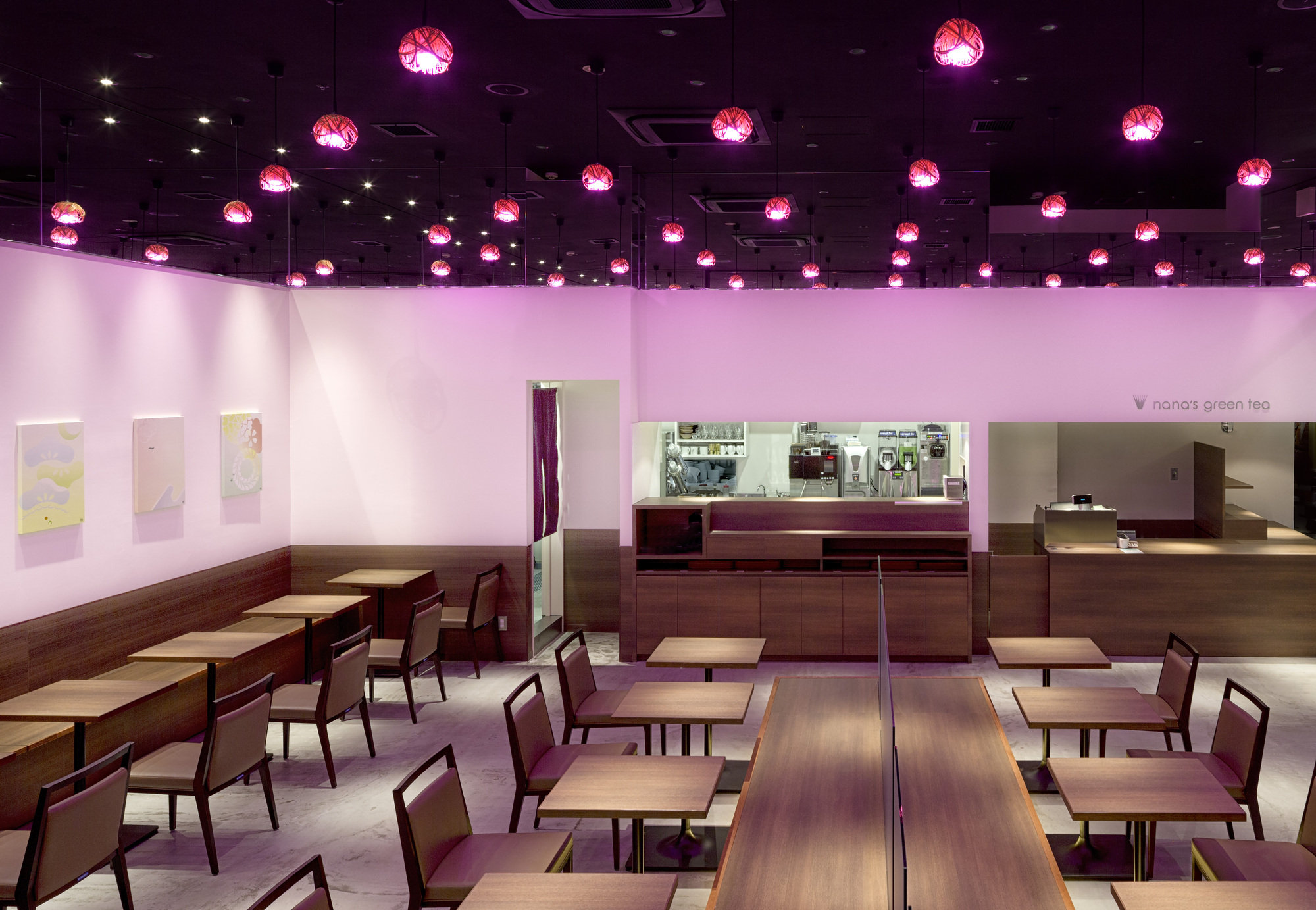 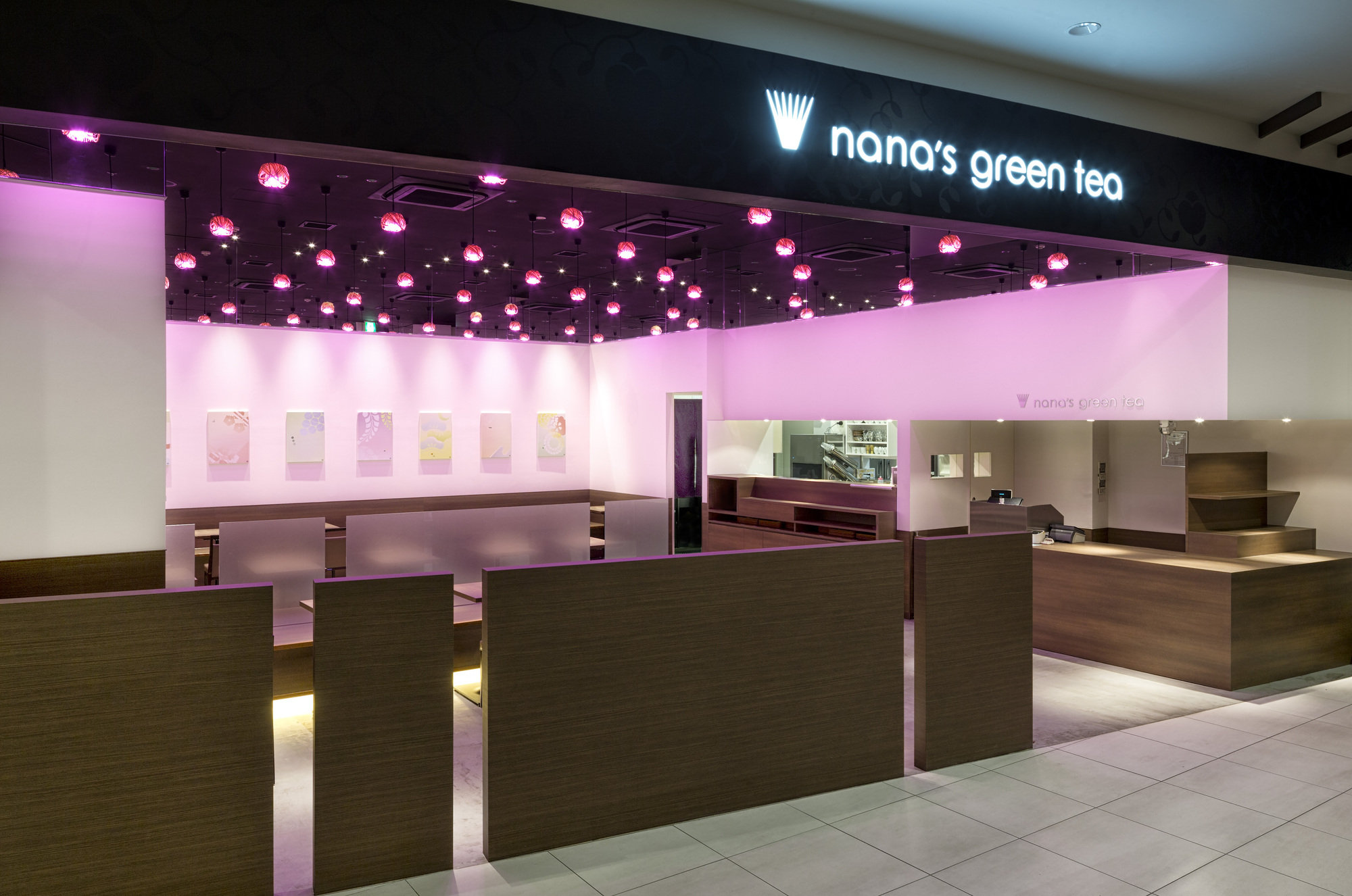 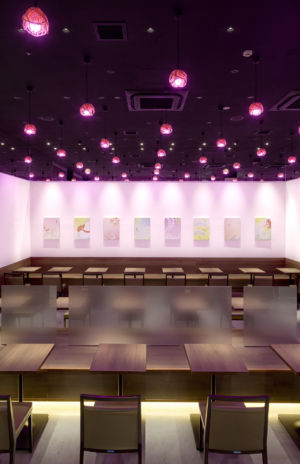 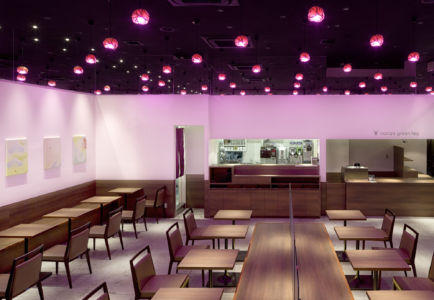 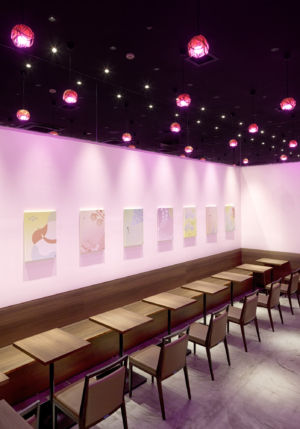 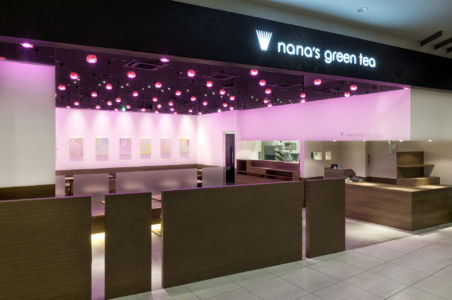 Kairaku-en, which was made by the 9th clan leader of the Mito domain, Nariaki Tokugawa, is one of the Three Great Gardens of Japan along with Kanazawa’s Kenroku-en and Oyakama’s Koraku-en. Since Kairaku-en was originally a landscape garden, they made a bank to bring the water of Lake Senba to the garden pond and lined it with trees. They had also decorated the garden with groves of plum trees, bamboos and maple trees. Moreover, they had made a new river by bringing in Mino river and planted willows, maples, bright yellows and etc. in order to enjoy the natural landscape.

Kairaku-en is a garden which name means “enjoy with the people”. Nariaki Tokugawa had opened the garden to the public and brought forth the pioneering philosophy of a park.

This time, I had made up a world of both yin and yang in one space by forming plum blossoms with a bamboo. The whole space expresses the world of yin and yang of Kairaku-en. I have directed a space where you can enjoy the original attractiveness of Kairaku-en.