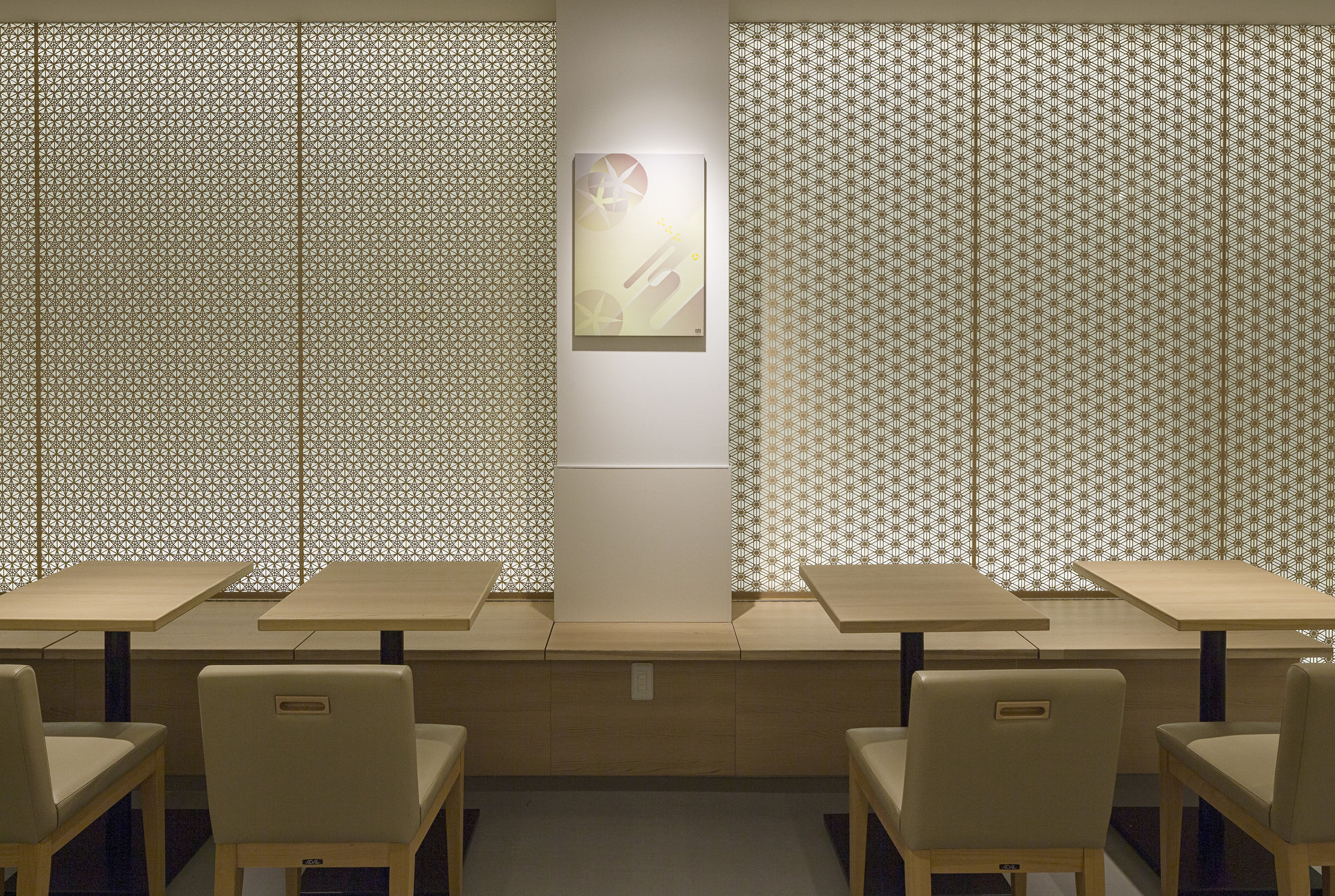 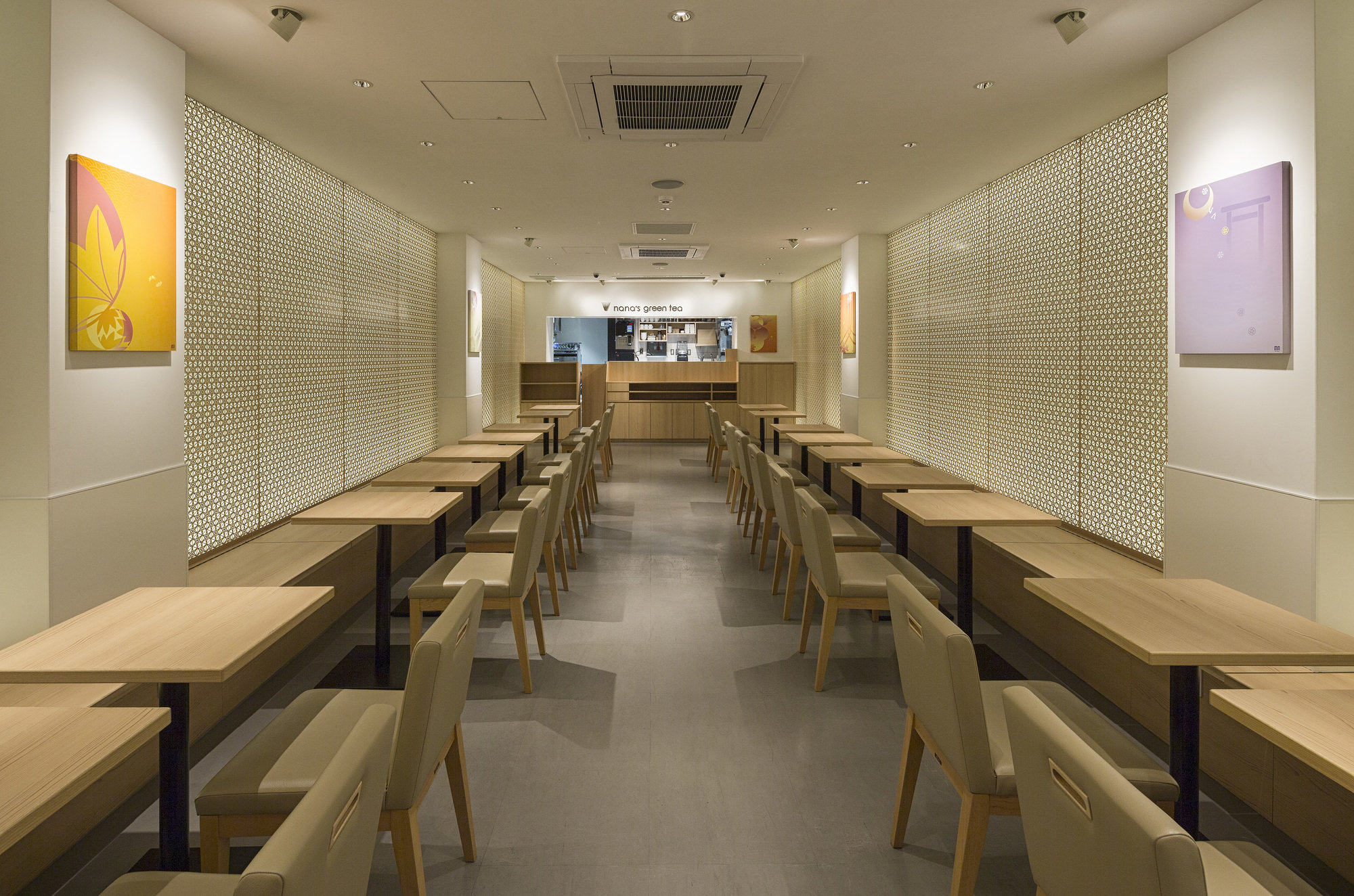 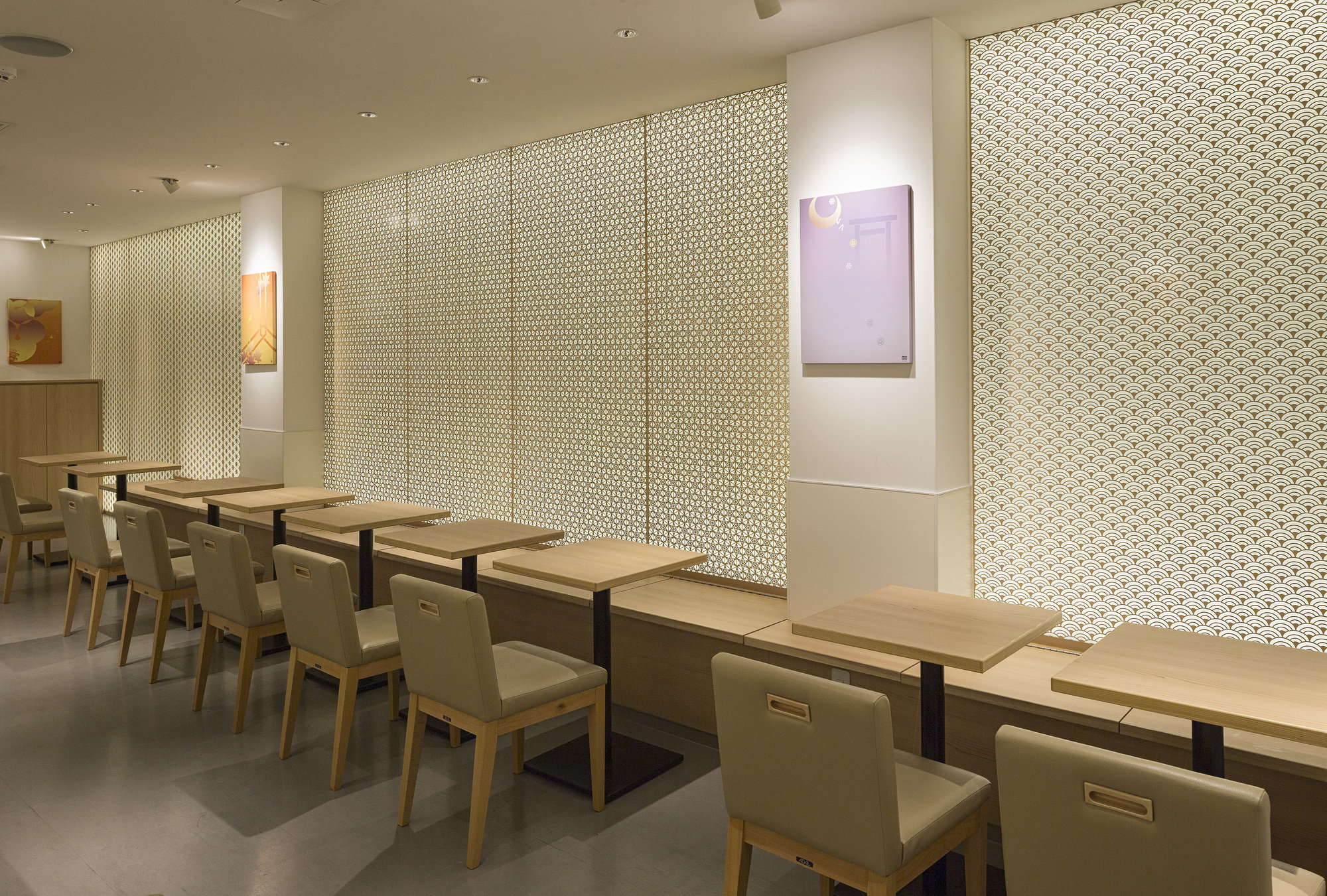 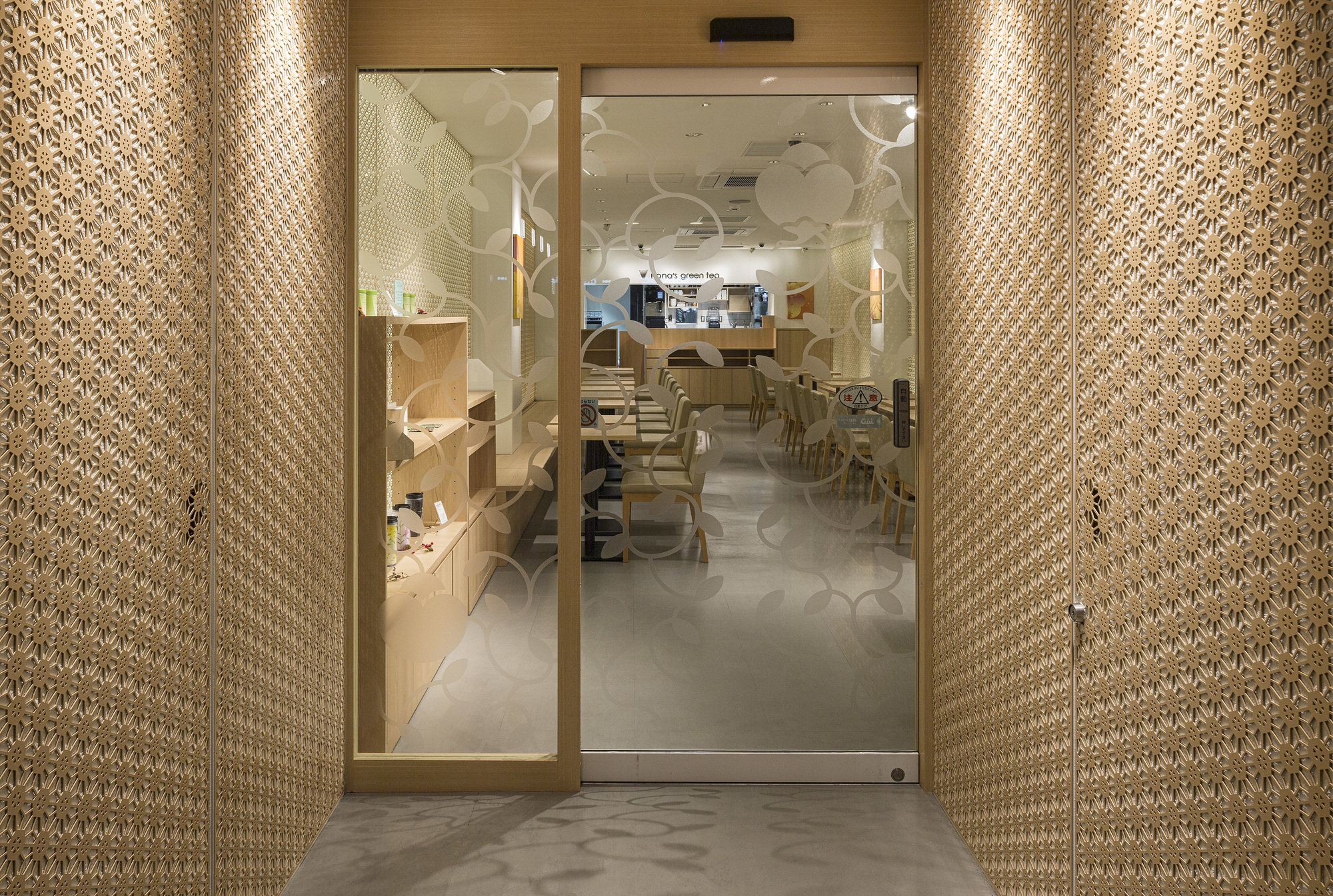 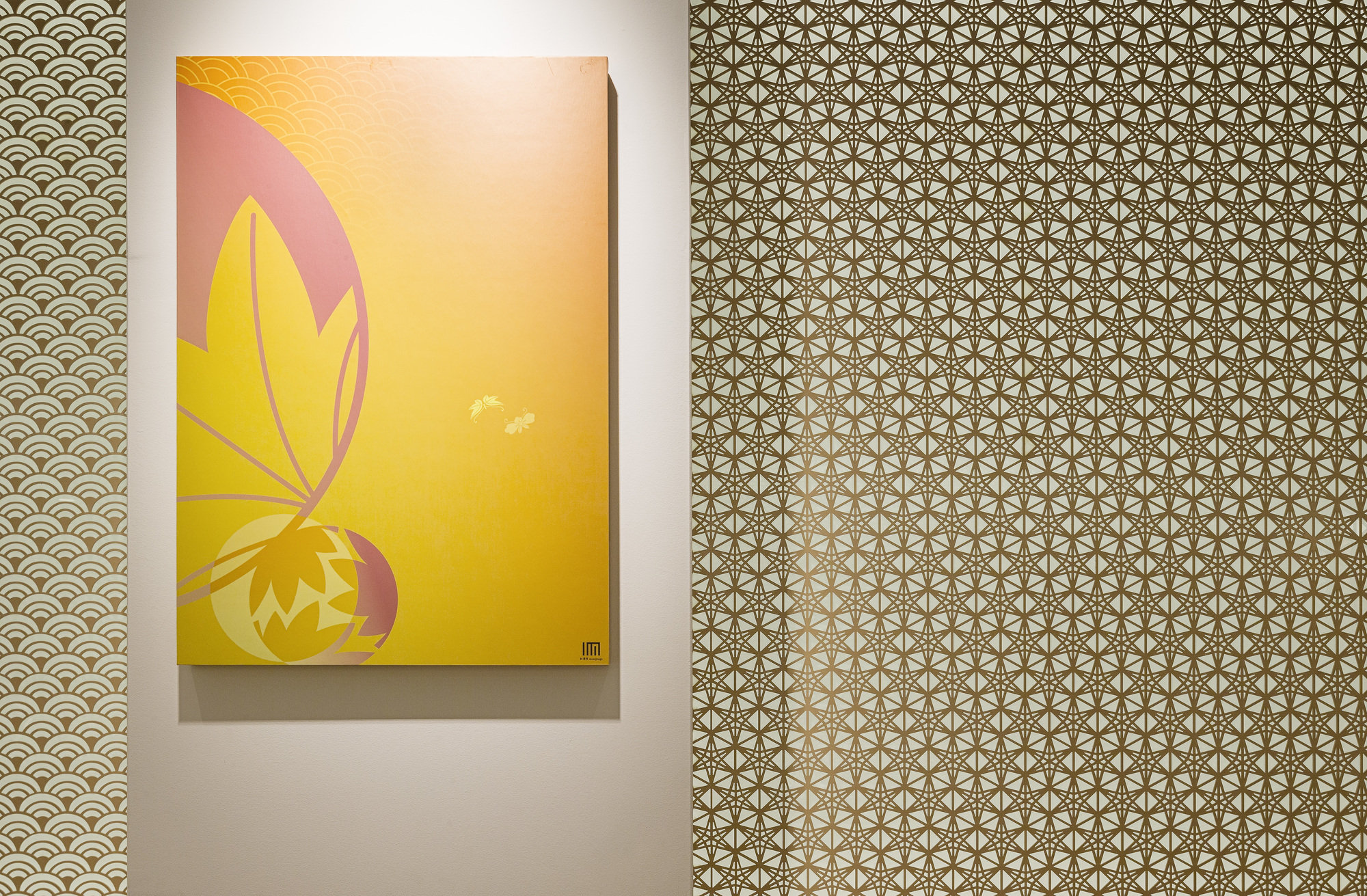 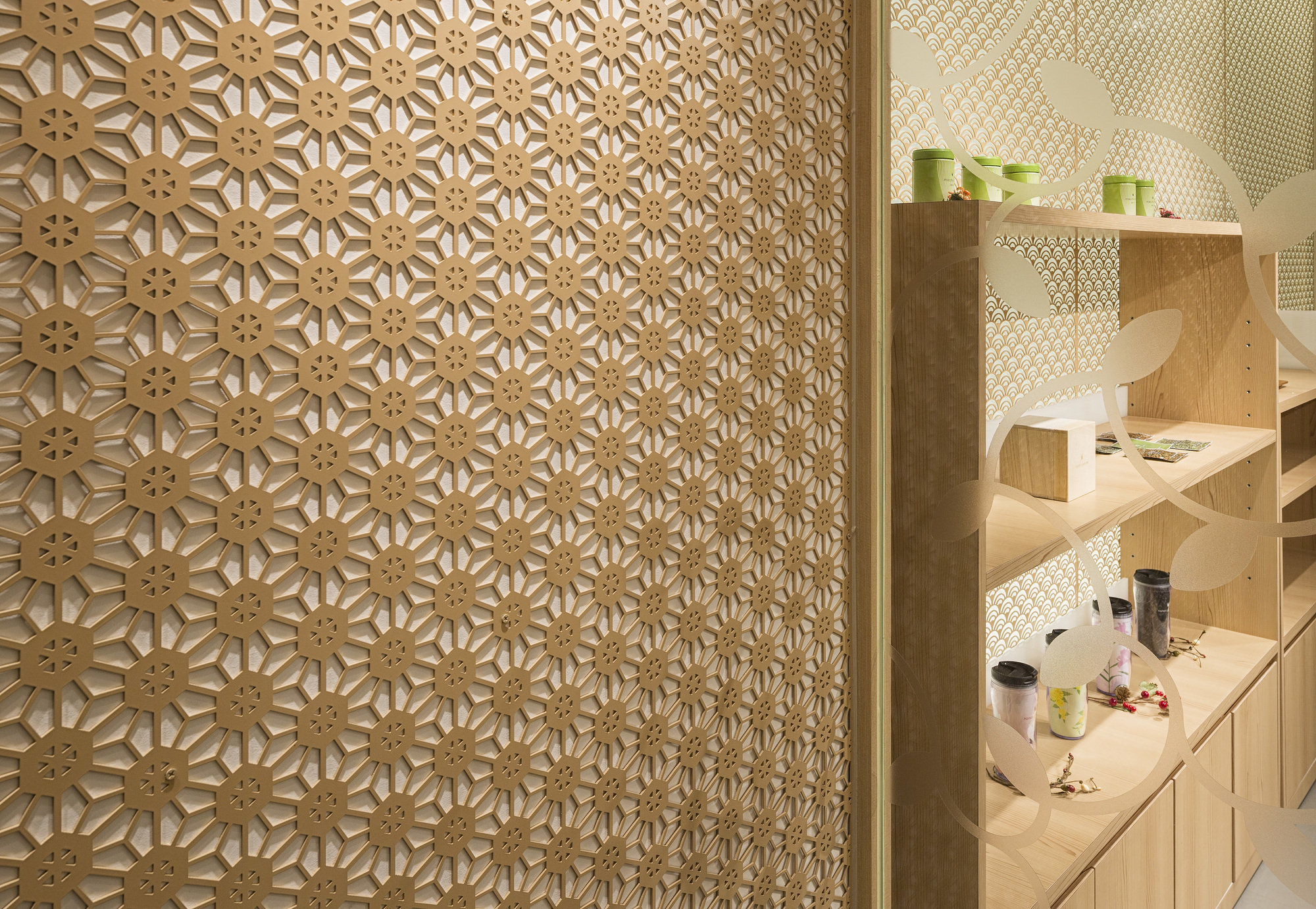 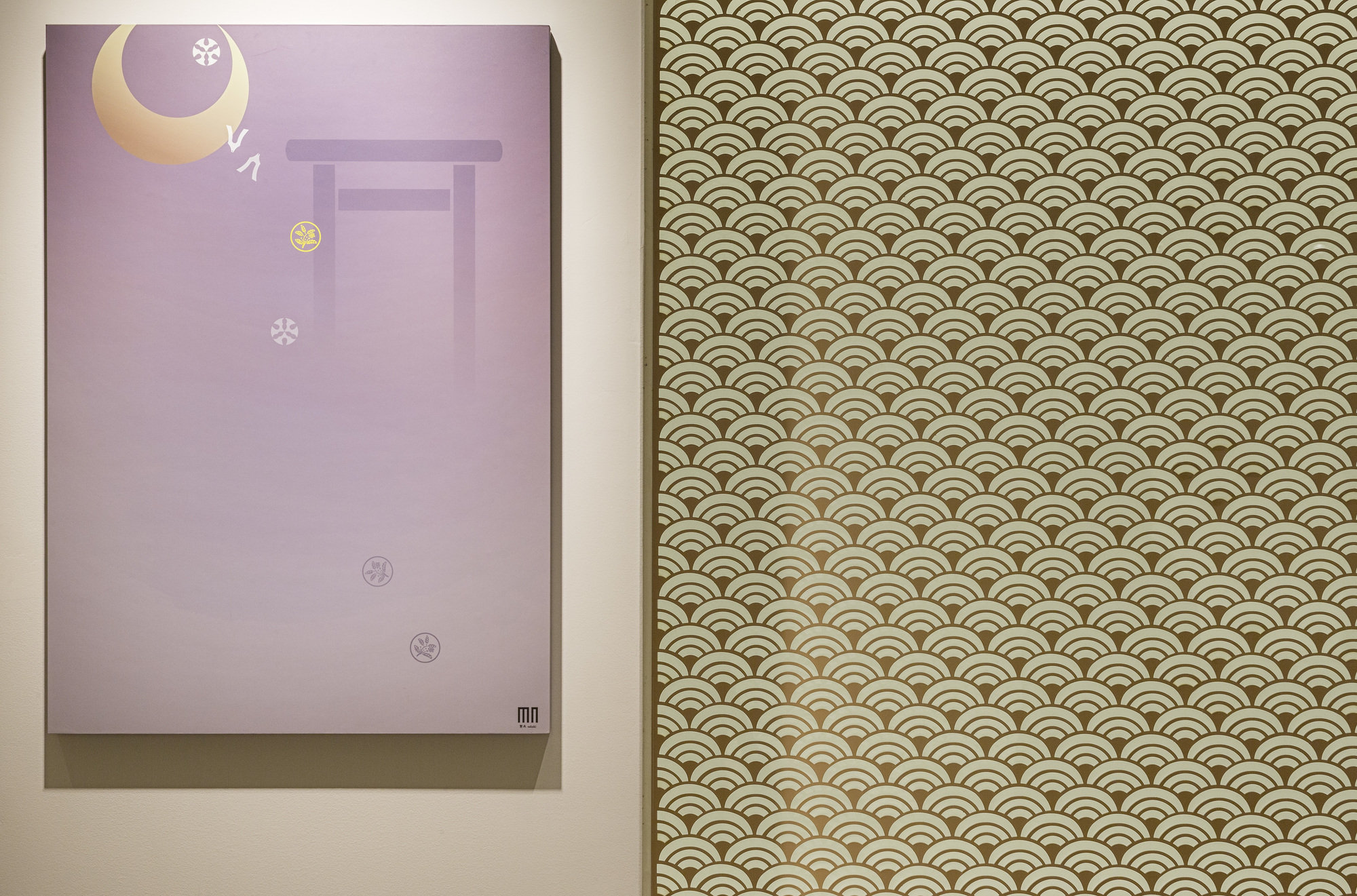 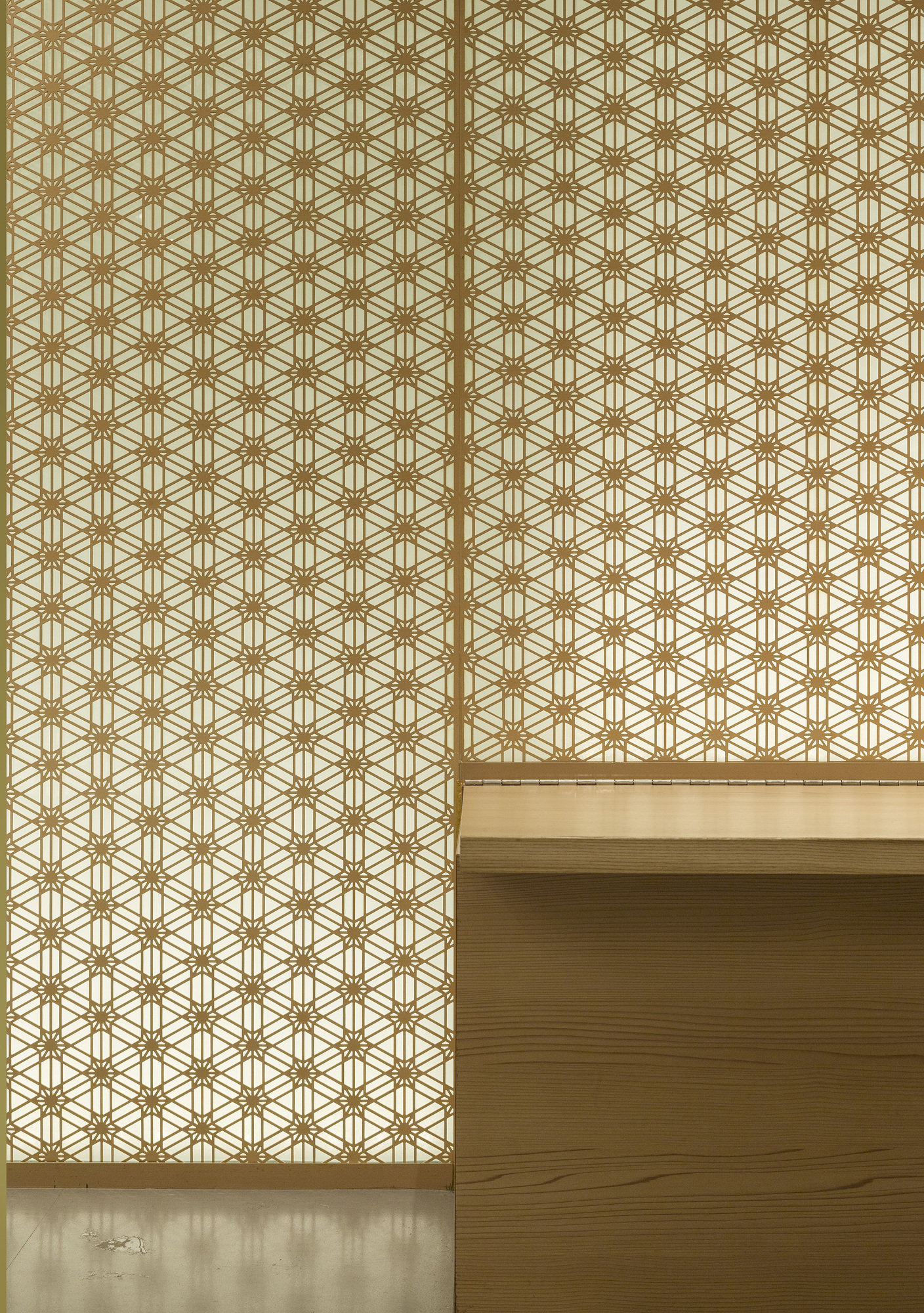 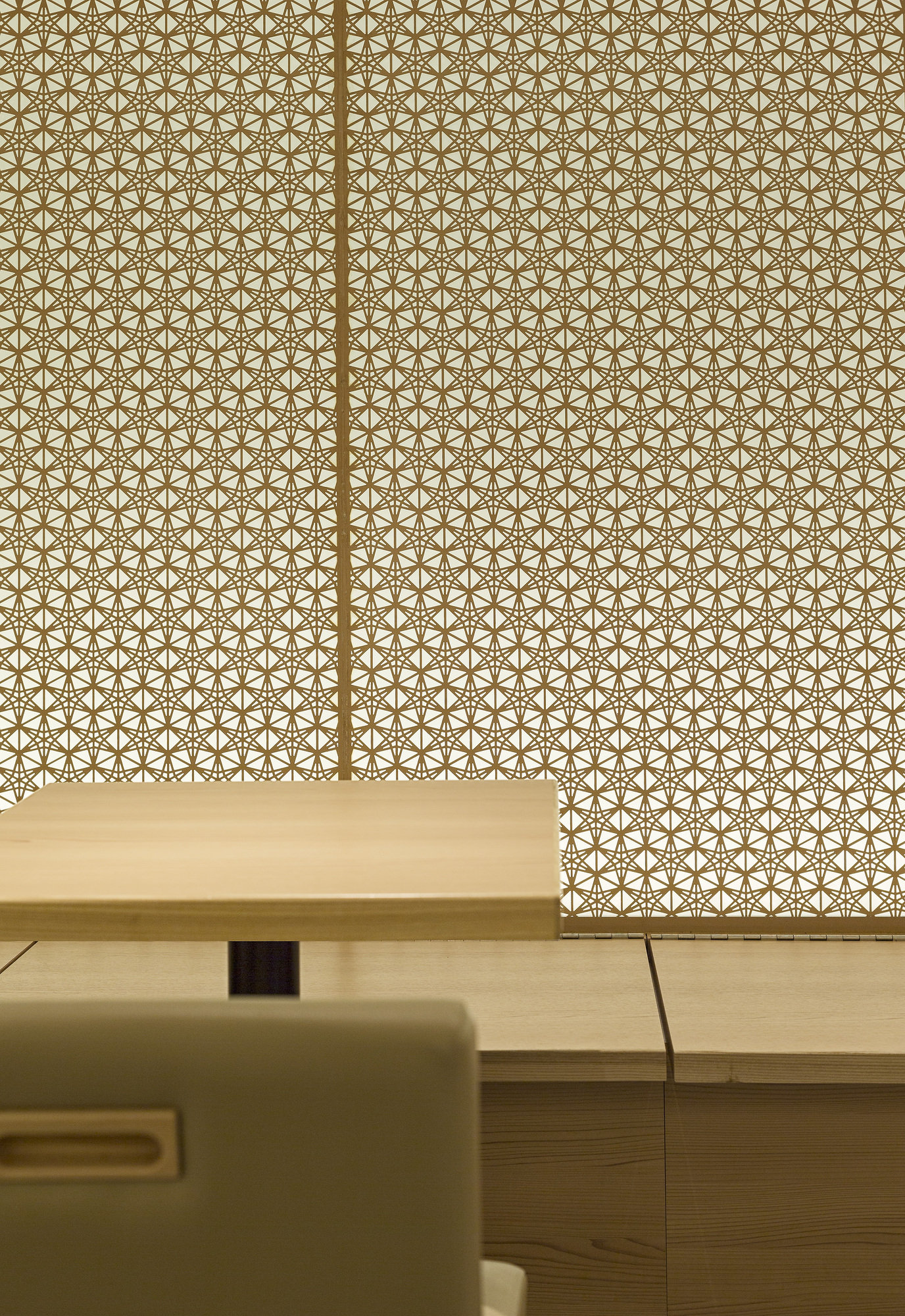 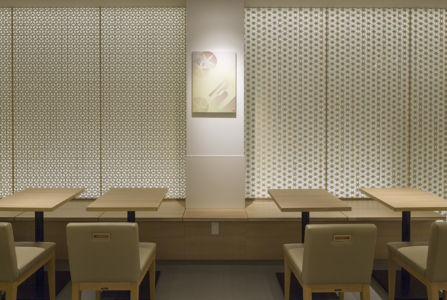 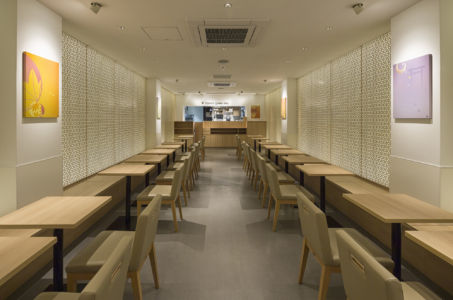 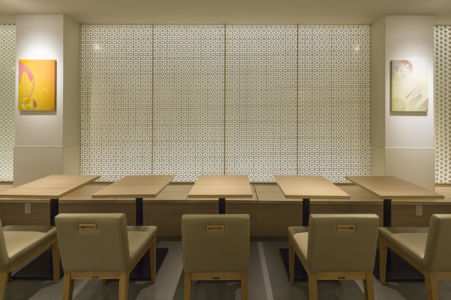 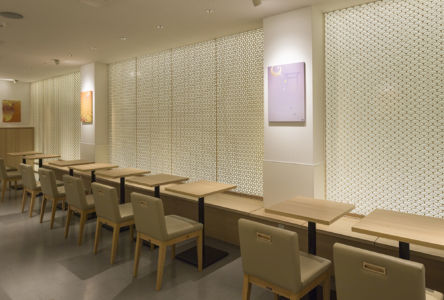 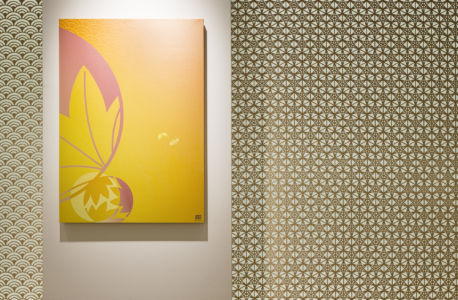 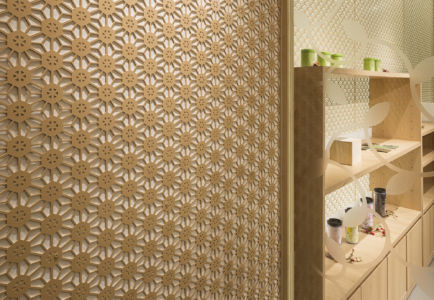 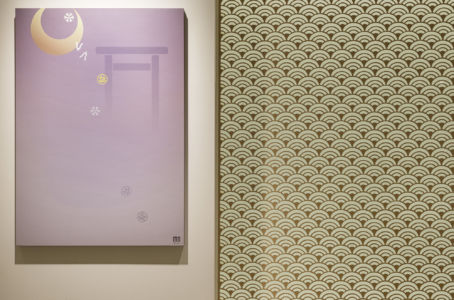 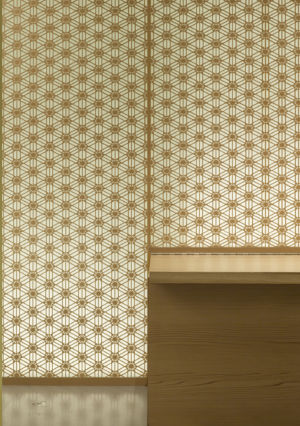 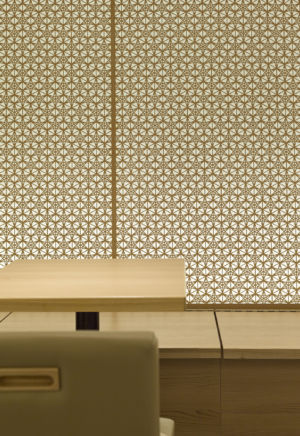 “Suki” means enjoying refined, well-cultivated things such as traditional Japanese poetry, tea ceremony and flower arrangement. “Sukiya” originally denoted a building in which tea ceremony was done (known as a tearoom) and was associated with these Japanese traditional arts.

The tearoom called “Sukiya” developed during the Azuchi-Momoyama period (1568-1603) and the masters of tea ceremony disliked formal design and gorgeous decoration.

They liked various fixtures in a light and refined style. These developed into Yukimi Shoji, Nekoma Shoji and Kumiko Shoji, which are representative fixtures consisting of glass and paper or assembling wooden pieces together without nails.

“Sukiya” architectural style originated in Kyoto, which has its own history such as building characteristic tearooms with local fixtures.

In nana’s green tea Kyoto Gion, Kumiko expresses the history of tearoom and the seasons.
Four Kumiko designs representing each season (cherry blossom for spring, wave for summer, sesame for autumn and snow for winter) make the guests feel the sense of the seasons.