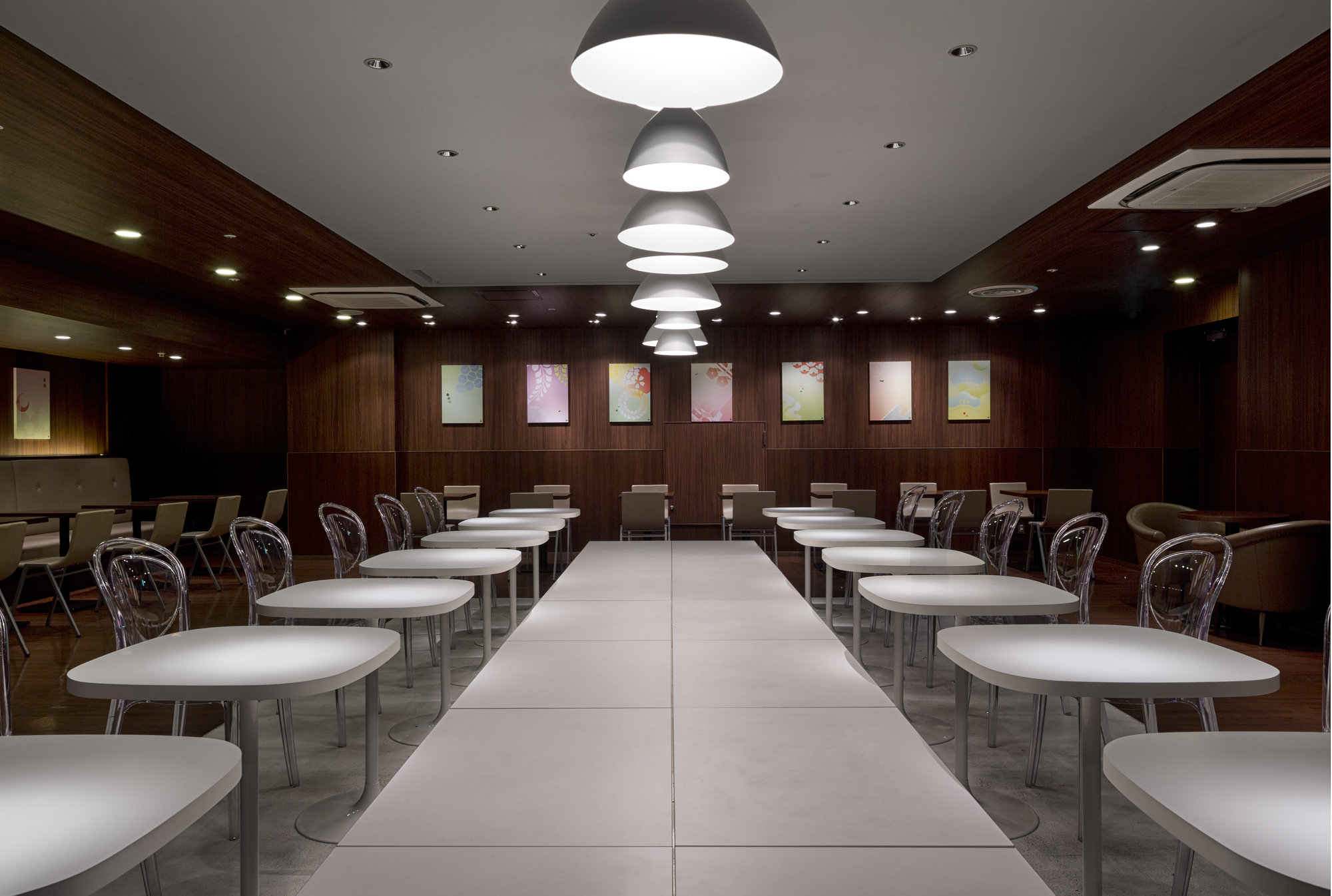 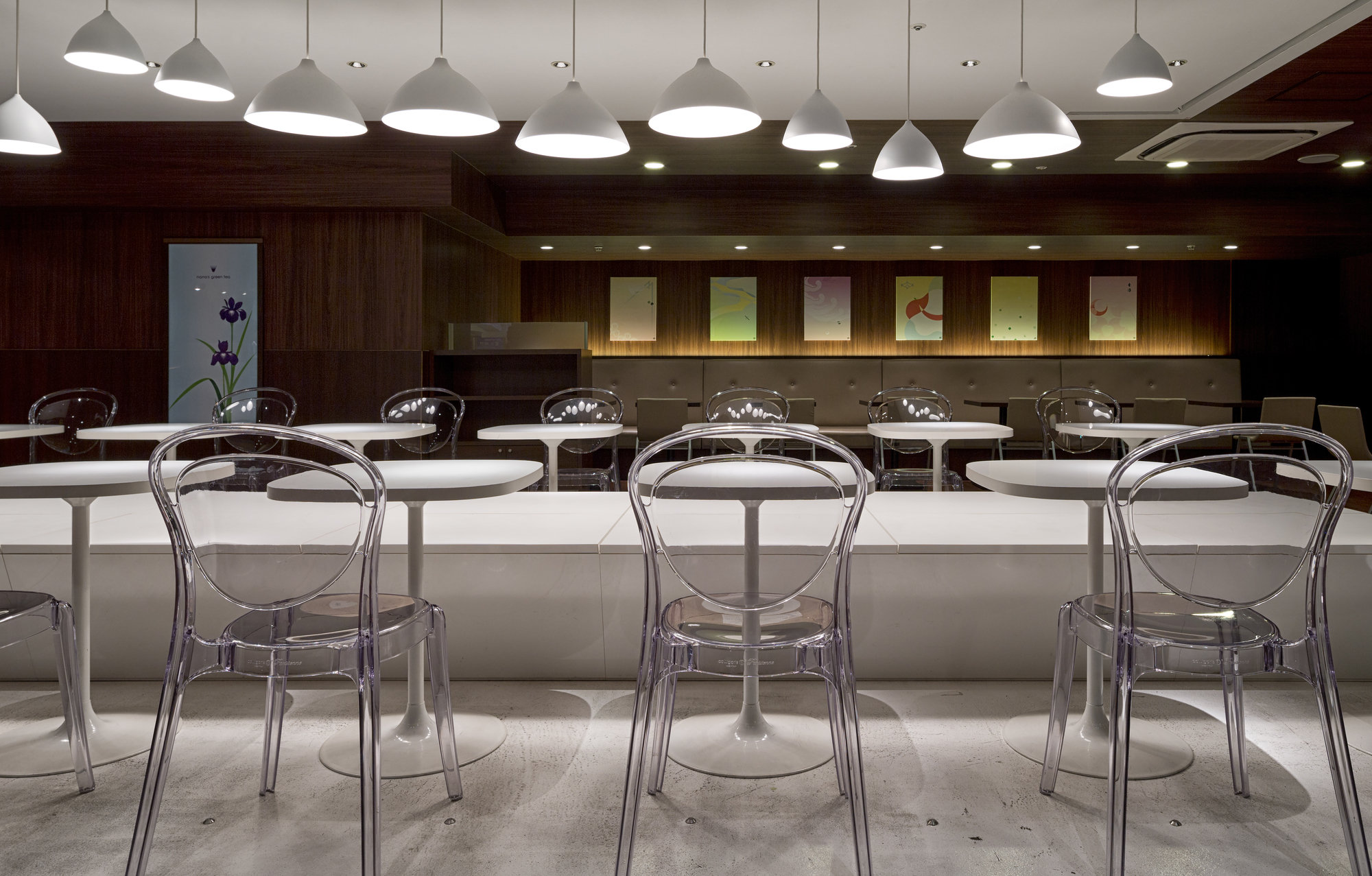 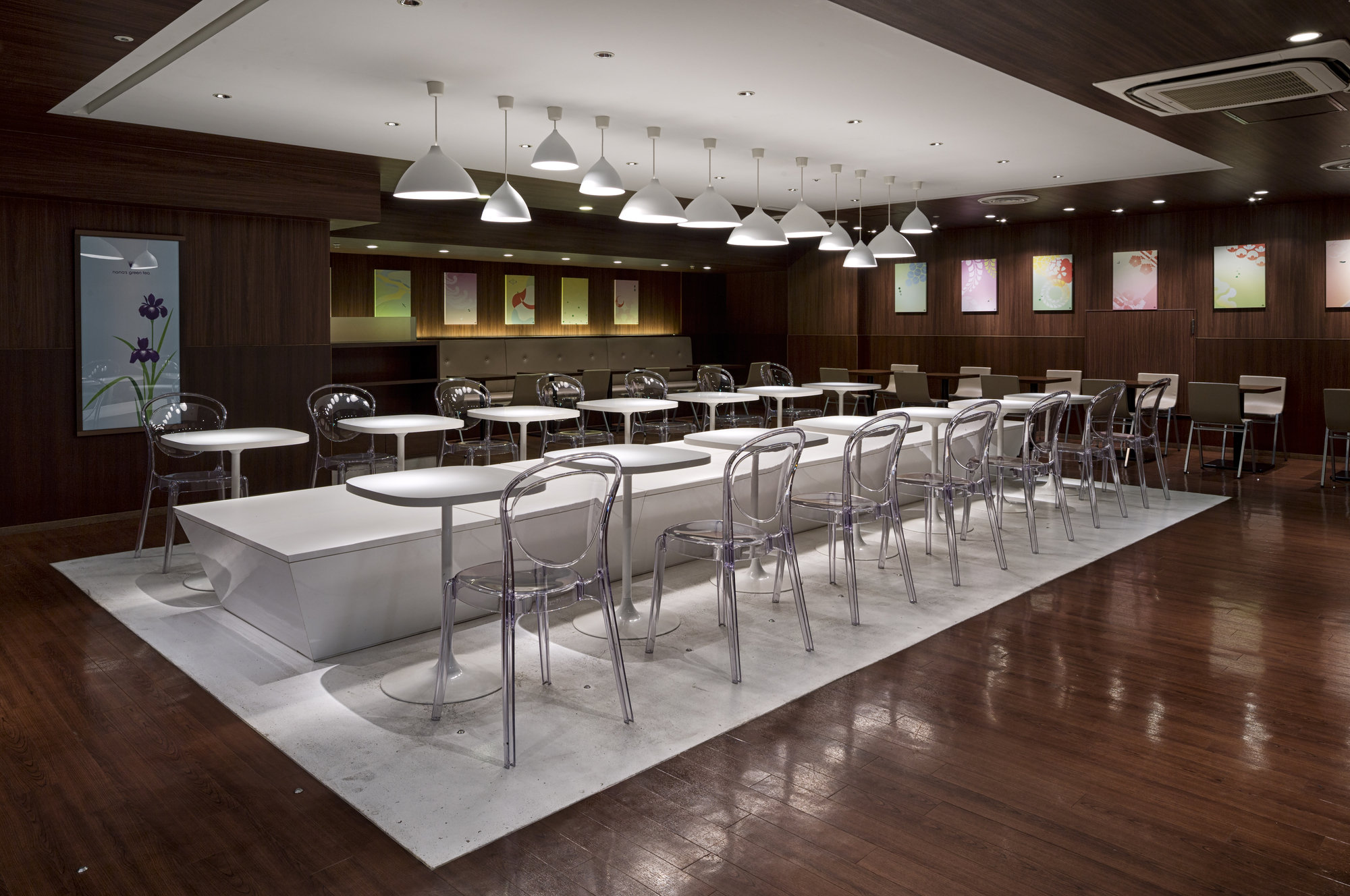 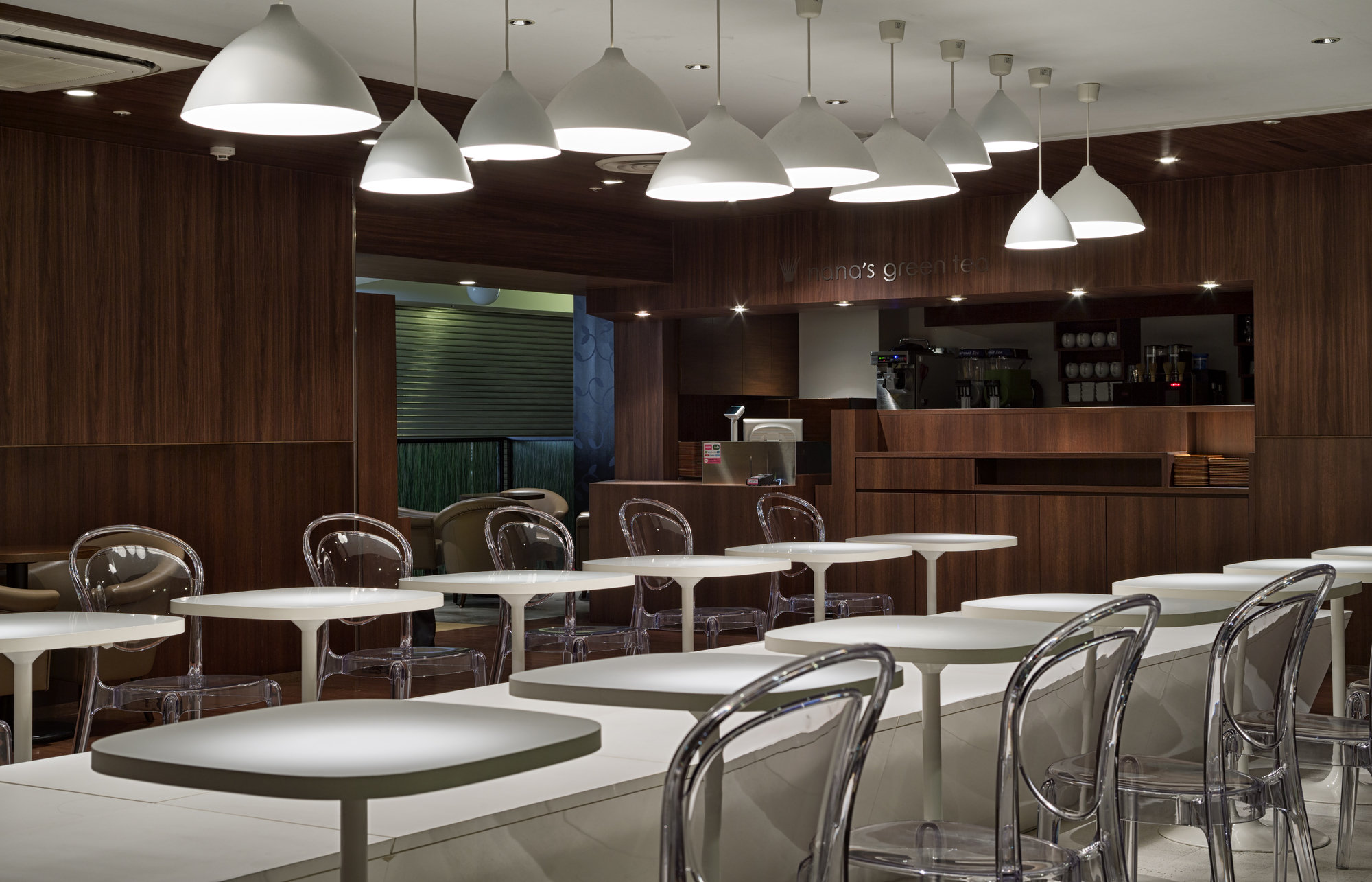 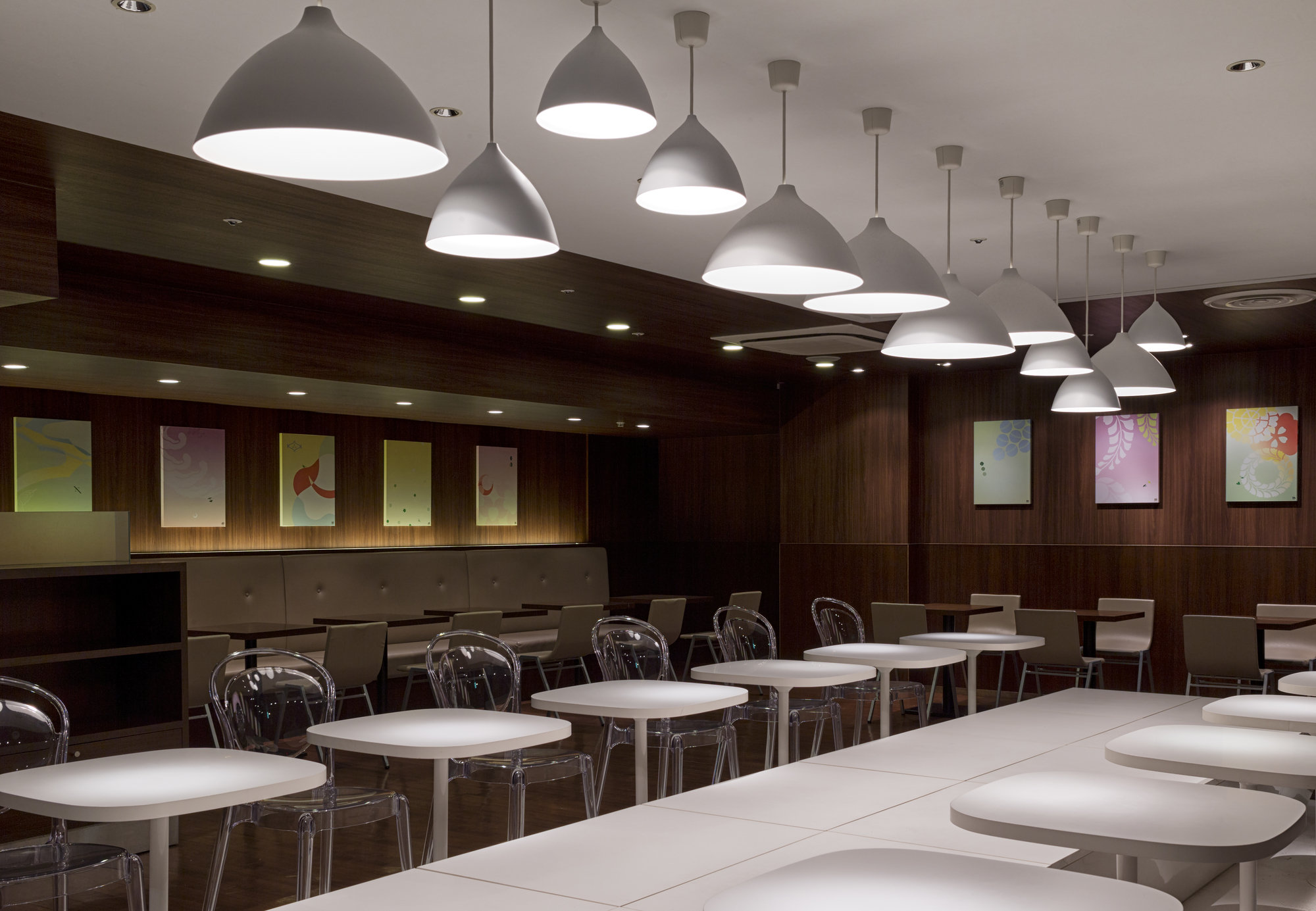 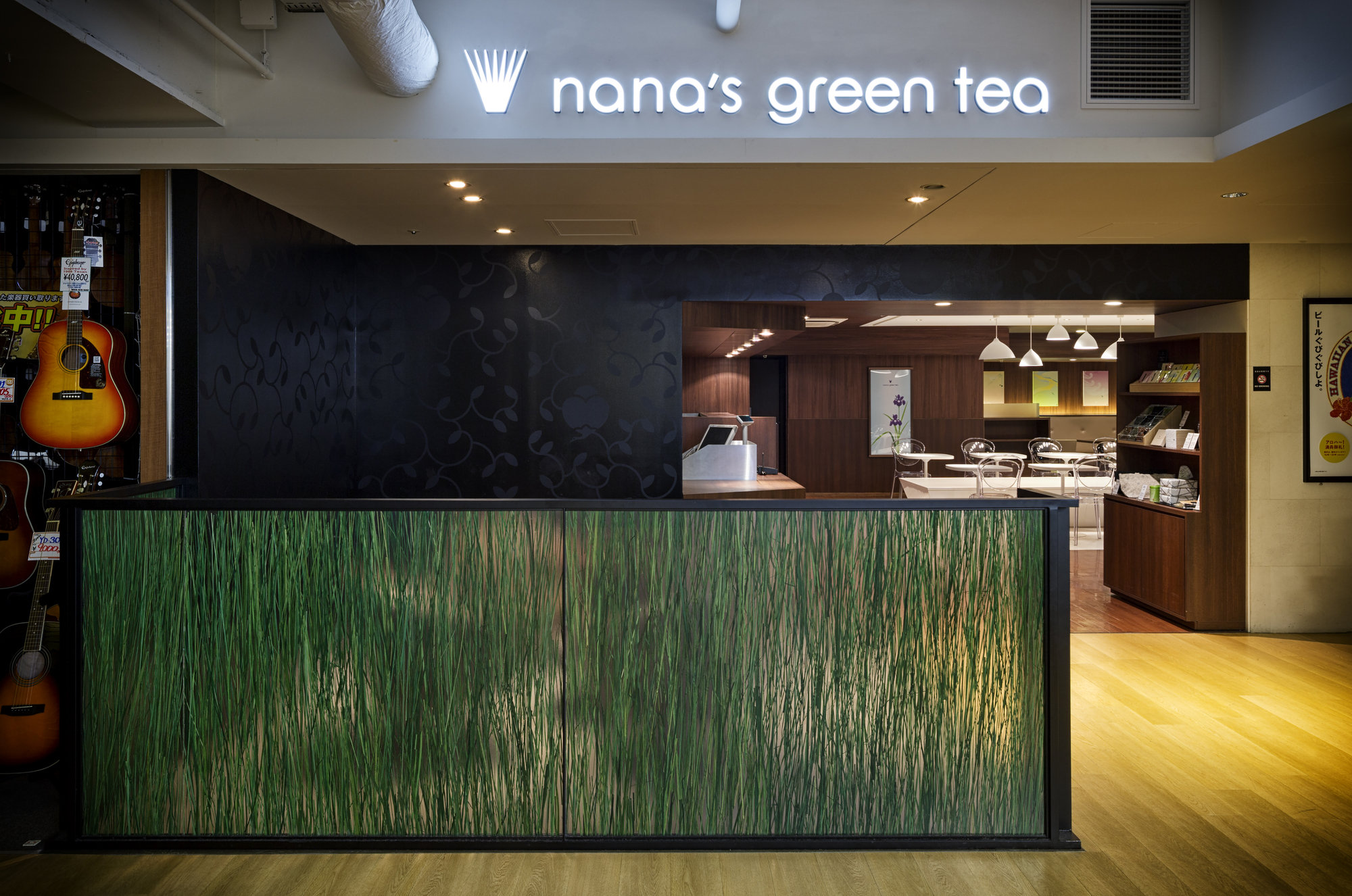 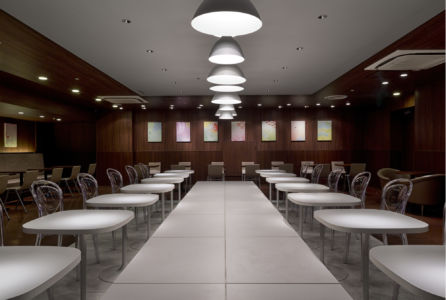 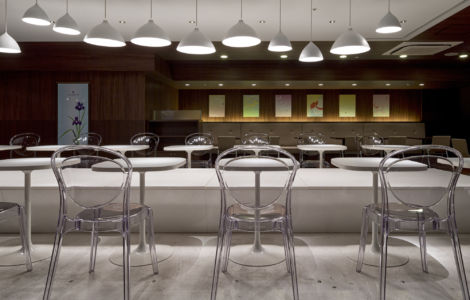 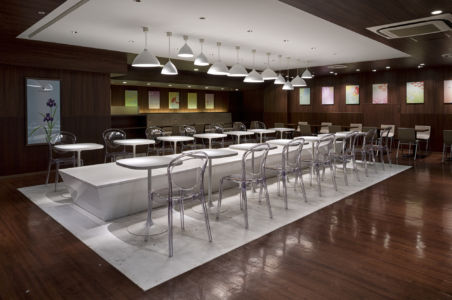 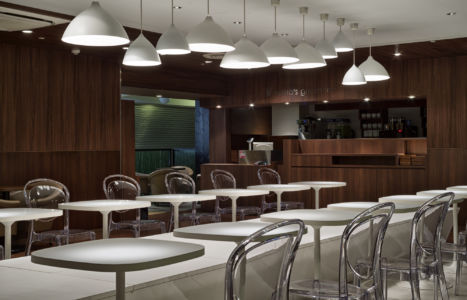 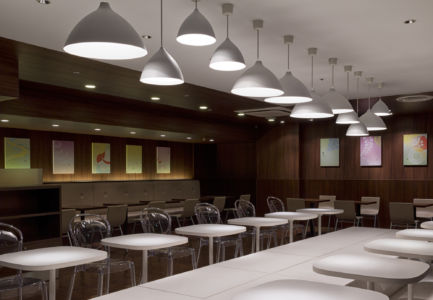 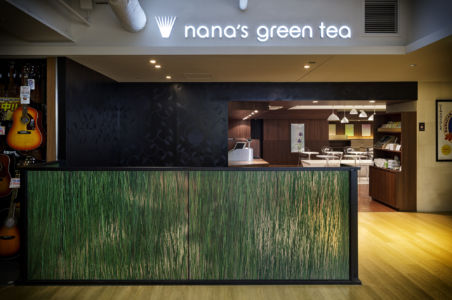 “A Space Without Furnitures”

Nanaha Co, Ltd is a company that sends the “new form of Japan” to the world through “mattcha”. They provide high quality mattcha in menus that are arranged modernly, such as mattacha latte. The space inside the shop is designed to be a “modern tearoom”, not a “Japanese style tea room”. According to the owner, it is a way of expressing their feeling to make a shop that allows the customers to enjoy the traditional Japanese culture with a modern interpretation.

After the Meiji era, Japan has become westernized and concept of furniture had come into the country on a full scale. Japanese architectures, which were designed to sit down on floors, had faced a big turning point. Until then, furniture existed as a part of the building as a storage place or a rim. Tea room was thought to be furniture itself.

In Yokohama More’s, I had extinguished the existence of furniture, which exists naturally in modern Japan, and created a contemporary tea room based on a world of traditional Japan with no furniture under the theme of “a space without furniture”.