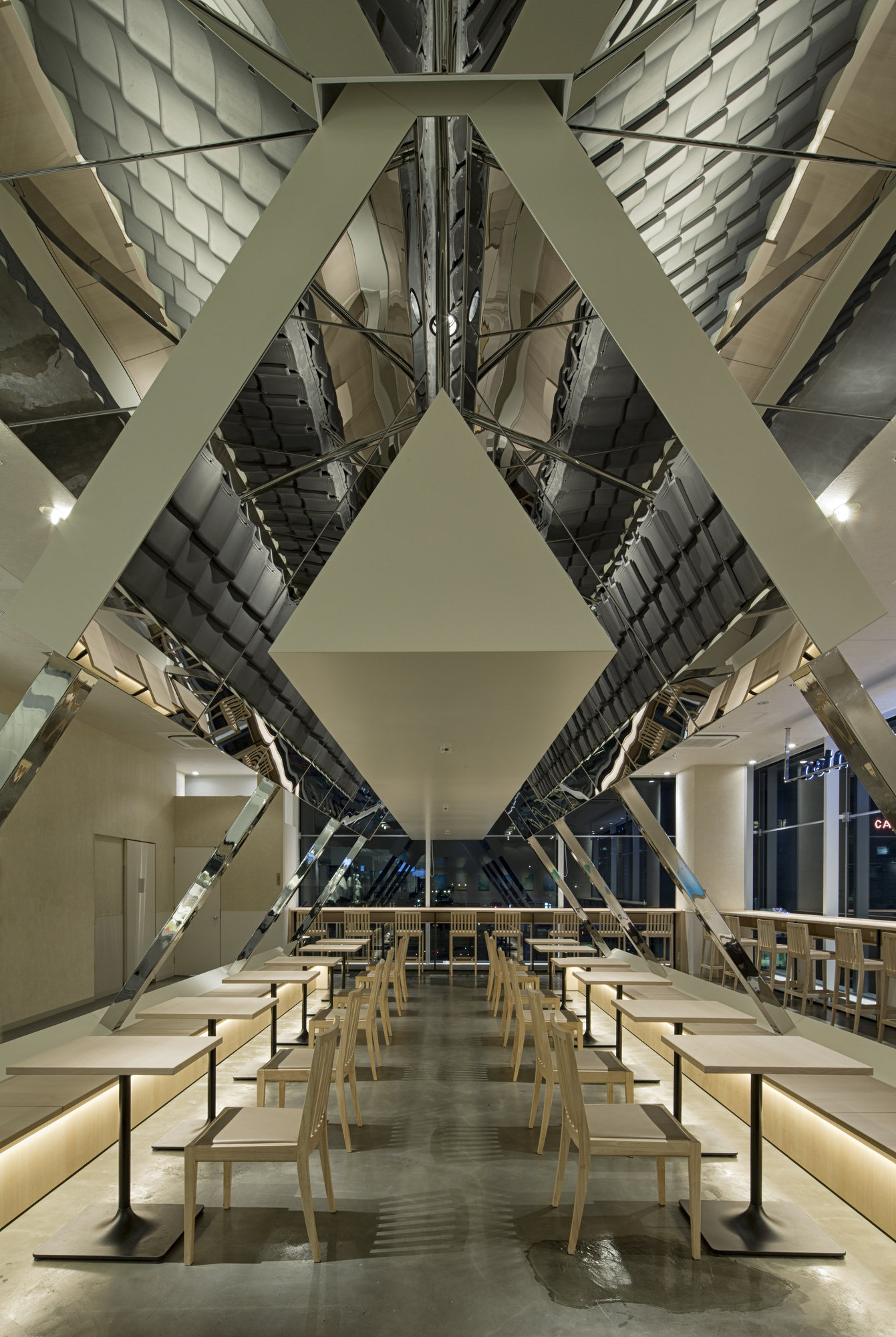 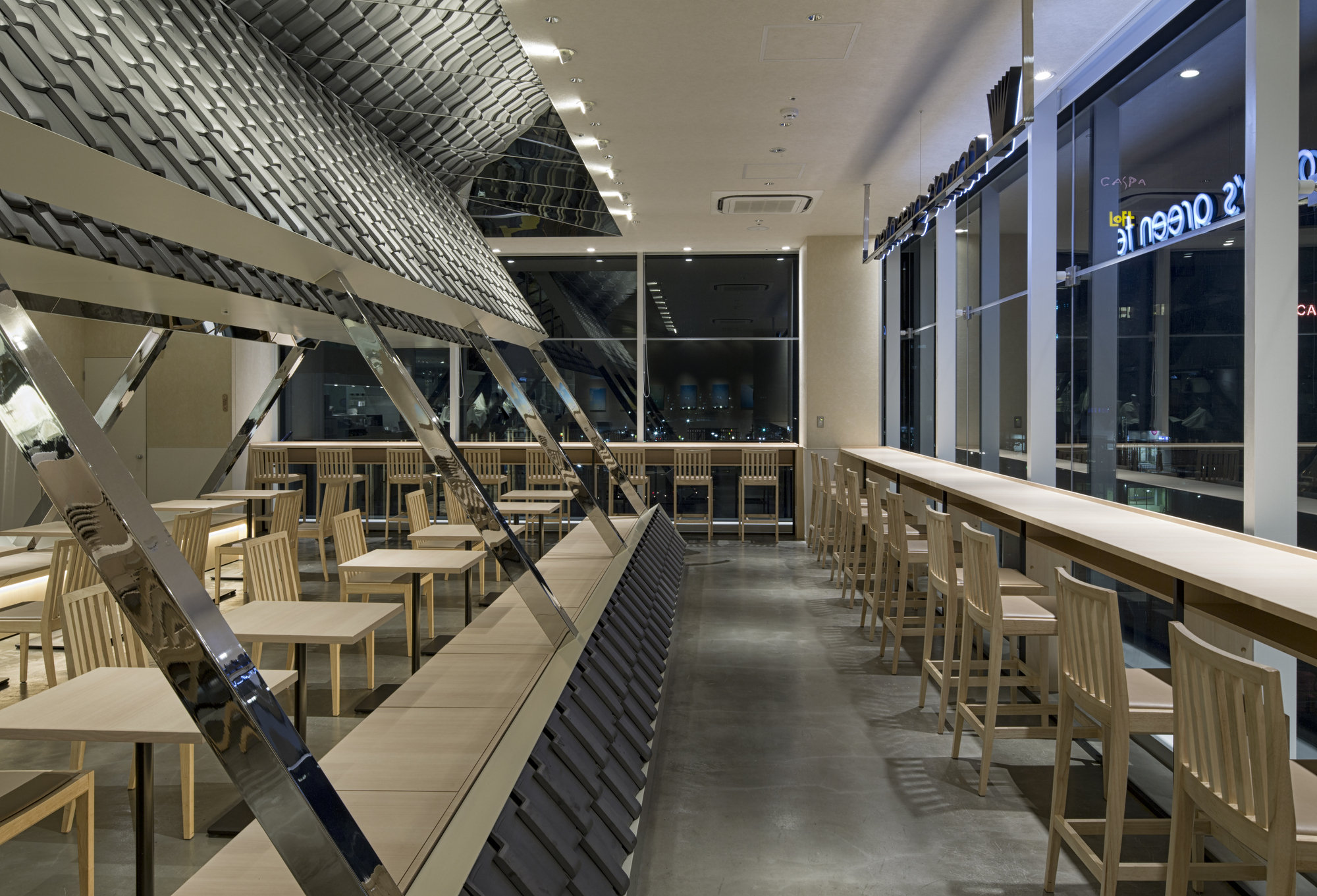 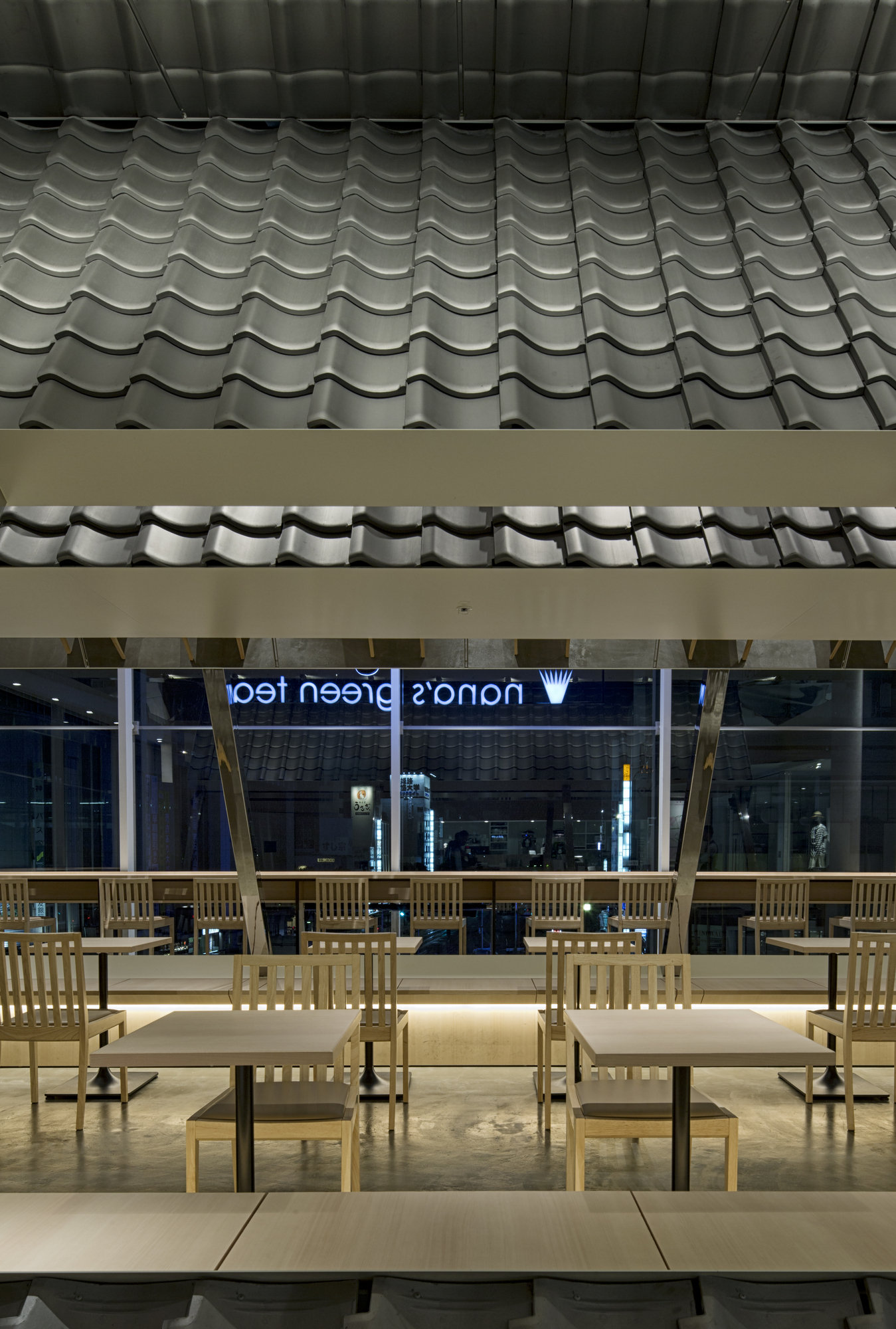 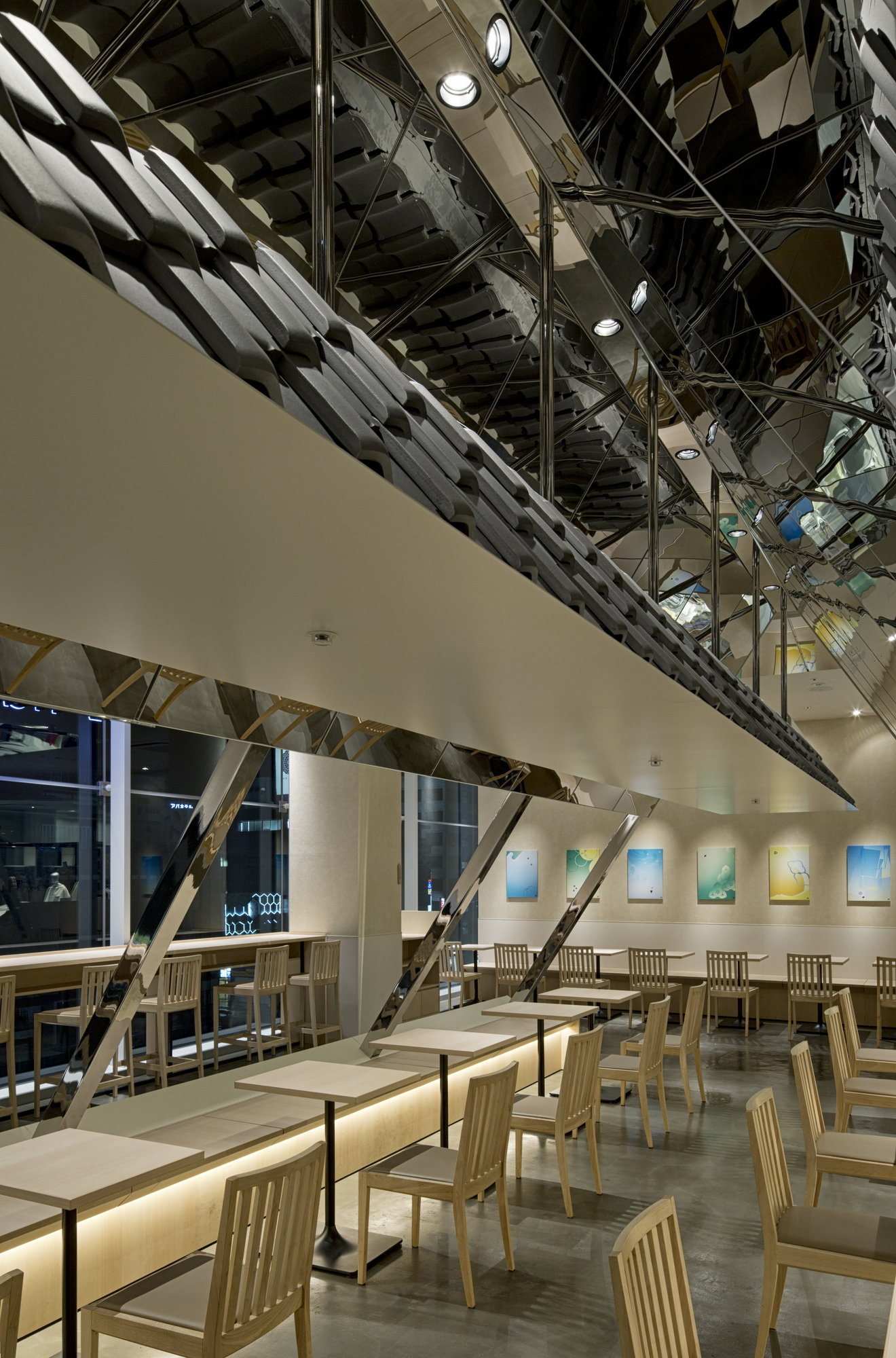 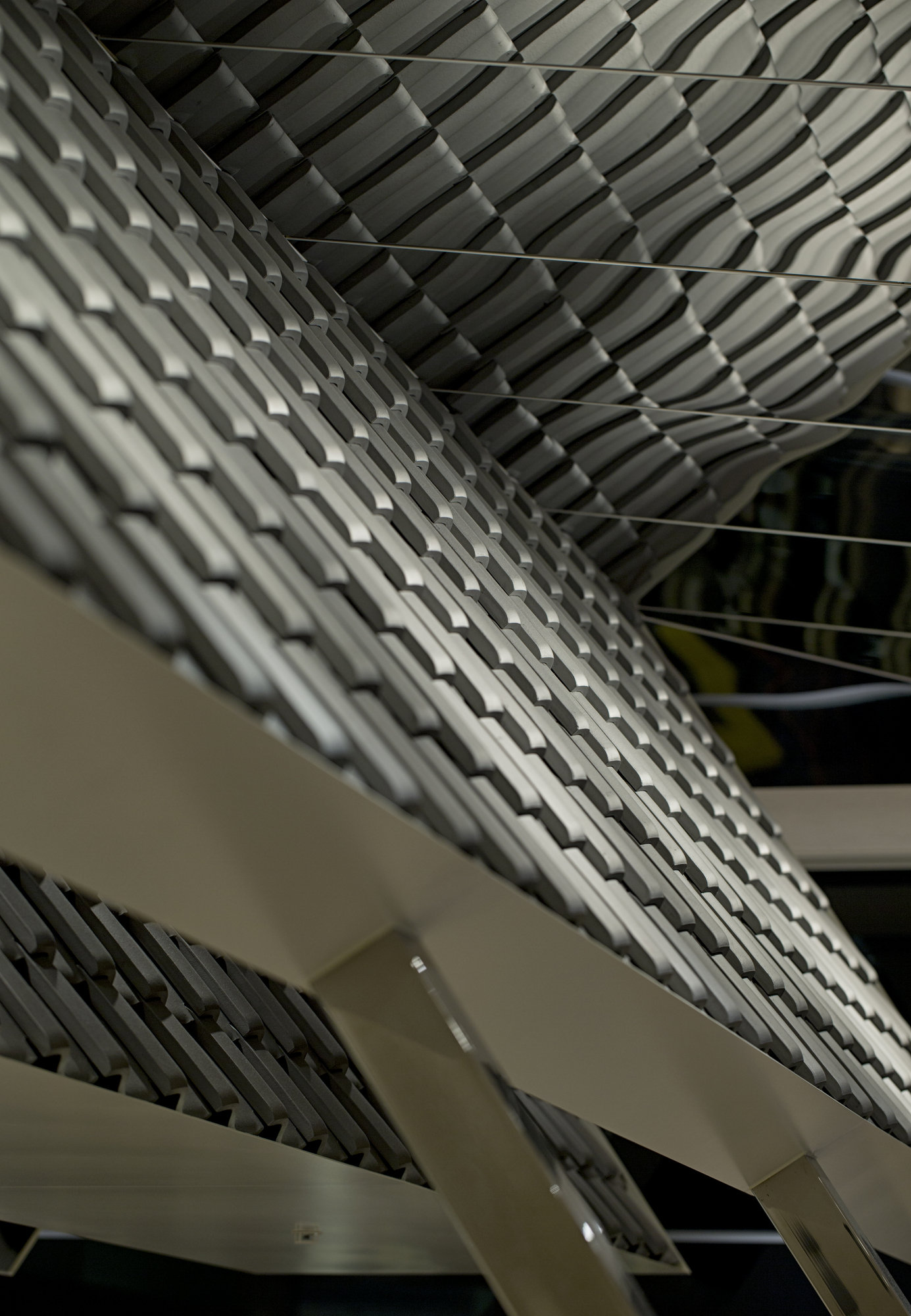 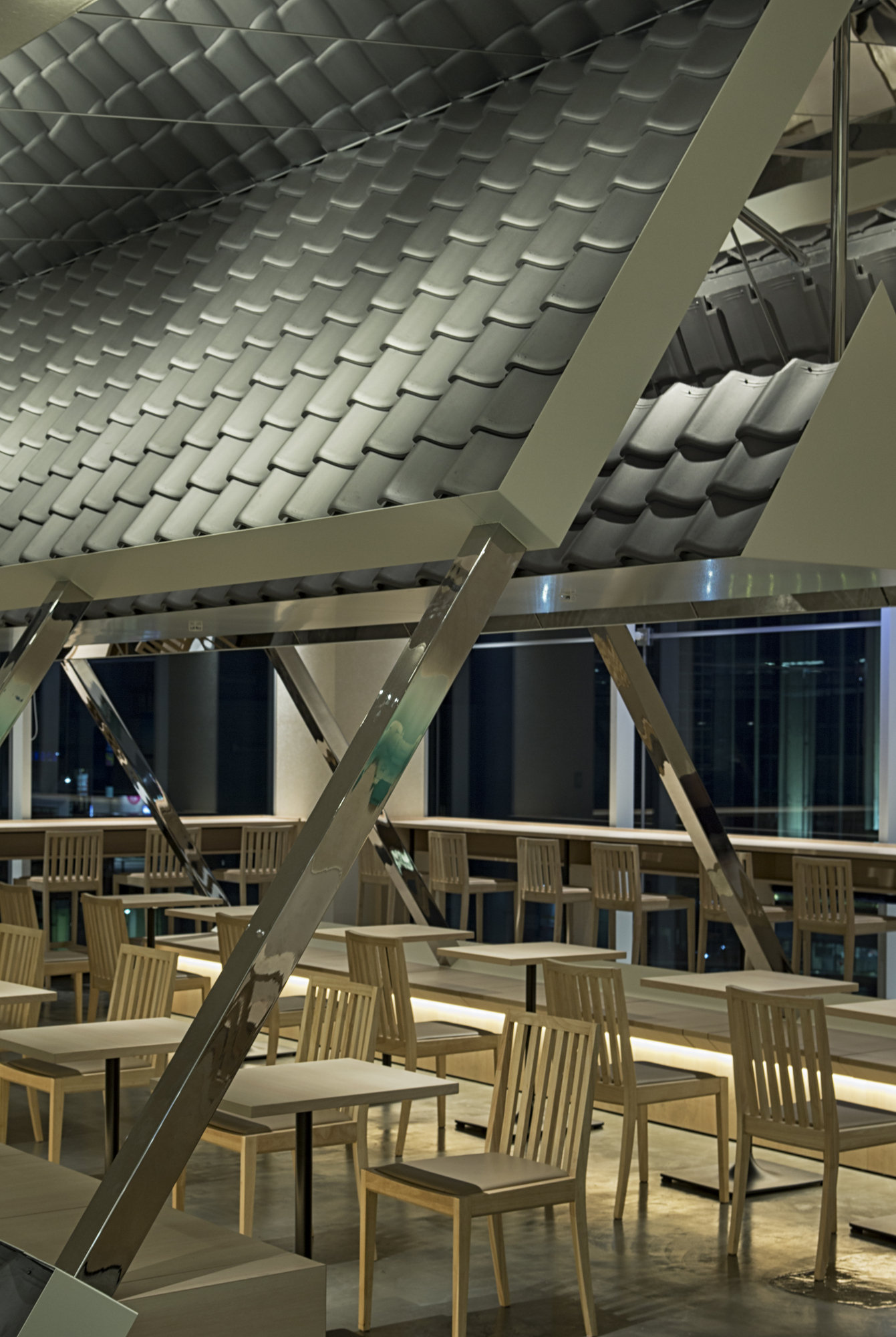 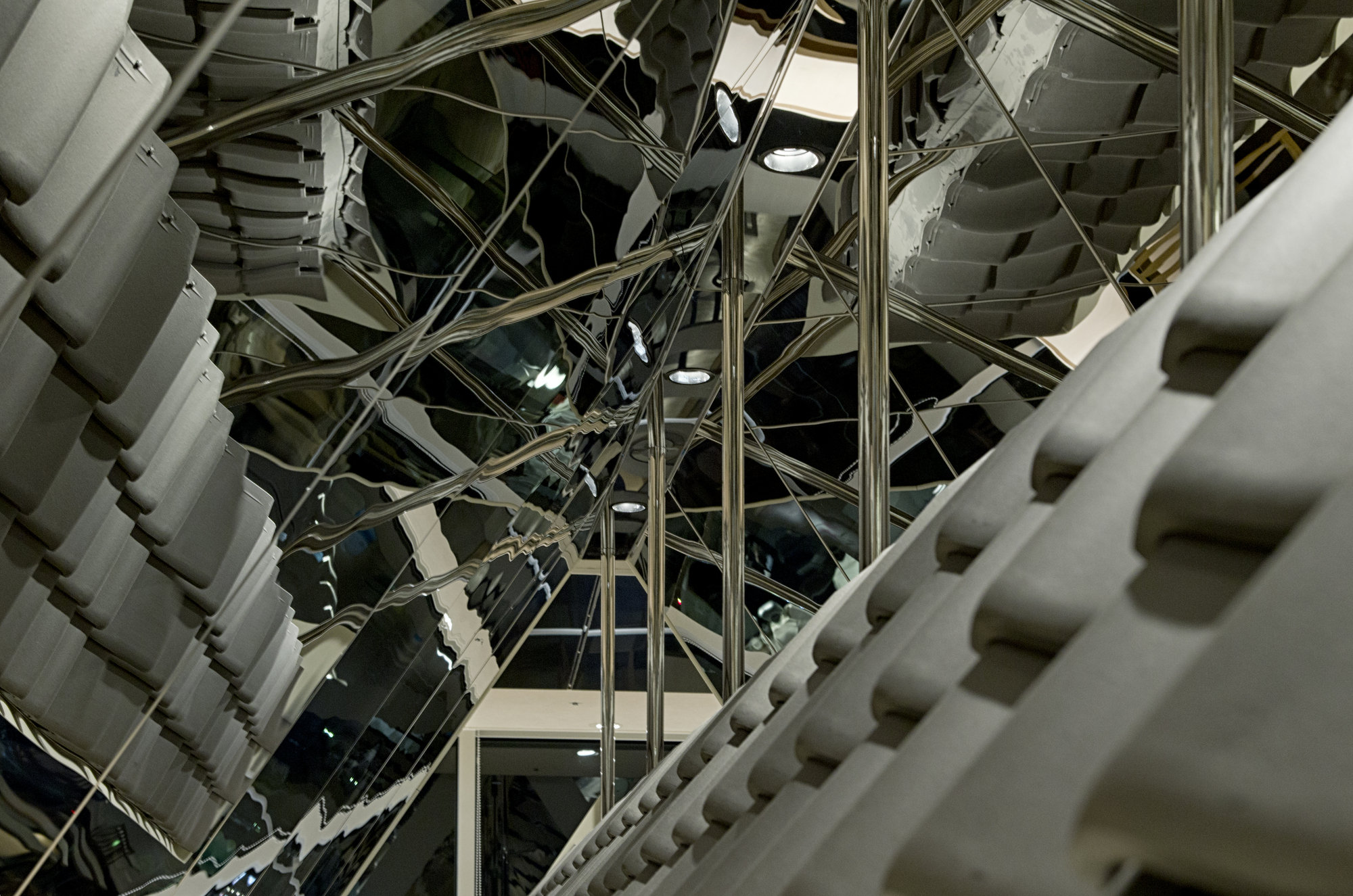 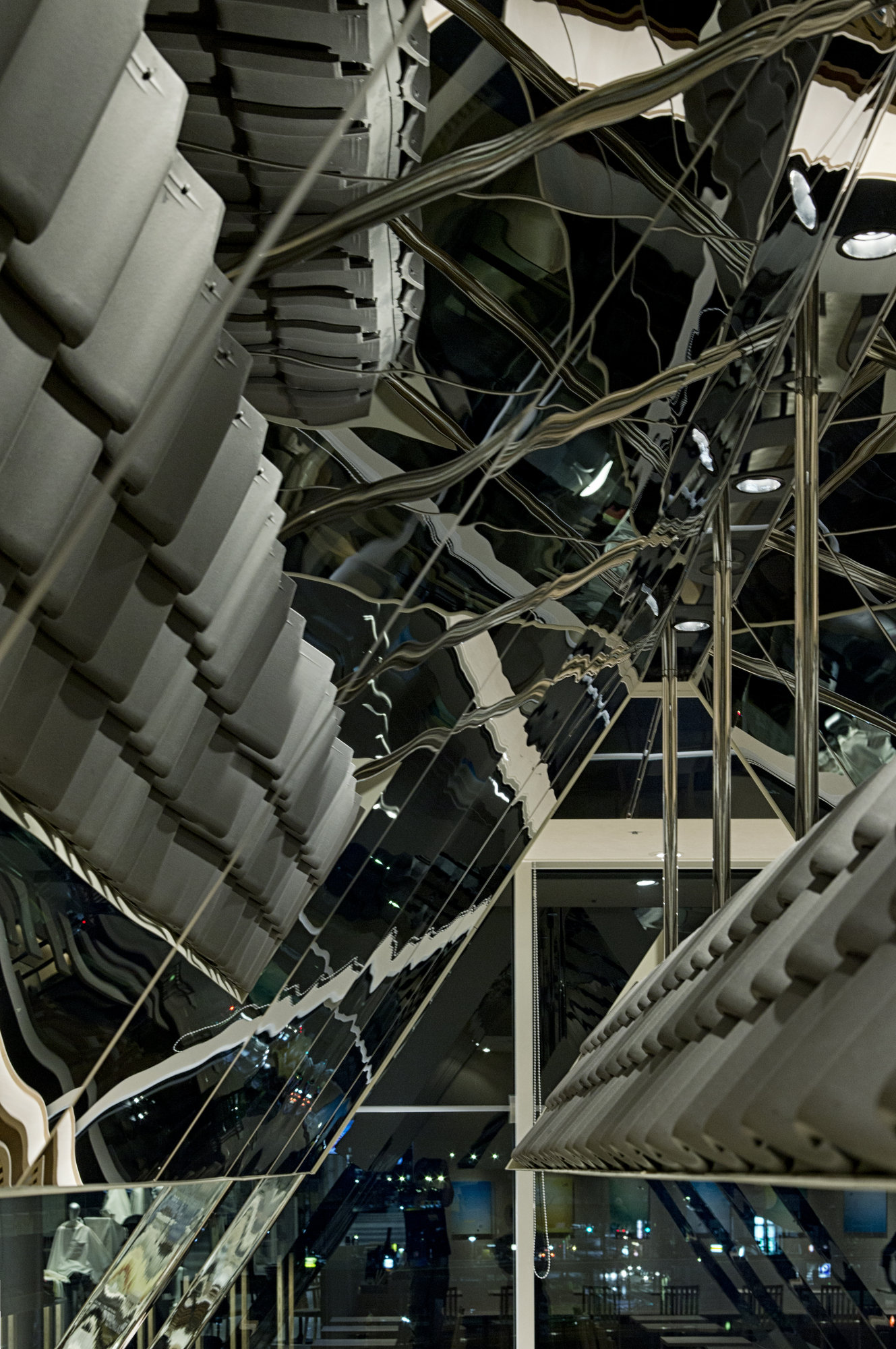 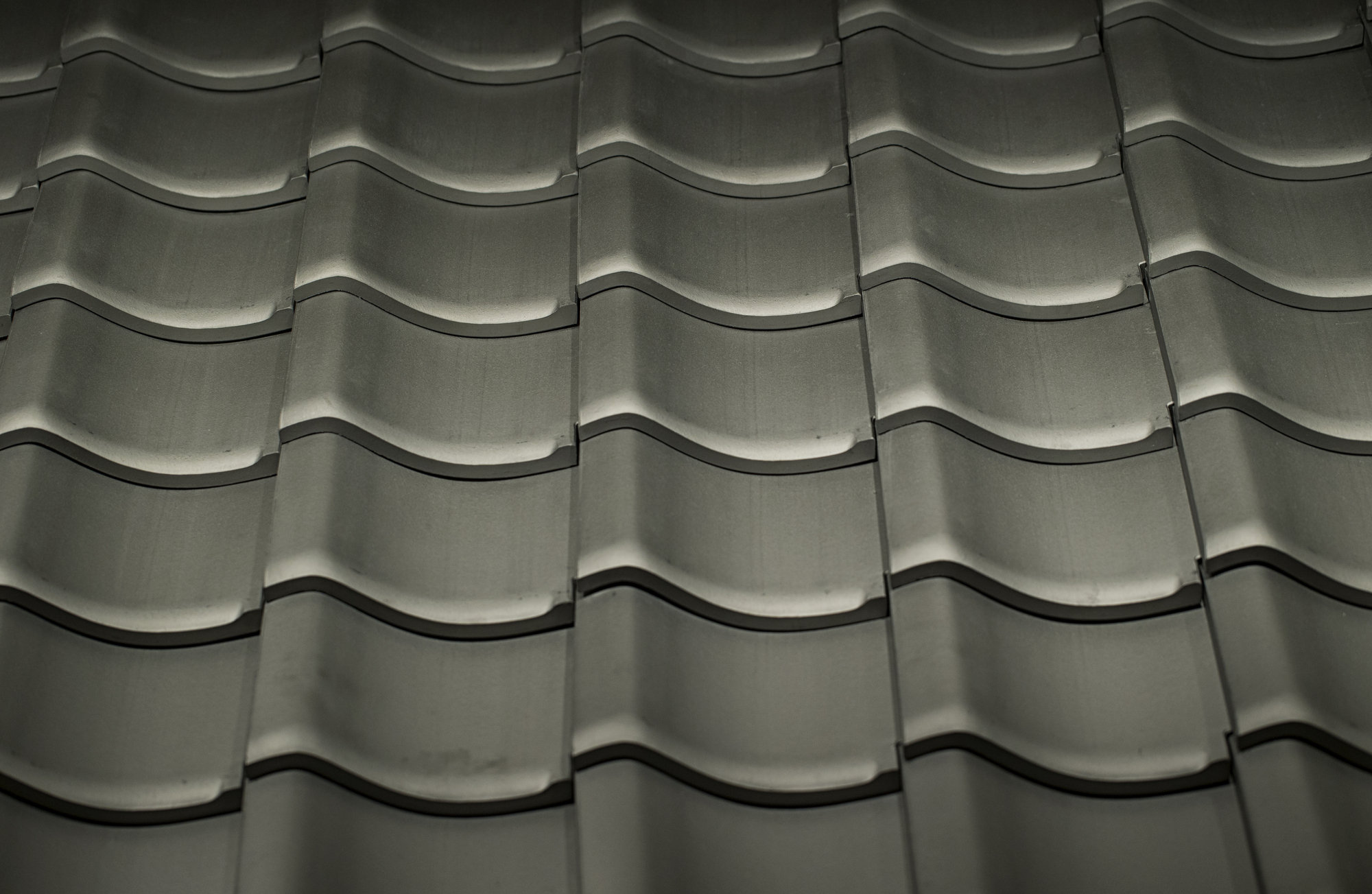 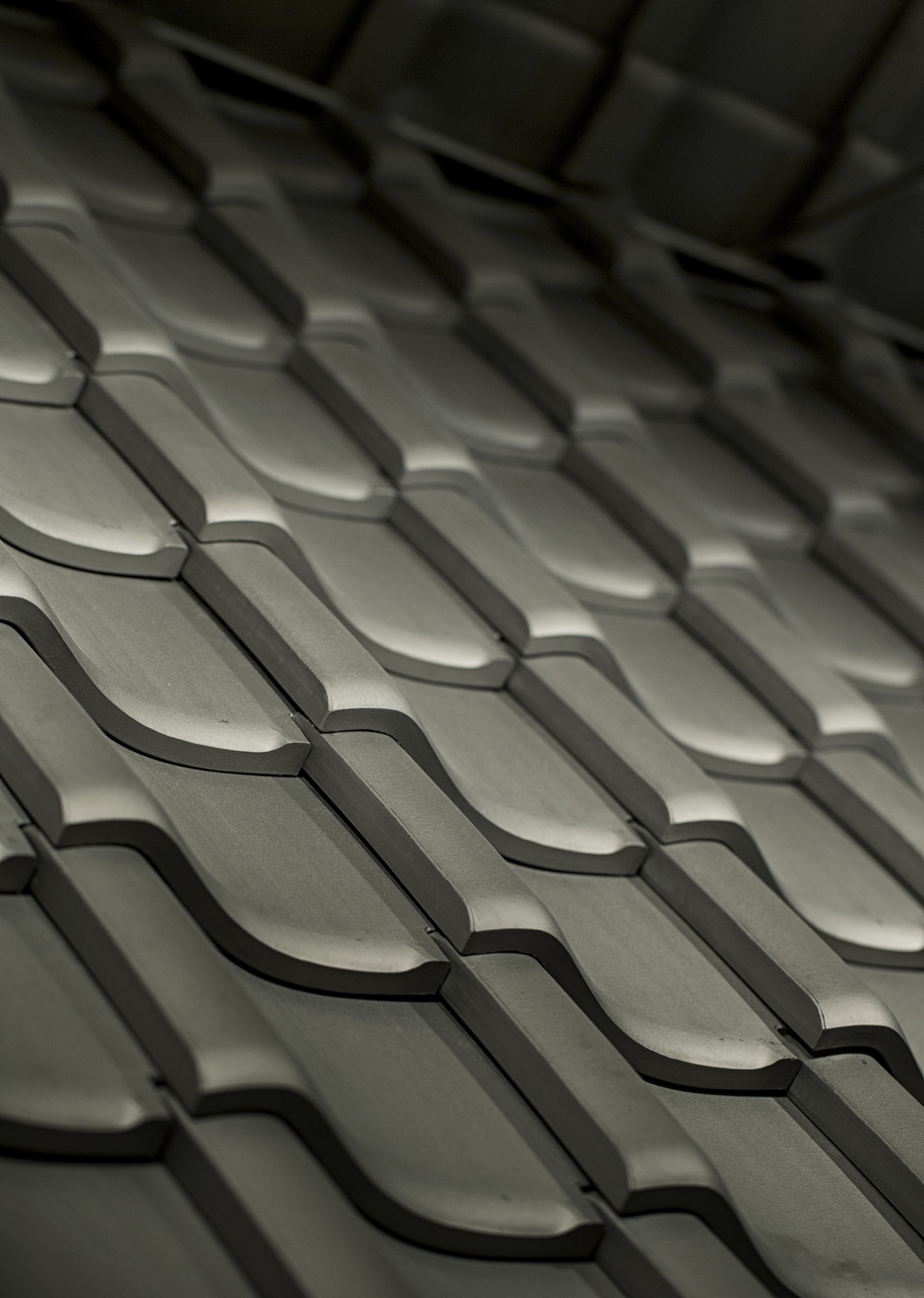 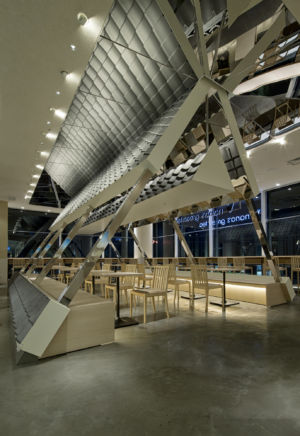 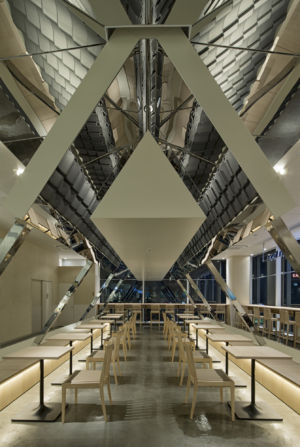 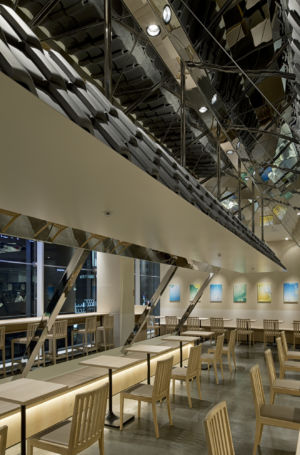 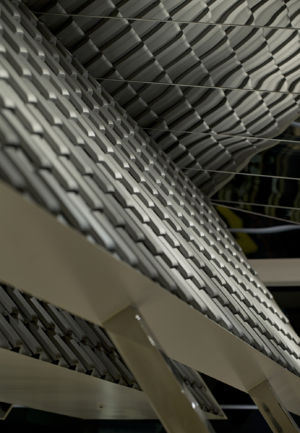 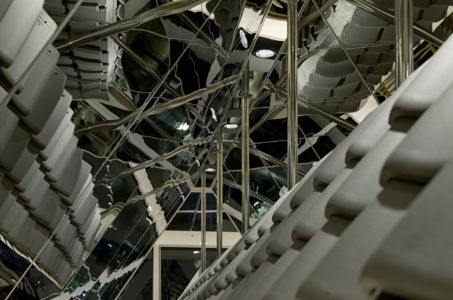 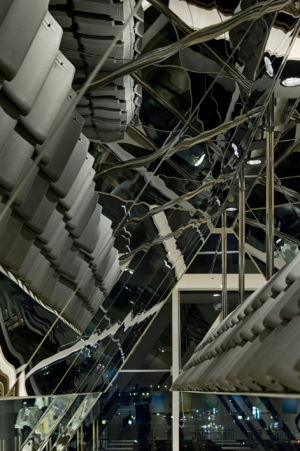 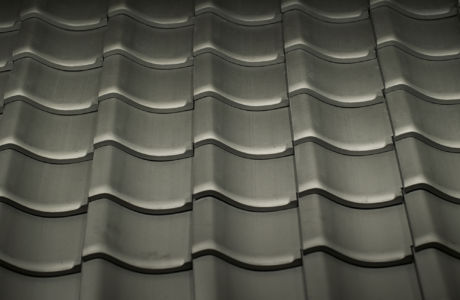 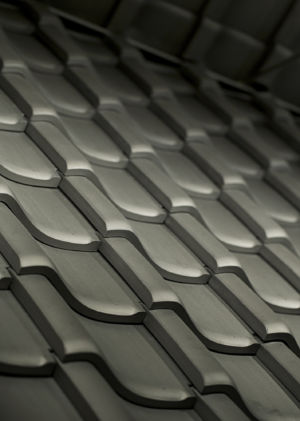 Nanaha Co, Ltd is a company that sends the “new form of Japan” to the world through “mattcha”. They provide high quality mattcha in menus that are arranged modernly, such as mattacha latte. The space inside the shop is desired to be a “modern tearoom”, not a “Japanese style tea room”. According to the owner, it is a way of expressing their feeling to make a shop that allows the customers to enjoy the traditional Japanese culture with a modern interpretation.

Akamatsu Masanori, who was born and brought up in Kyoto, was a top class cultural figure of his time. He served to Asikaga Yoshimasa and along with tea master, Murata Juko, Noh actor, Mokuami and painter, Kano Masanobu, he completed Higashiyama Culture. The representative of Higashiyama Culture is Ginkaku-ji.

Akamatsu Masanori later entered Harima Province as a protector and constructed Okishio Castle in Himeji. Currently, Okishio Castle has been moved in the territory of Himeji Castle and is known as Otemon.

When the city of Kyoto was burnt down by the Onin War in 1467, many aristocracies and Buddhist monks seem to have gone to Harima depending on Masanori. Therefore, it is said that many Bizen ware, which looked to have been used for tea ceremonies, as well as tea rooms and Noh stages have been discovered from the top area of Okishio Castle. Since many roof tiles have also been discovered from the site of Okishio Castle, there is a possibility that roof titles were used for Okishio Castle. If this can be proved true, the theory of the Oda Nobunaga’s Azuchi Castle being first castle to have used roof tiles will overturn.

Therefore, in nana’s green tea Piole Himeji, I have focused on “roof tiles”, which is a crucial element in Japanese architecture and have been used in tea rooms and tea gardens, to create a whole new tea room that has Japanese atmosphere and is comforting.