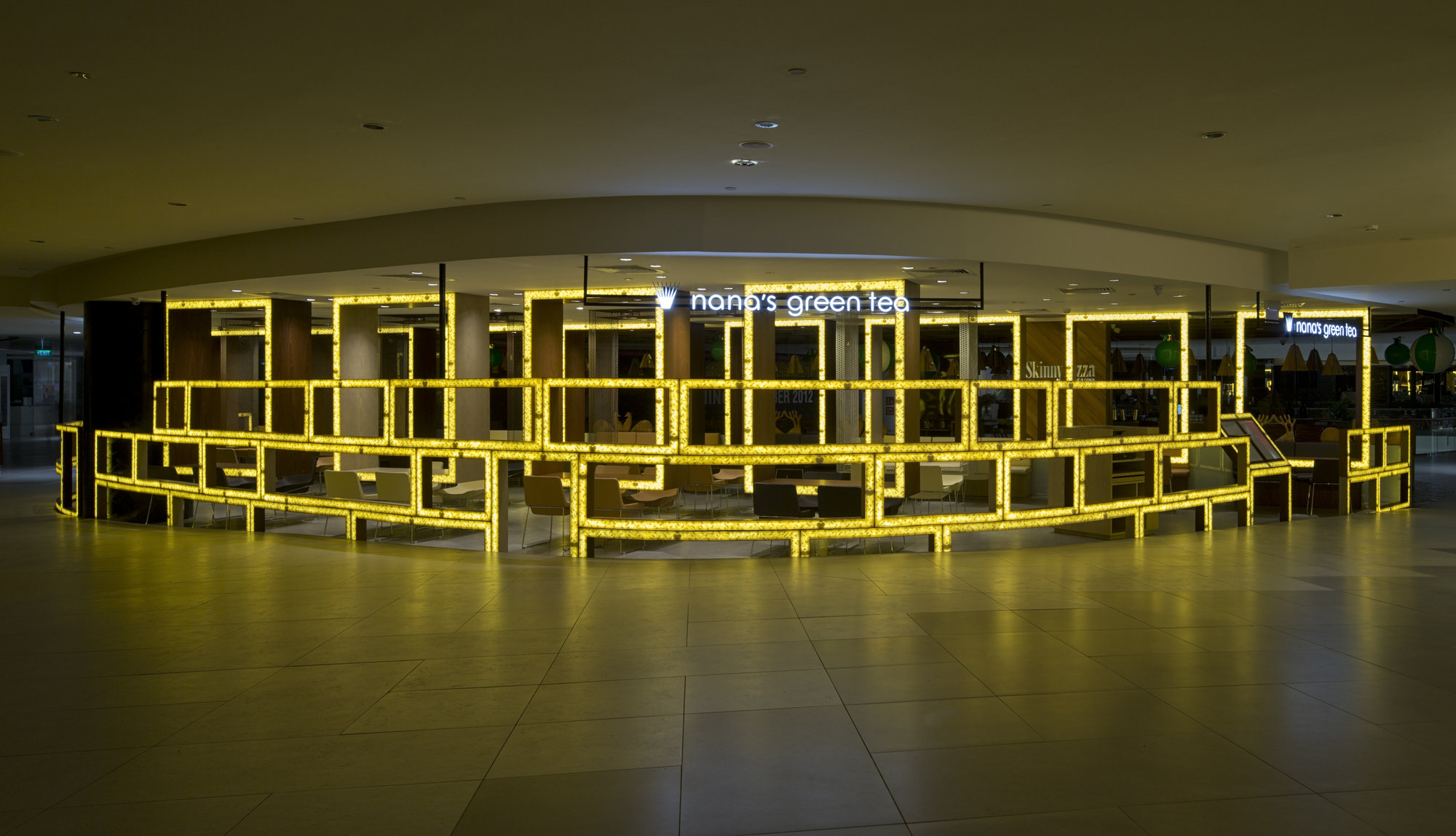 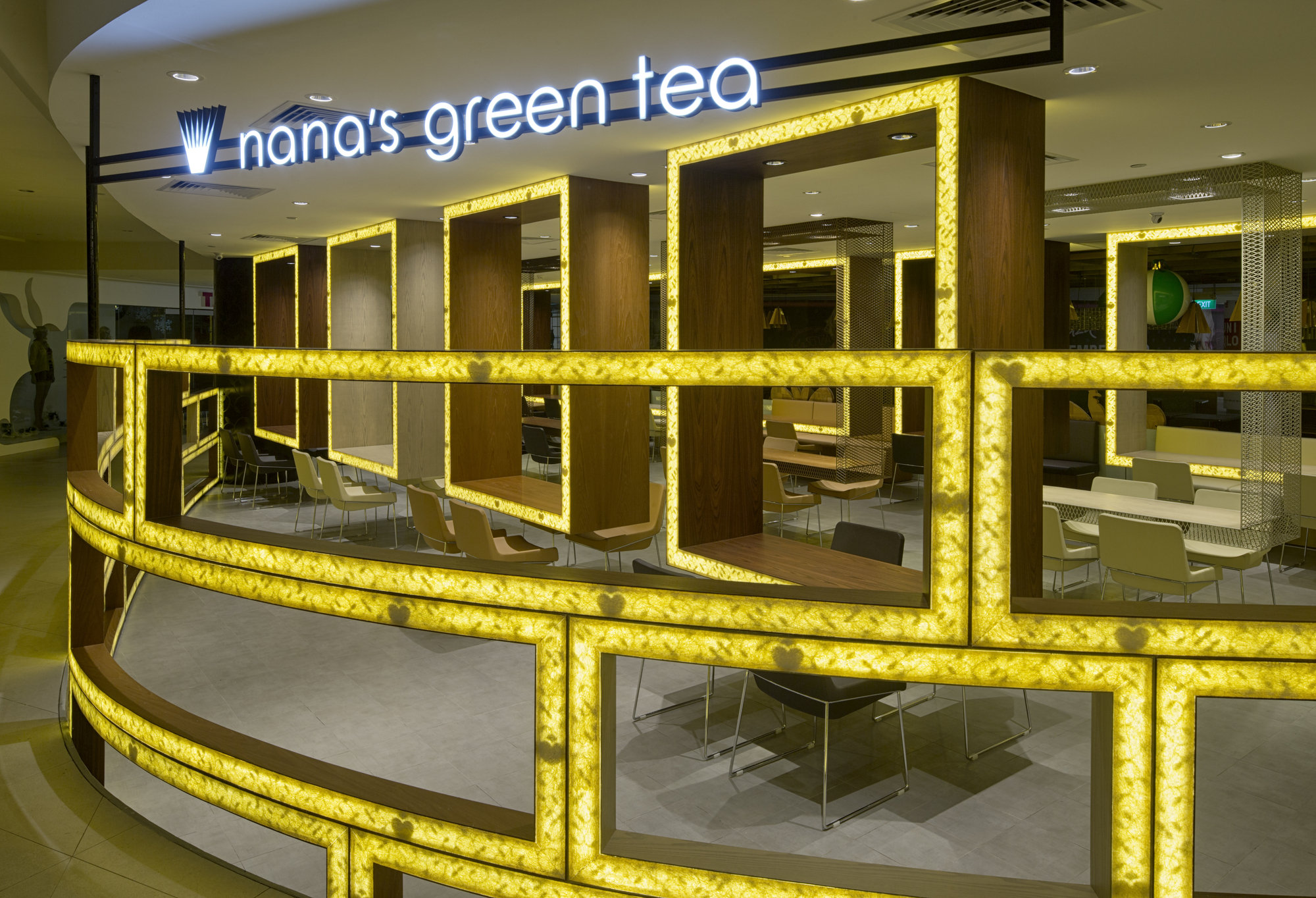 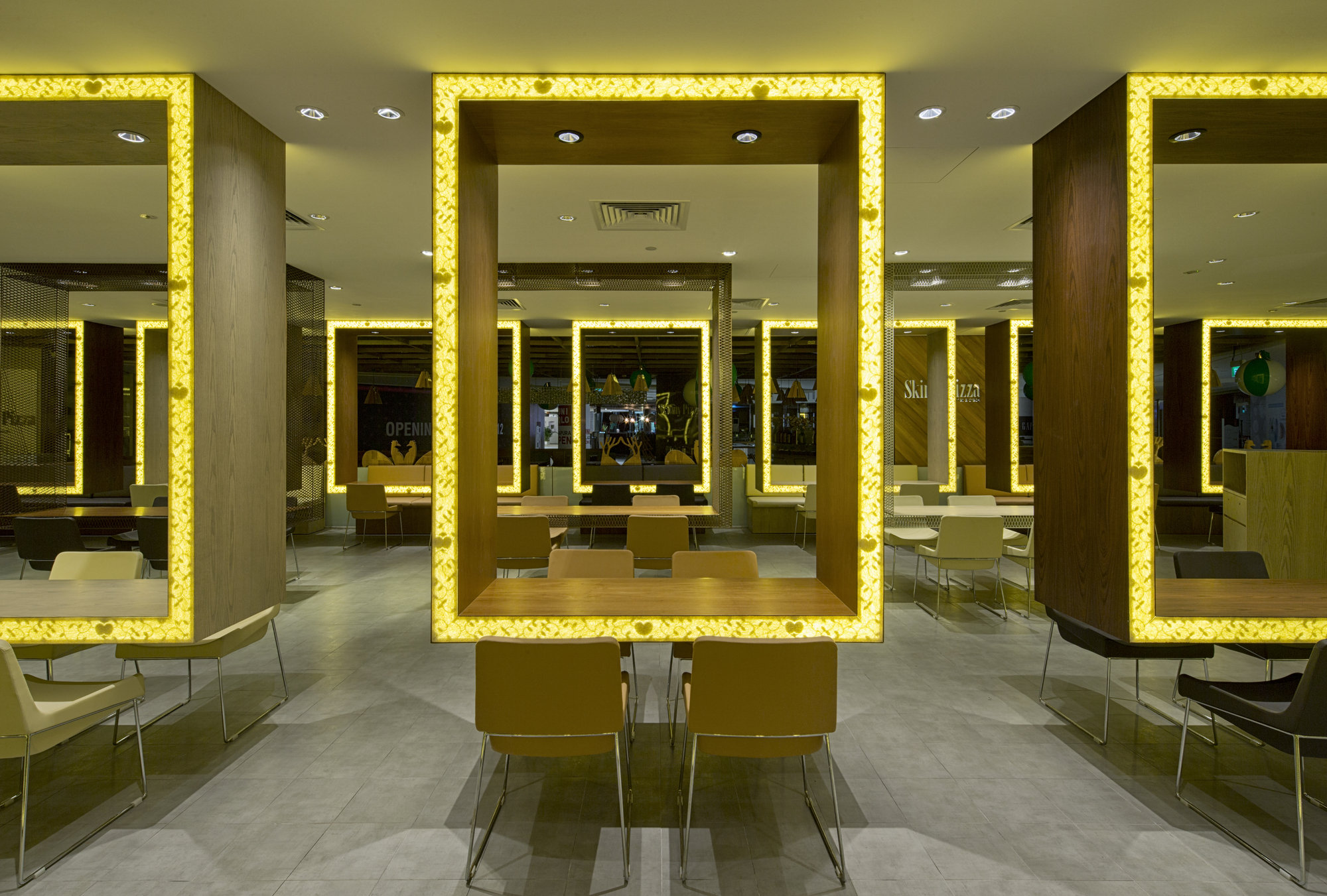 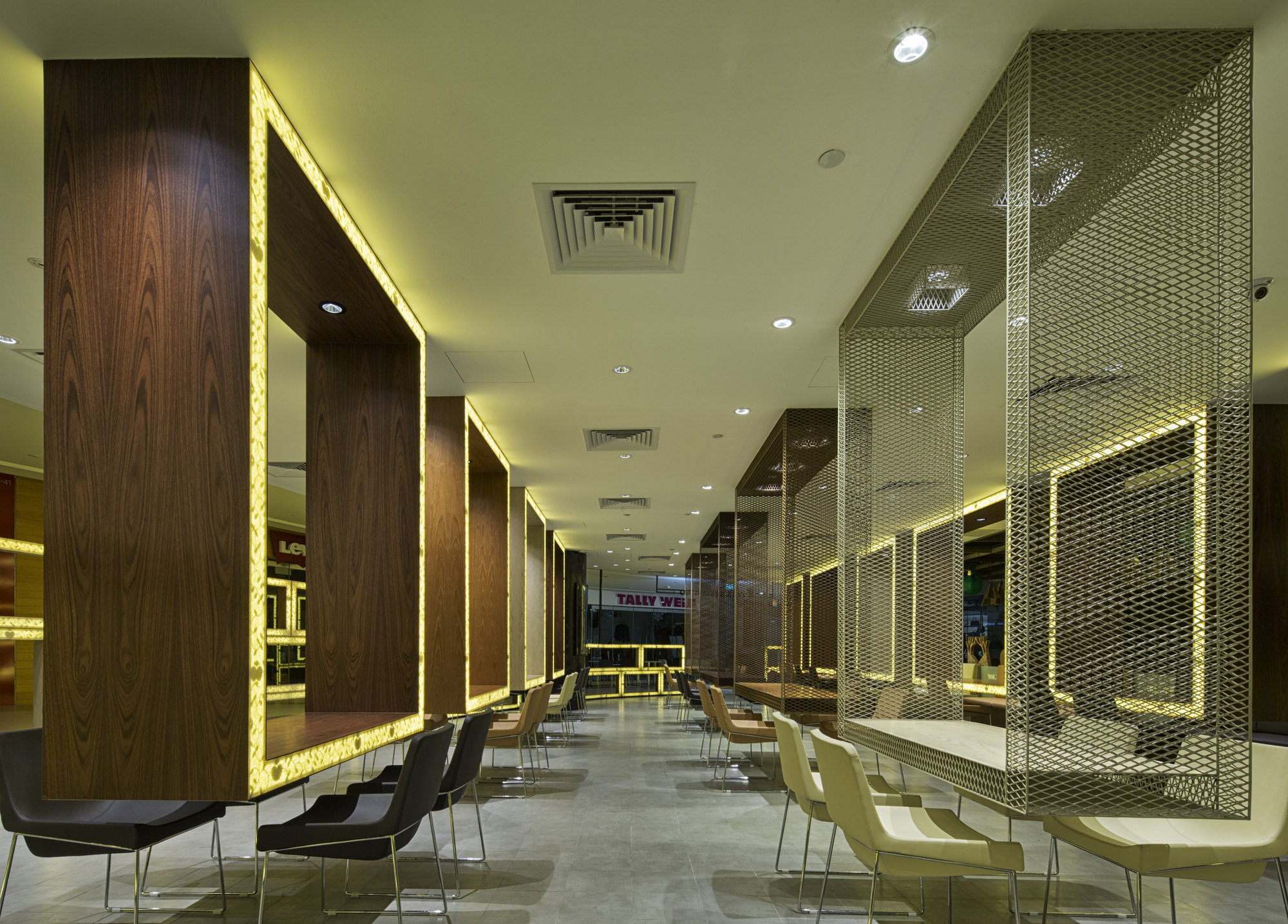 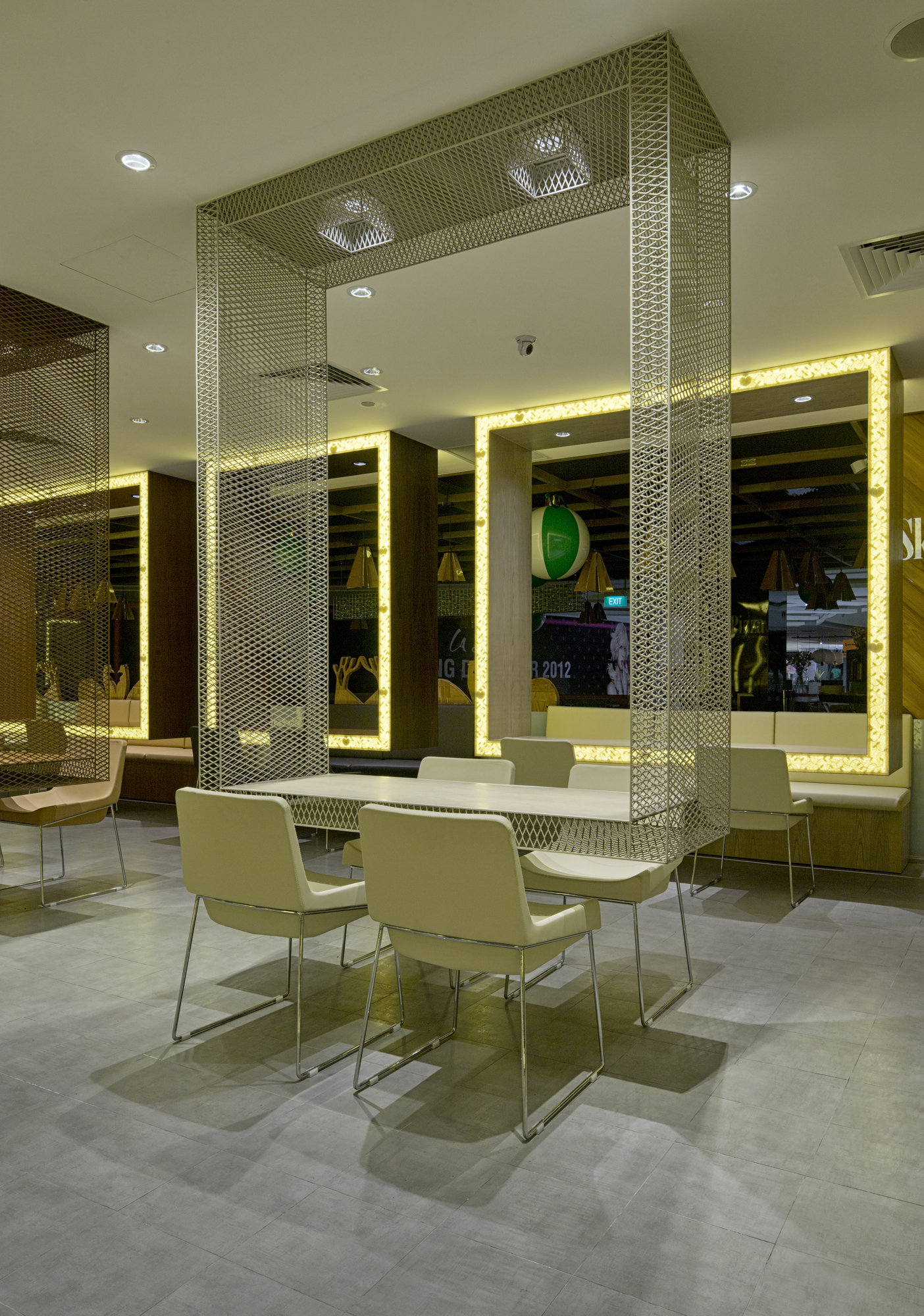 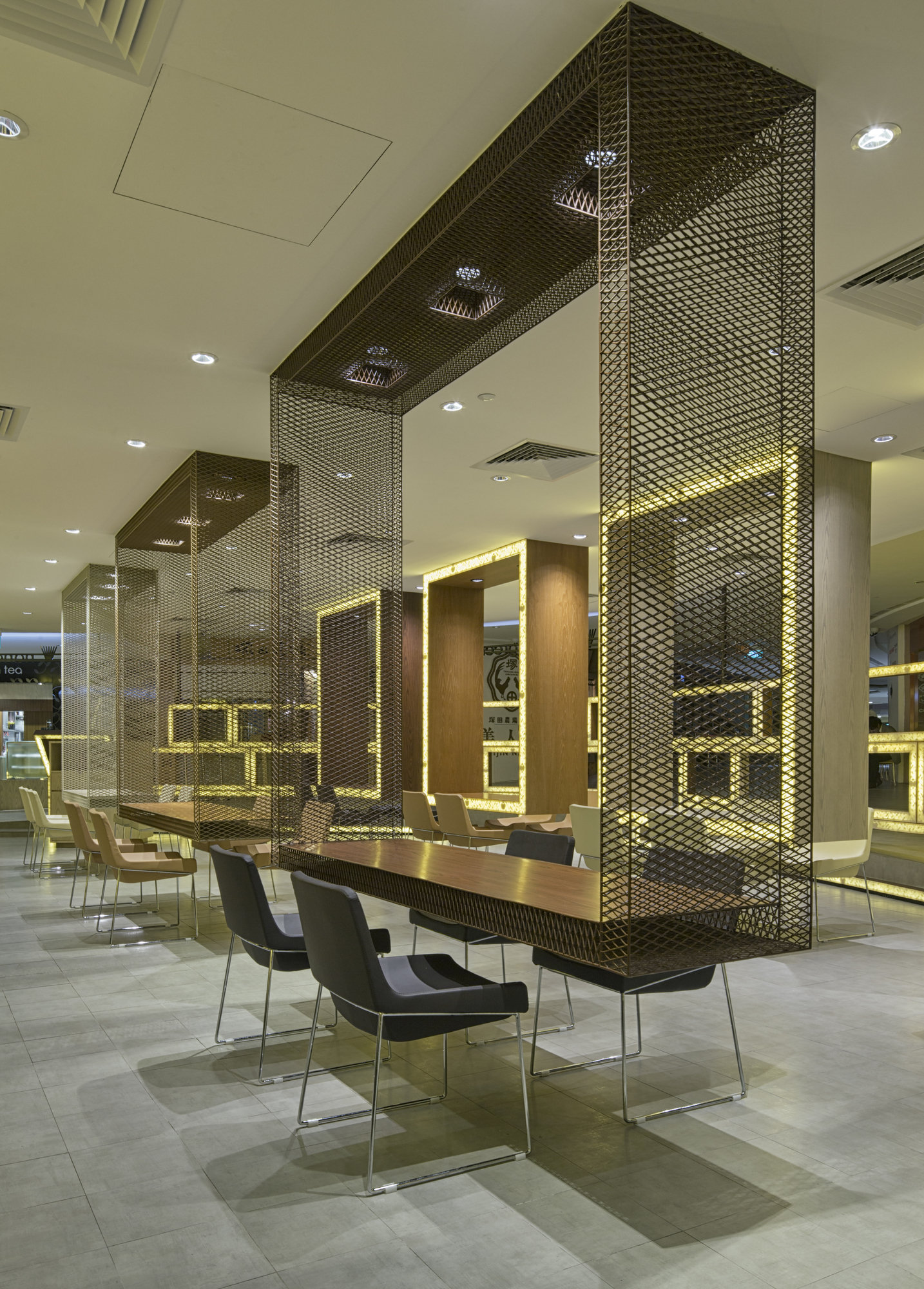 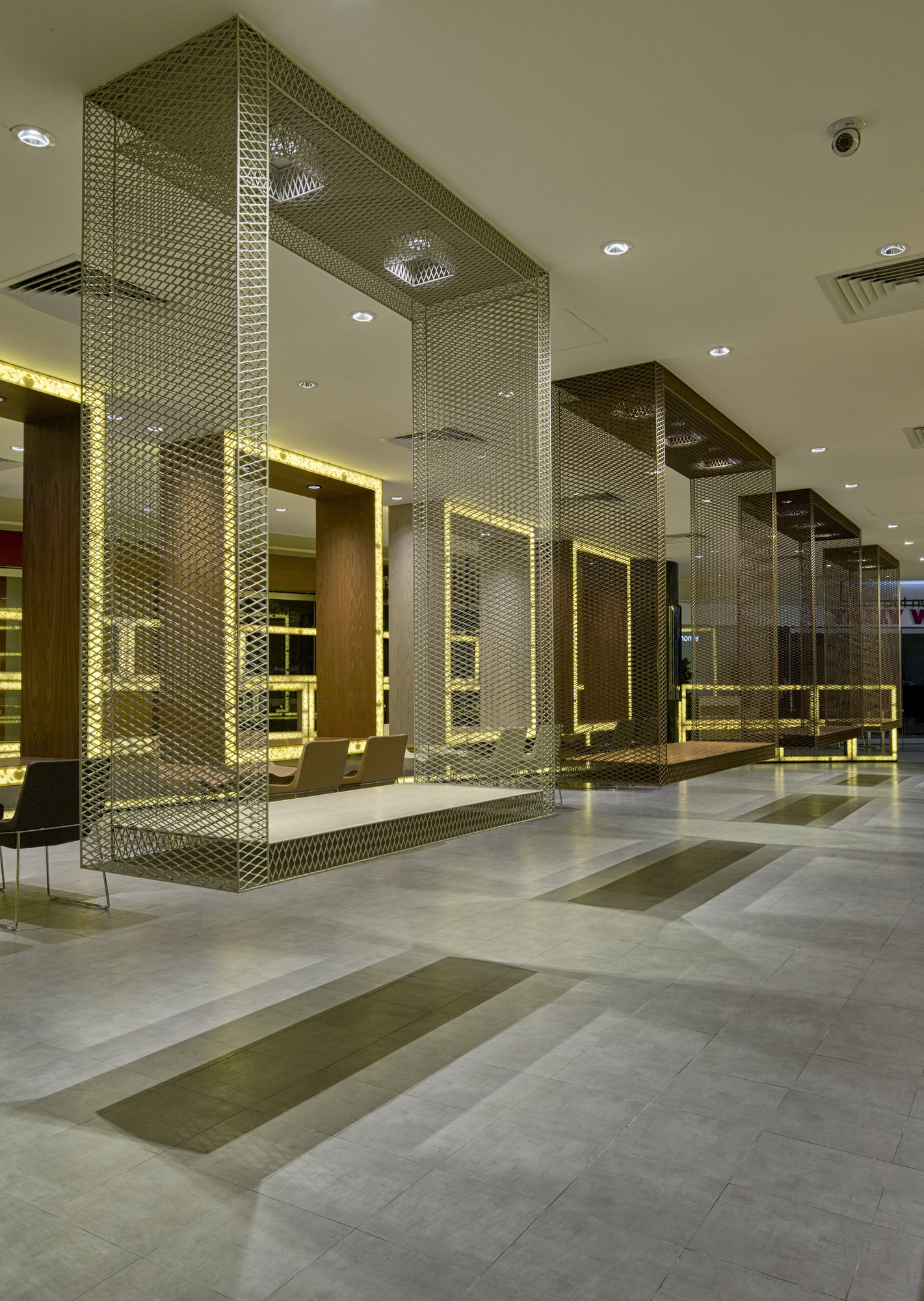 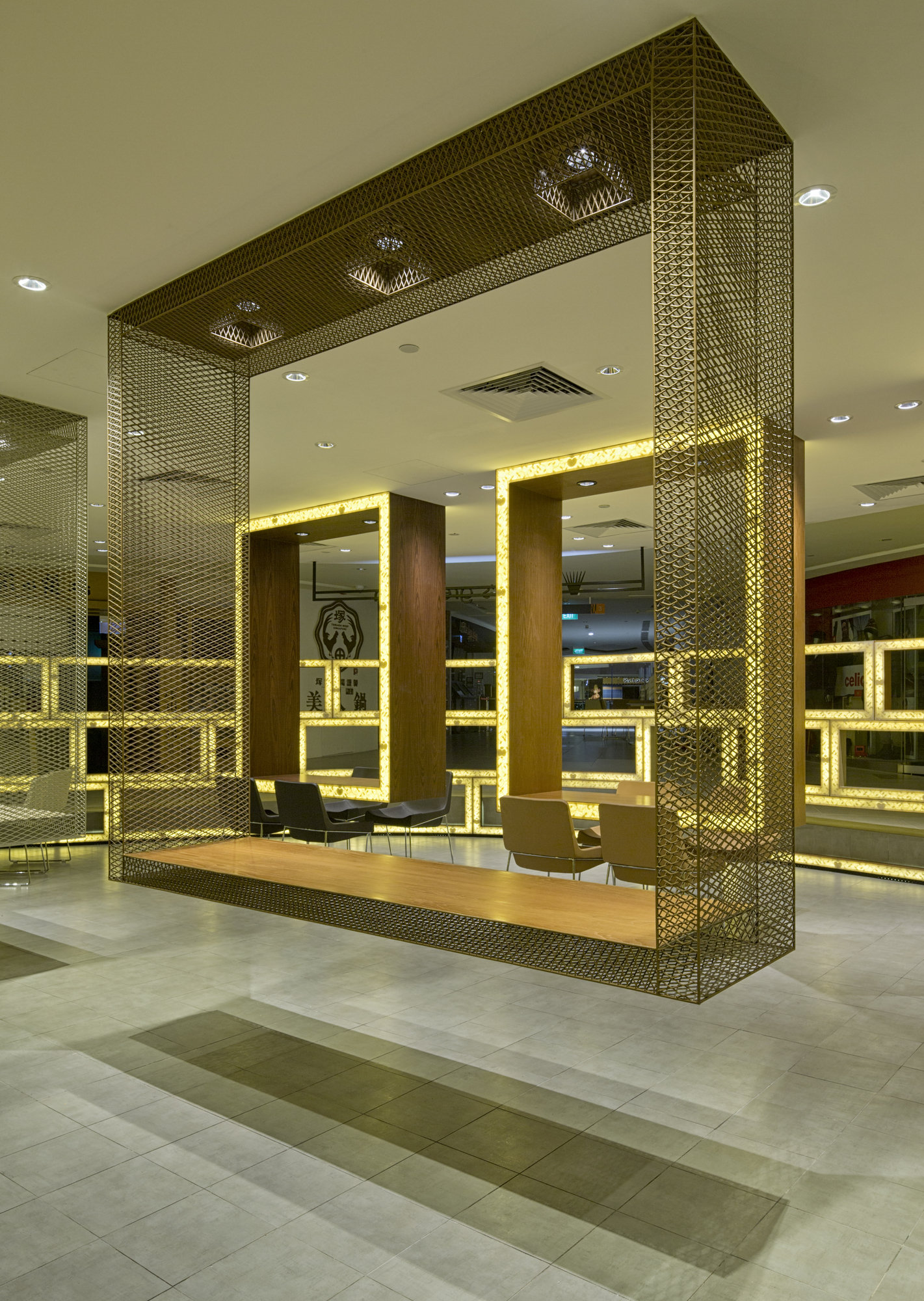 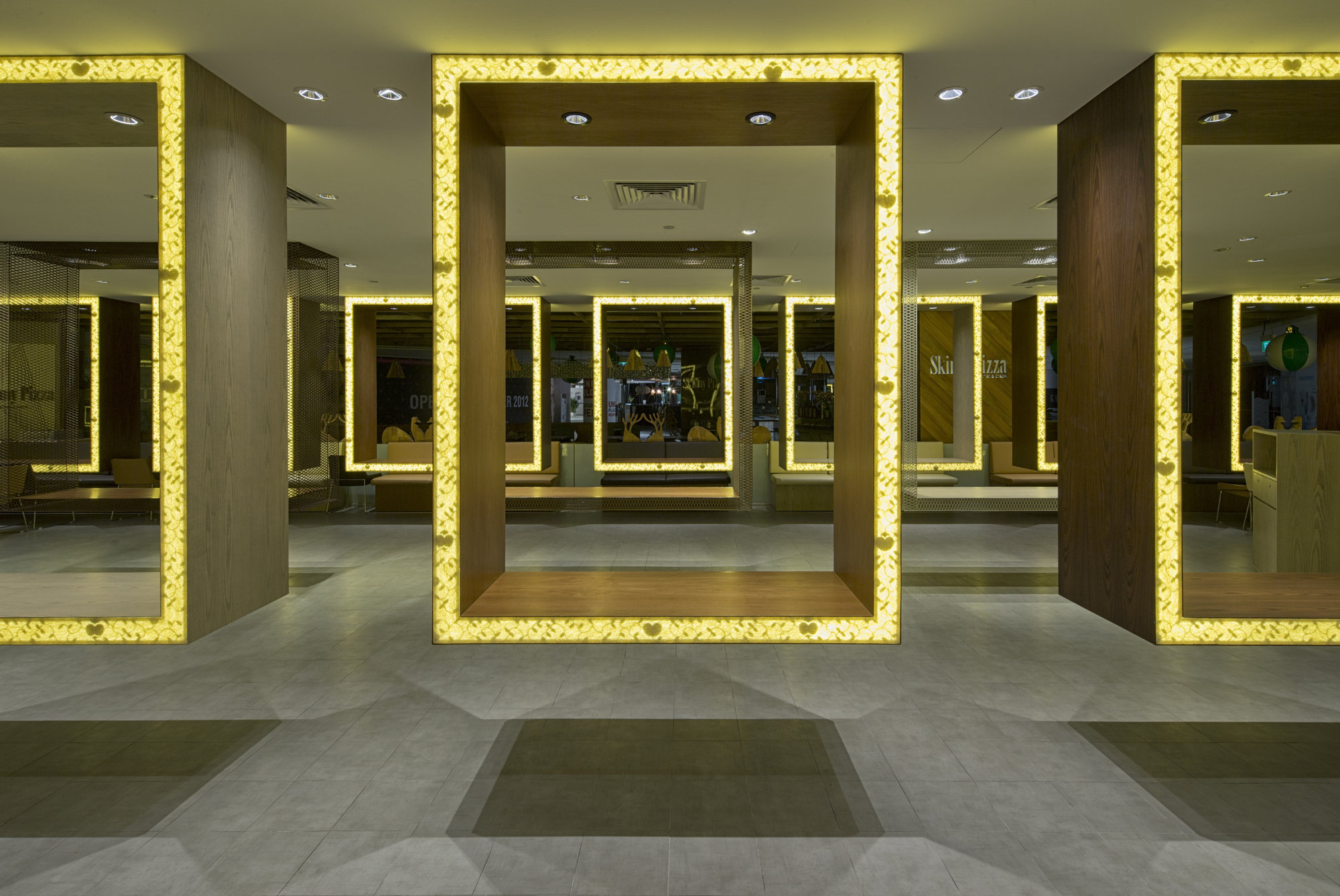 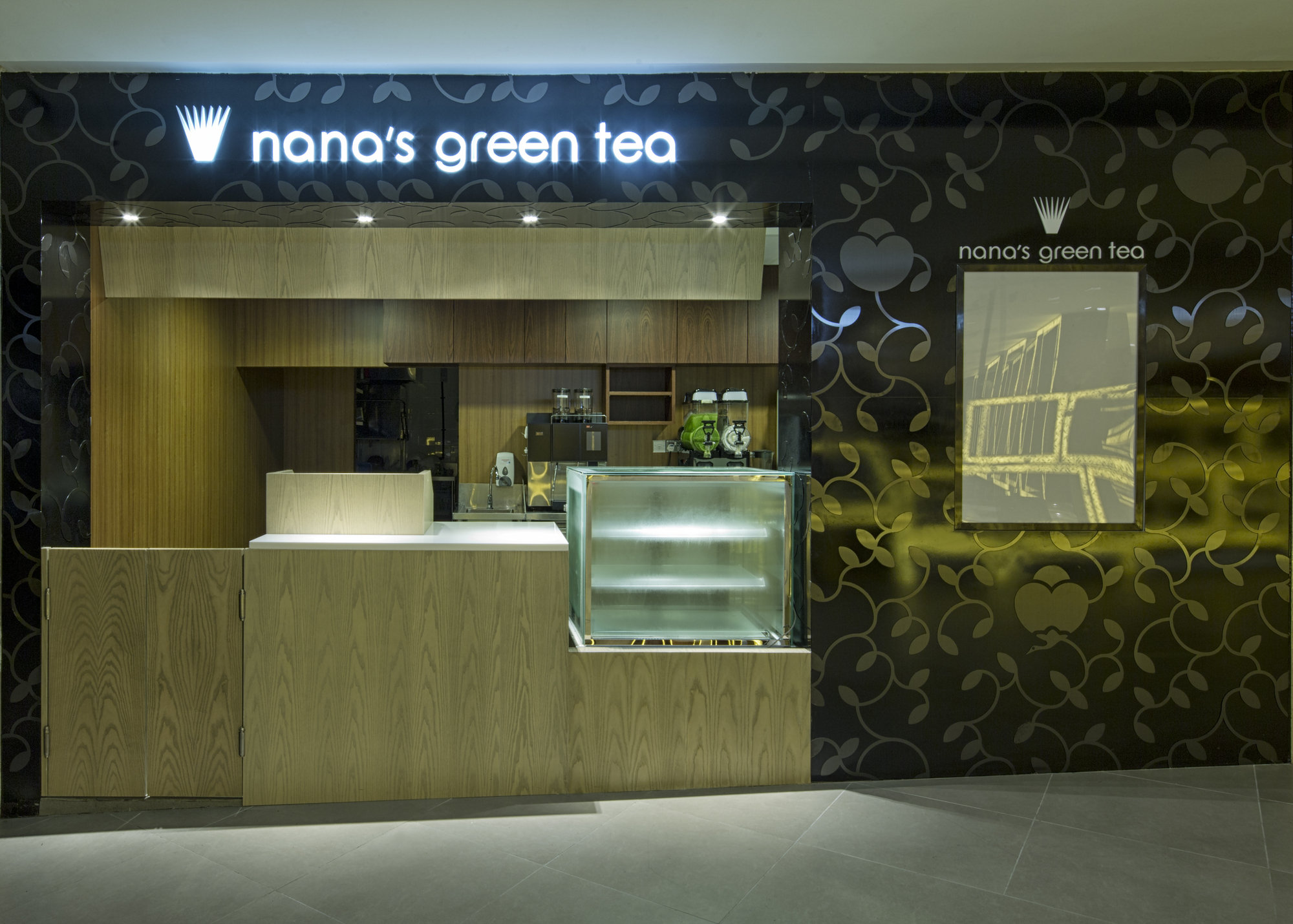 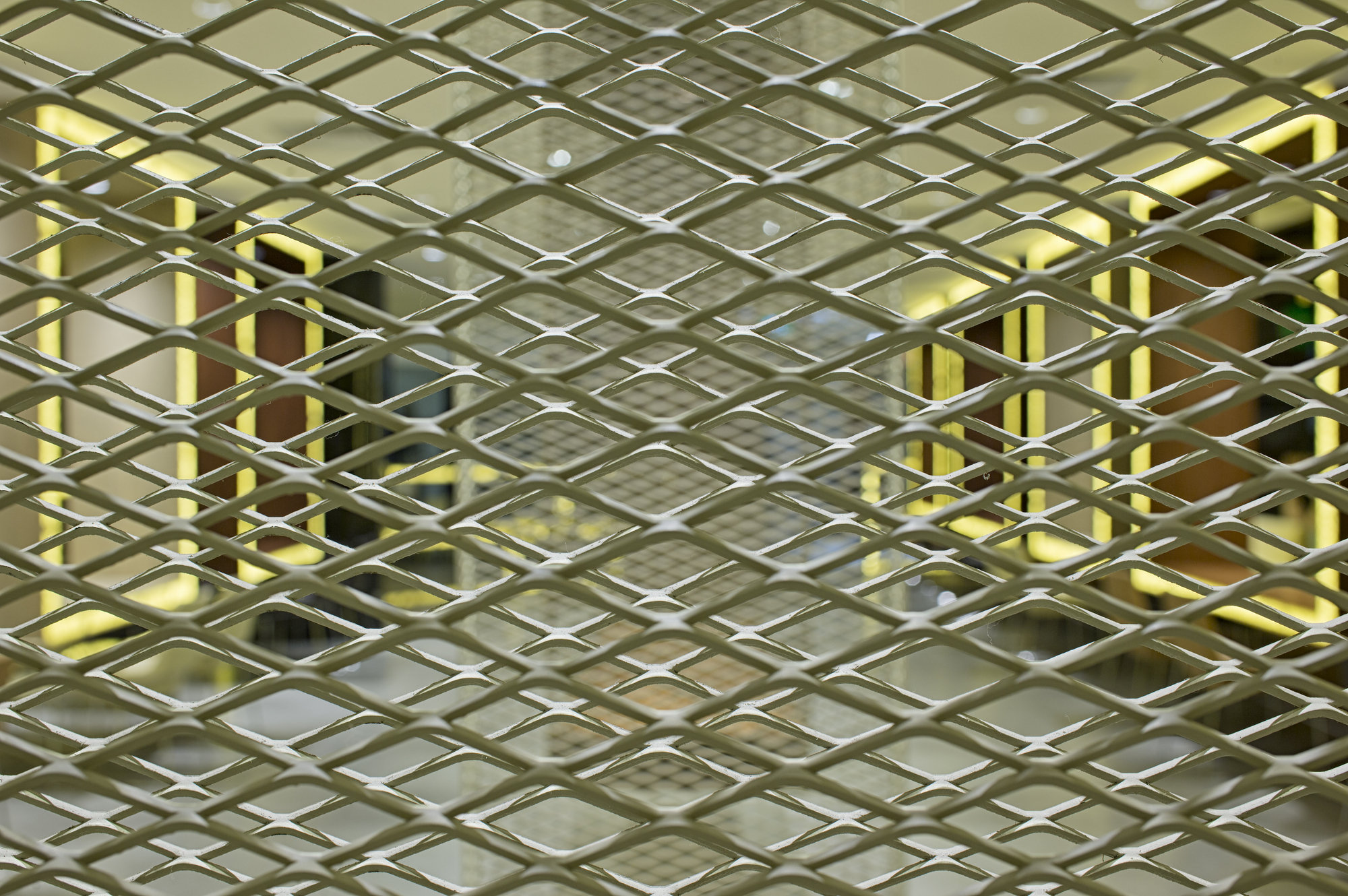 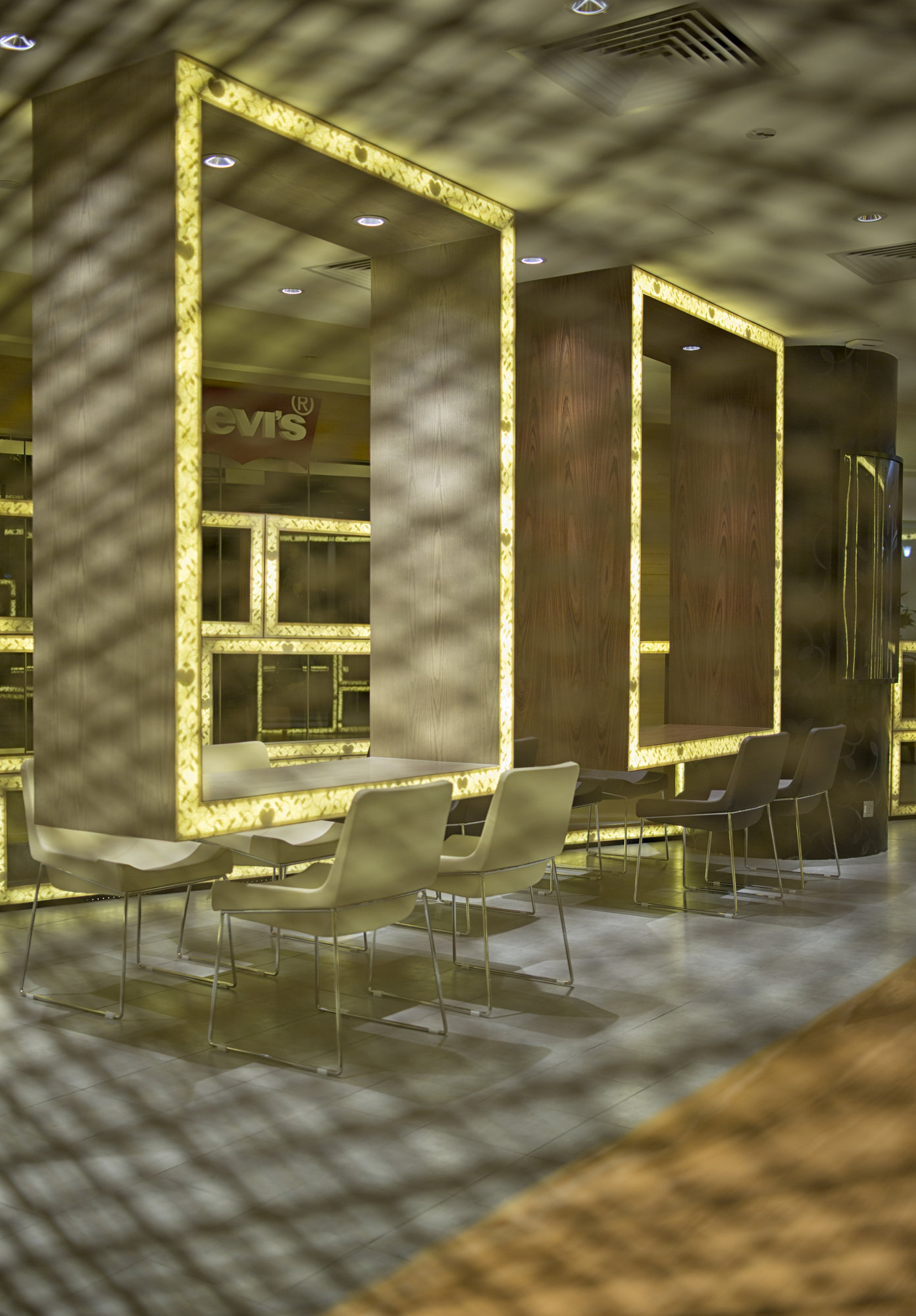 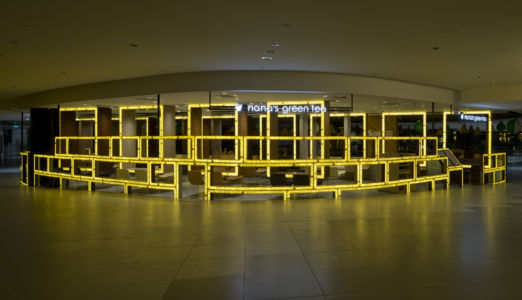 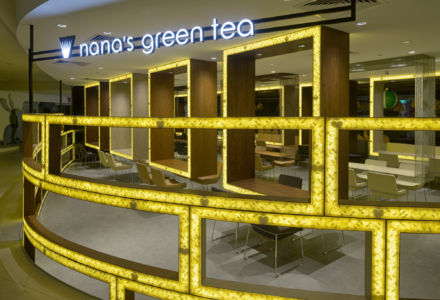 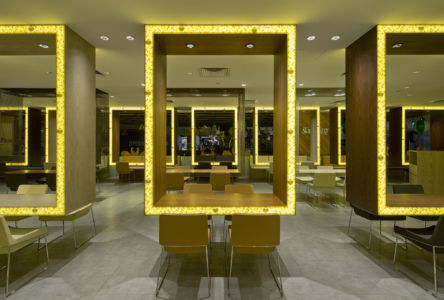 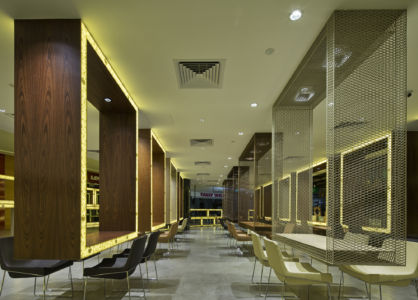 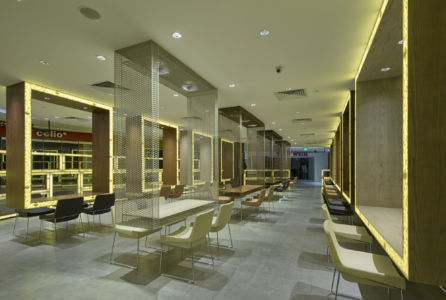 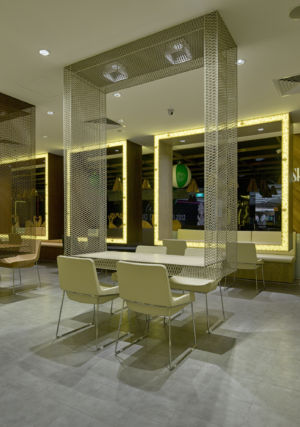 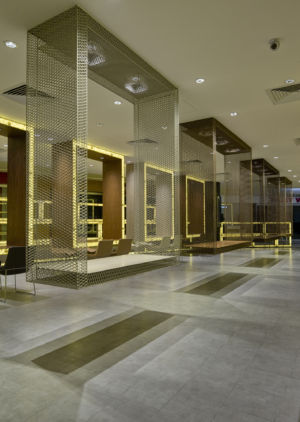 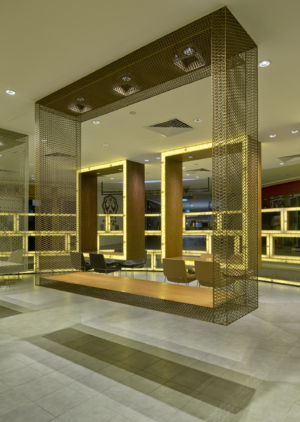 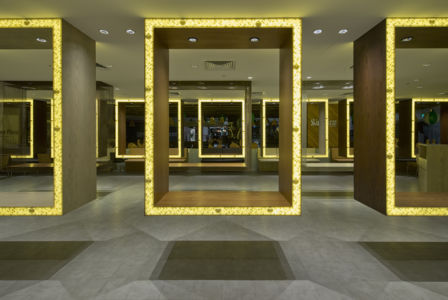 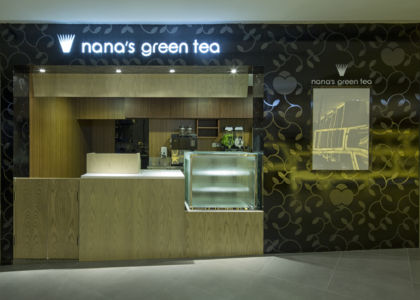 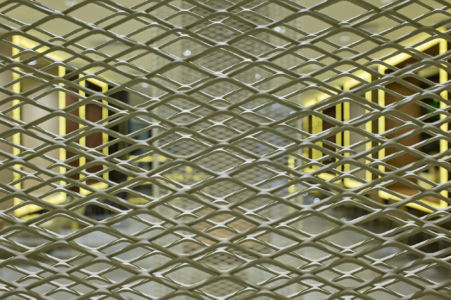 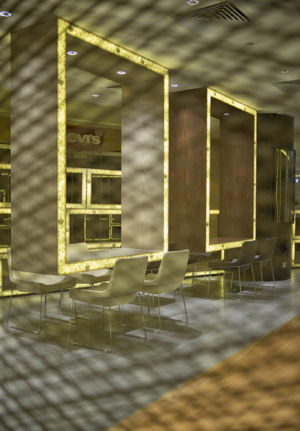 Nanaha Corporation is a company that introduces “a new form of Japan” to the world through “matcha” (powdered green tea).

This project is to open a Japanese cafe in Singapore.
In the culture of the Japanese tea ceremony, they have a mind to find themselves and to feel an infinite expanse of space by seeking wabi (austere refinement) and sabi (quiet simplicity) in very small tea ceremony room.
In foreign country, however, they generally find sanctity in infinite space that actually spread out.

Singapore has a lot of races in very small country, which is in common with Japanese tea ceremony room in terms of being small.
Therefore we propose a space merged two different thoughts by repeating very small spaces. Mixing these two minds;
“Japanese sensitivity that be capable of feeling the infinity from the very small space.”
“Foreign sensitivity that feel the infinity in the actual space that spread out endlessly.”