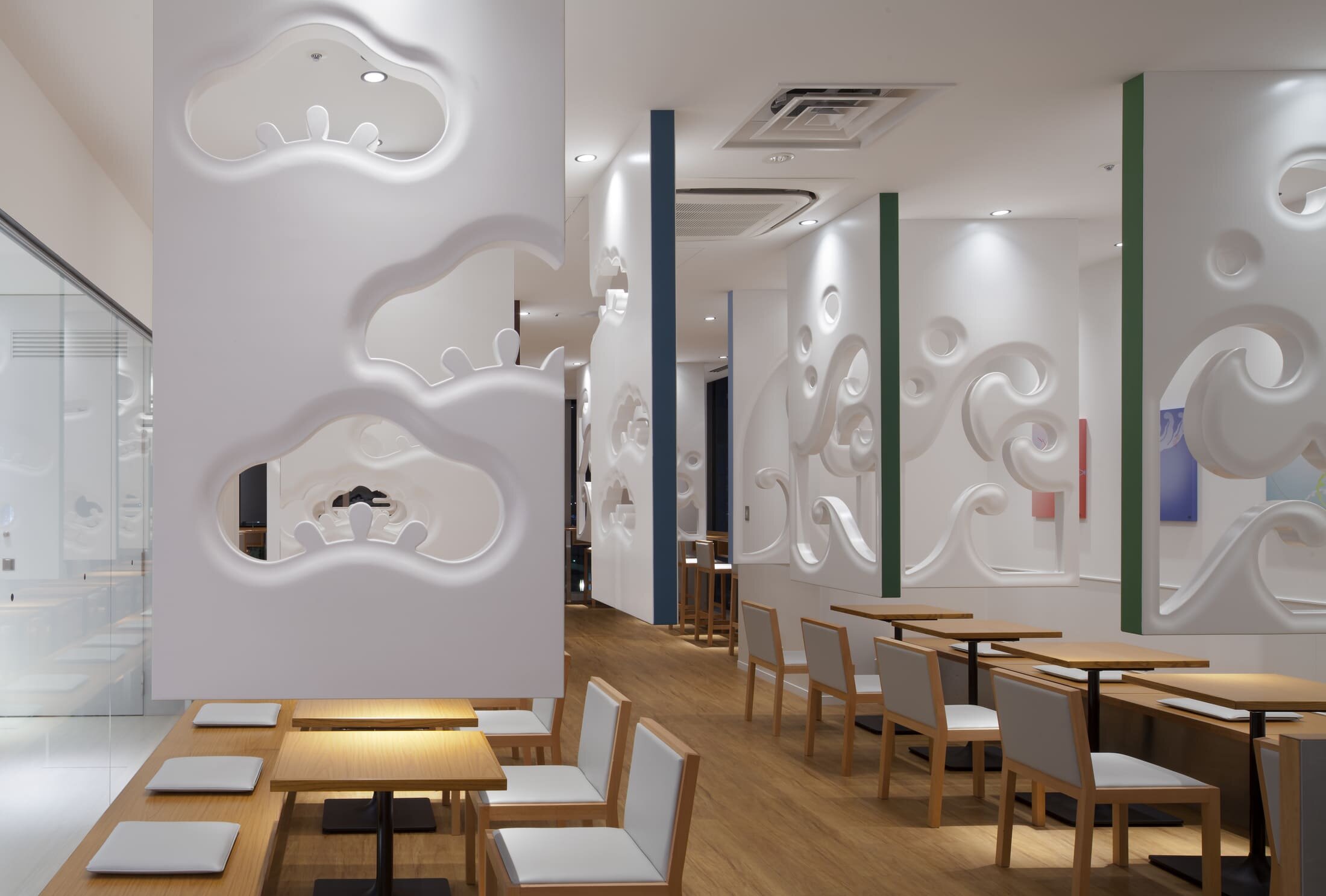 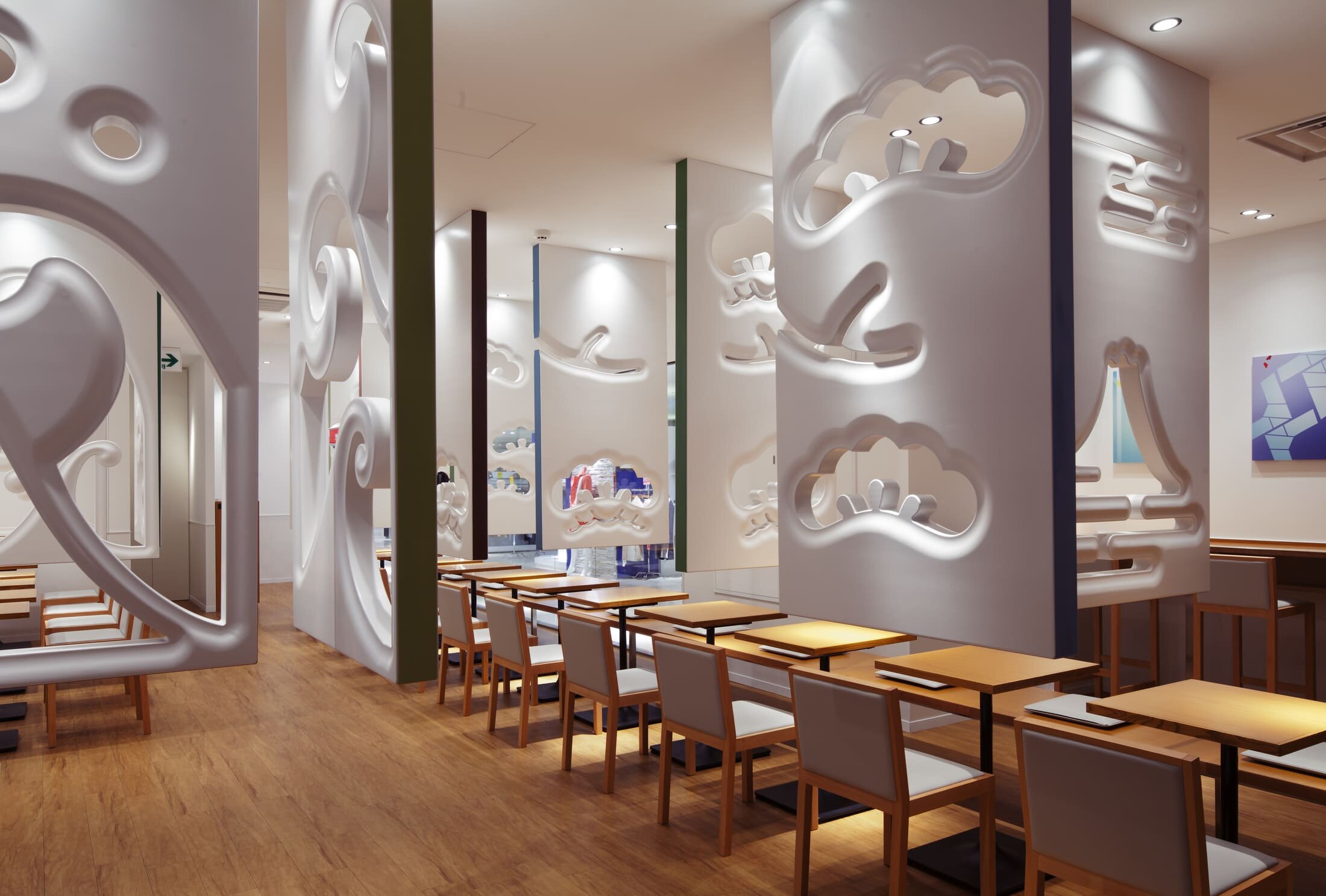 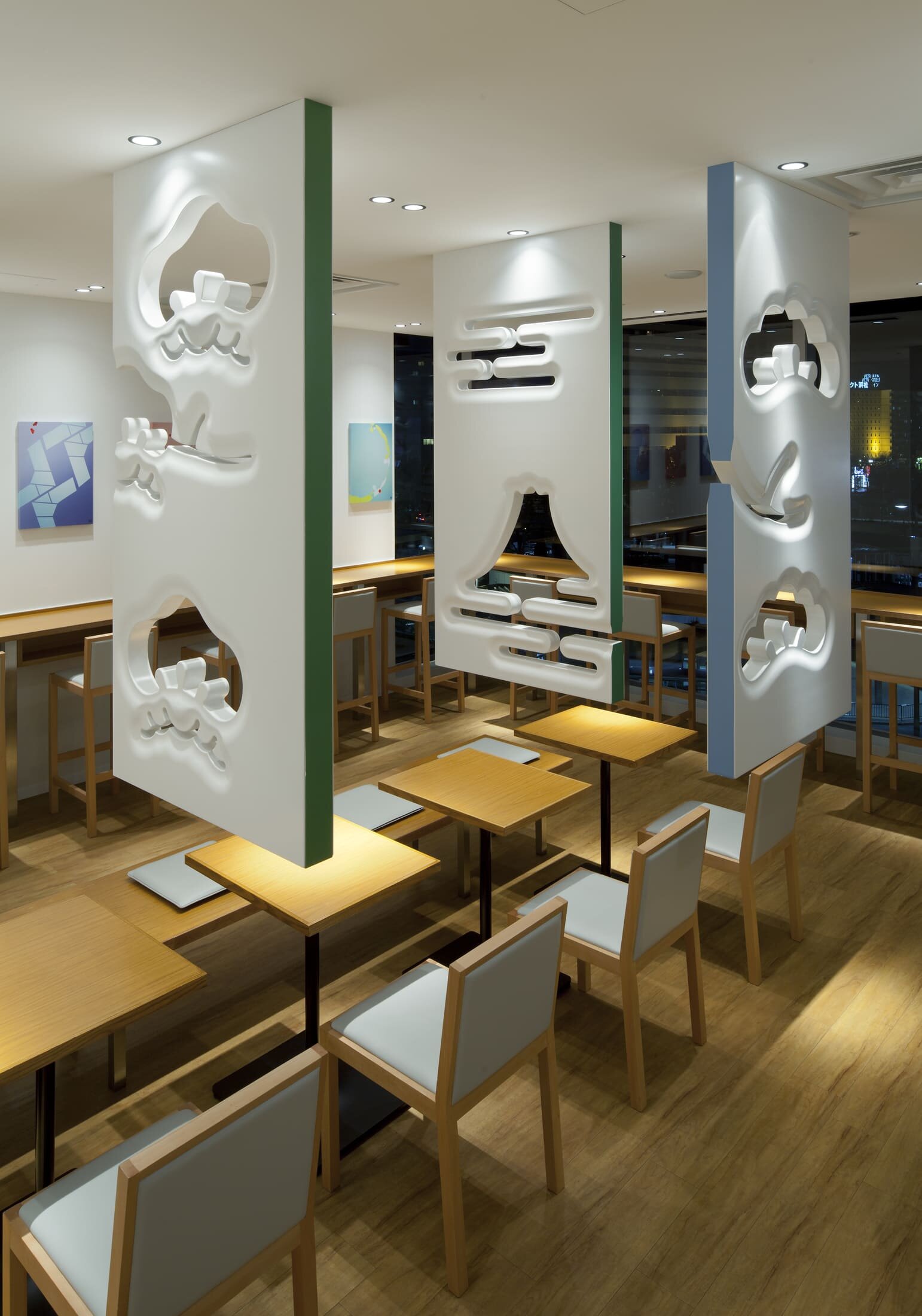 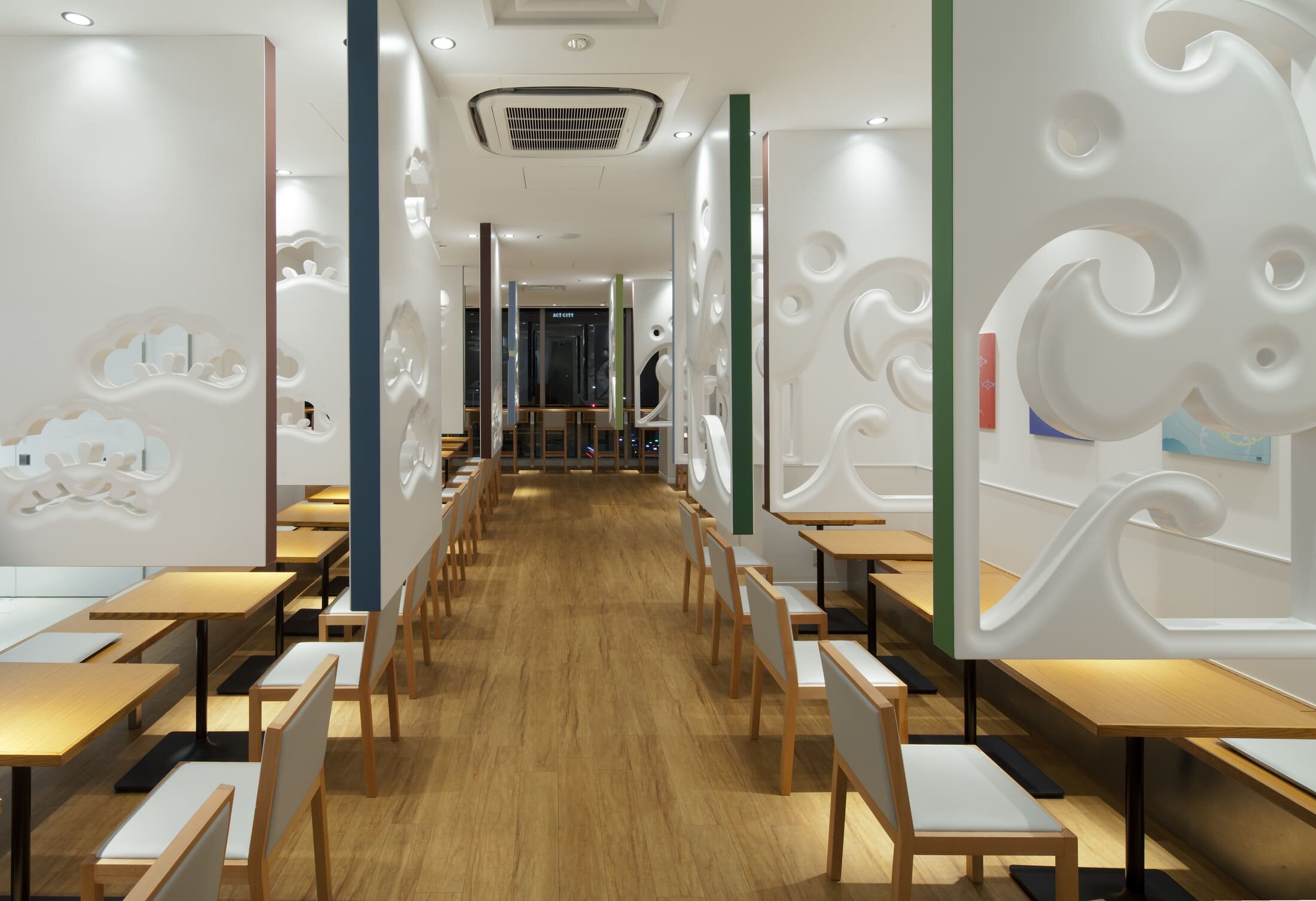 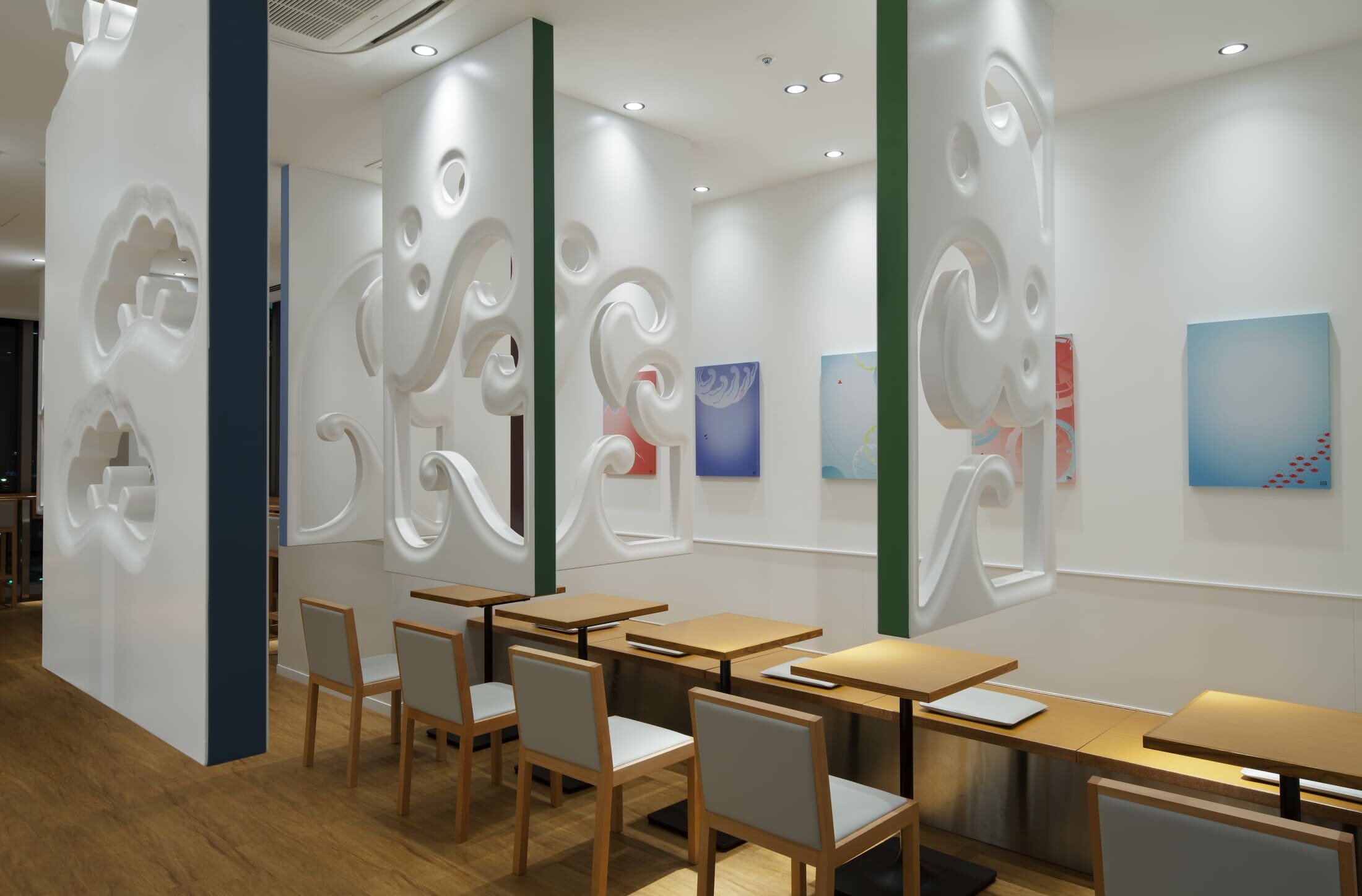 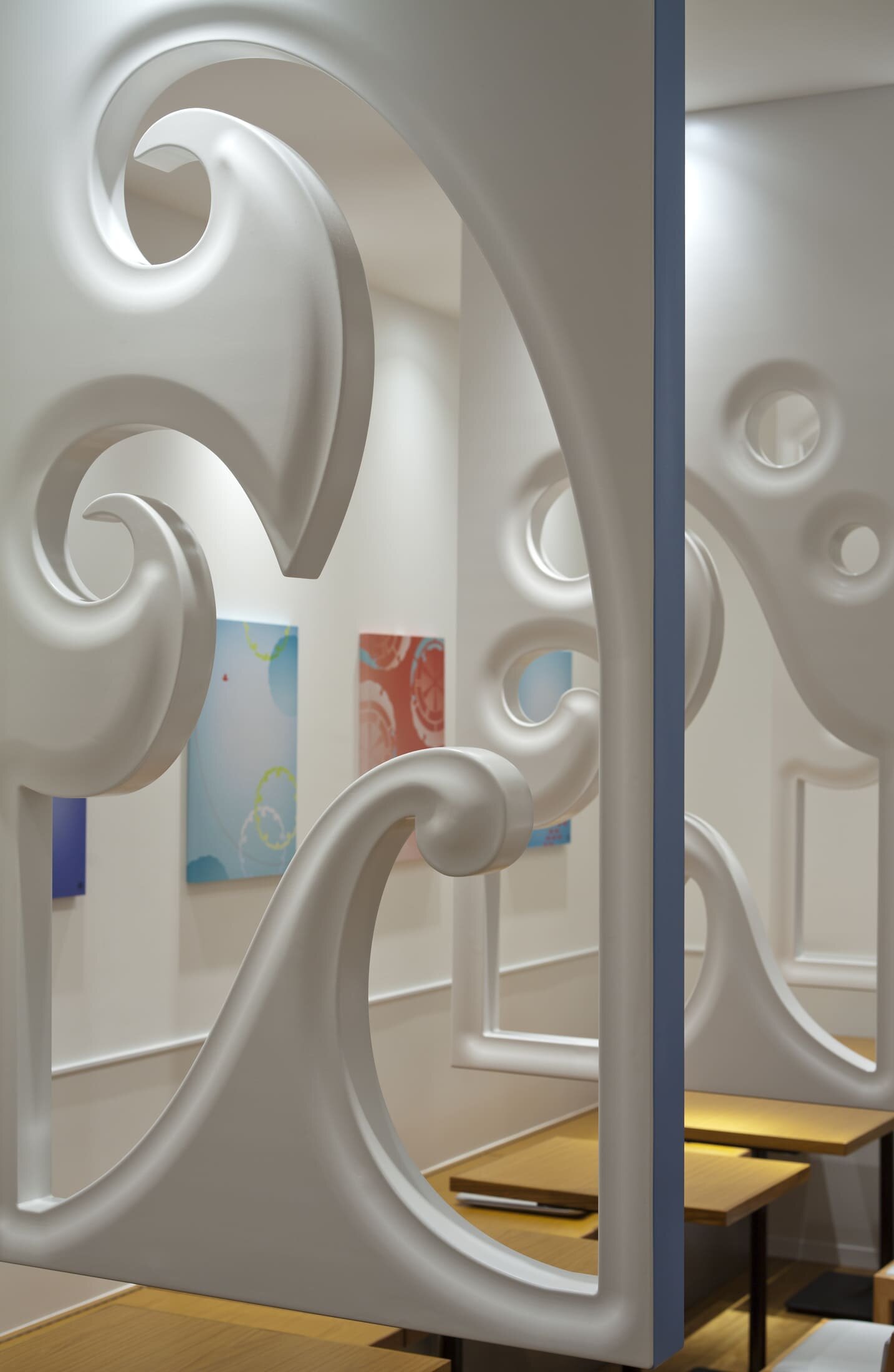 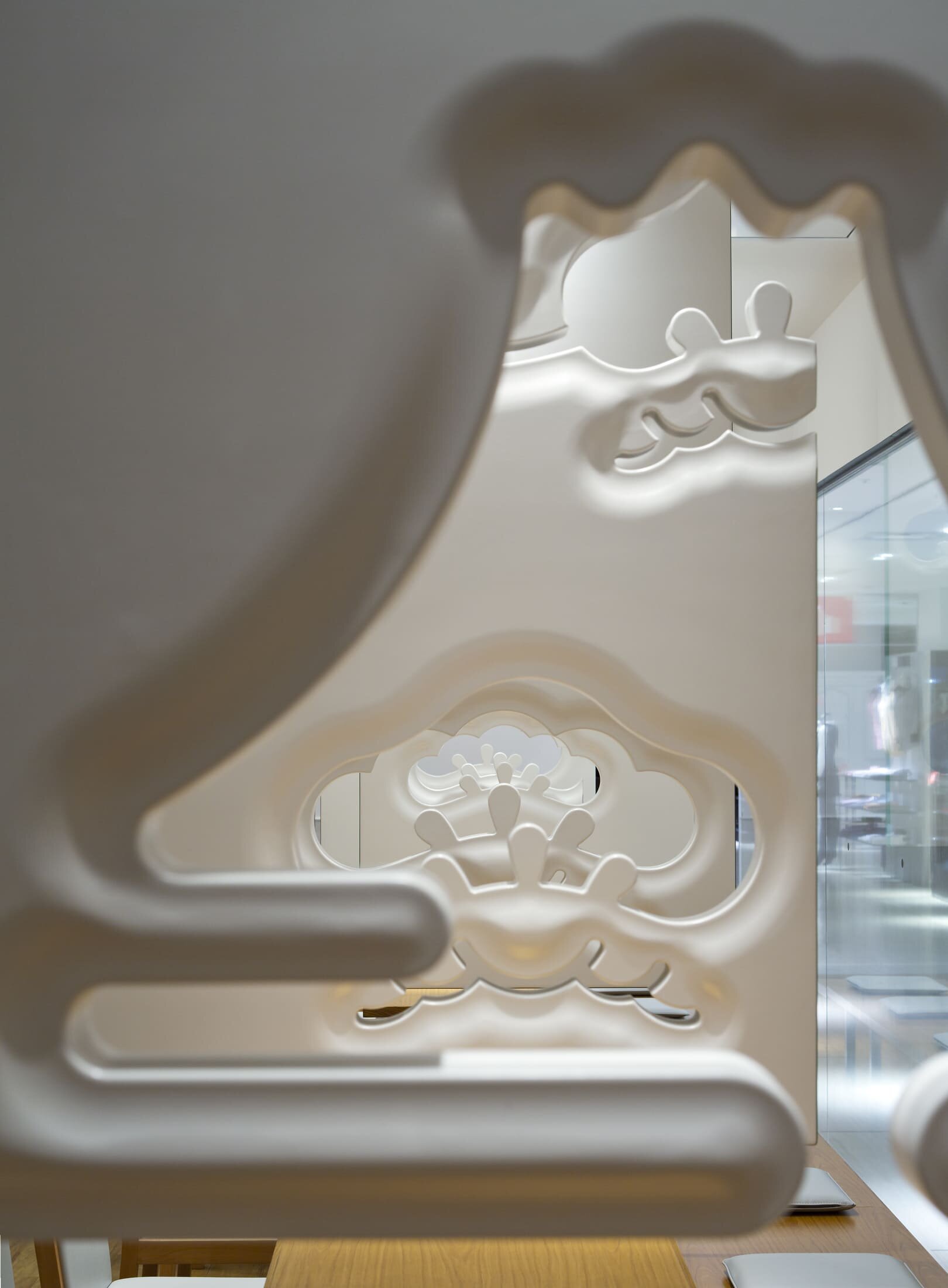 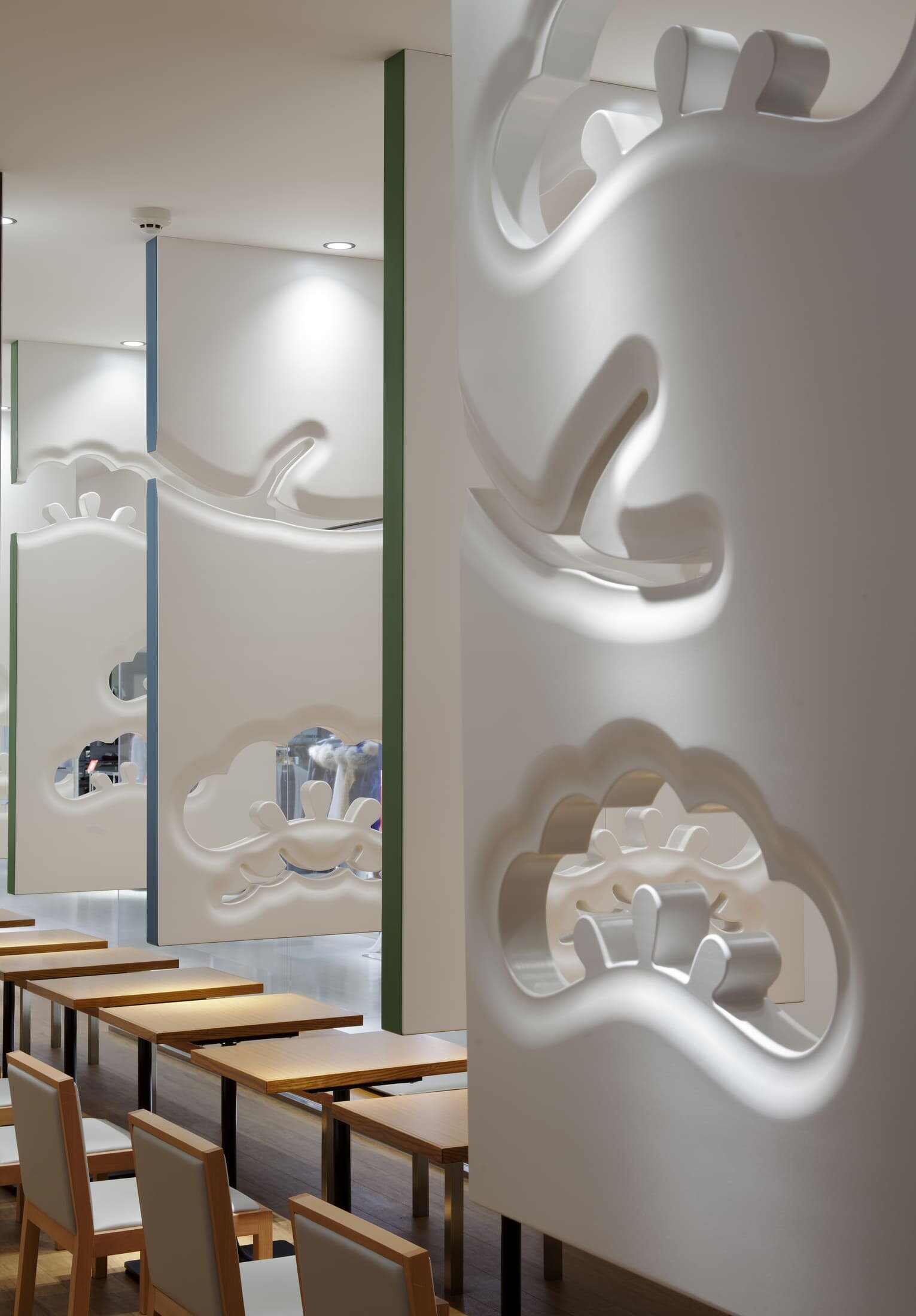 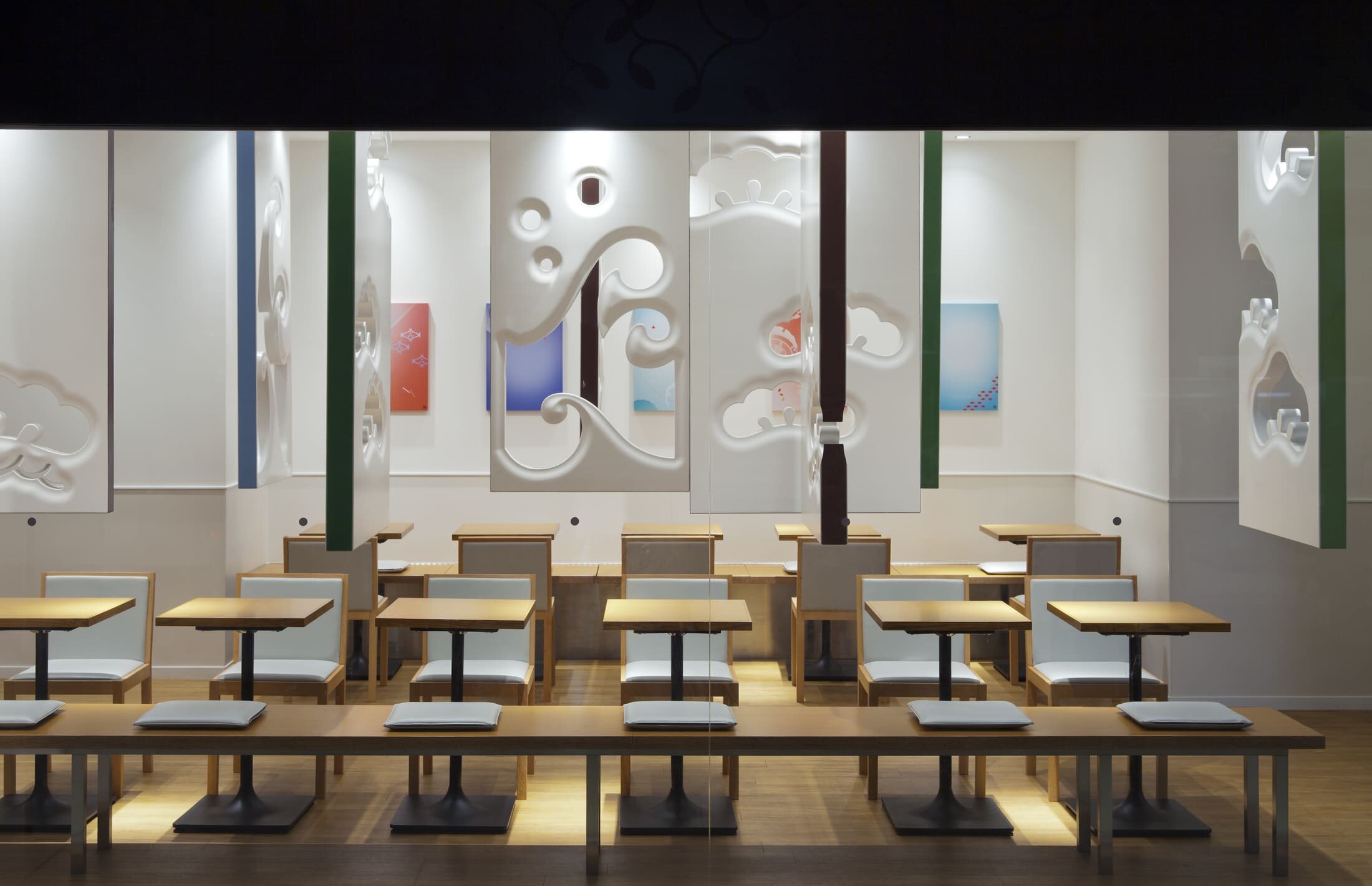 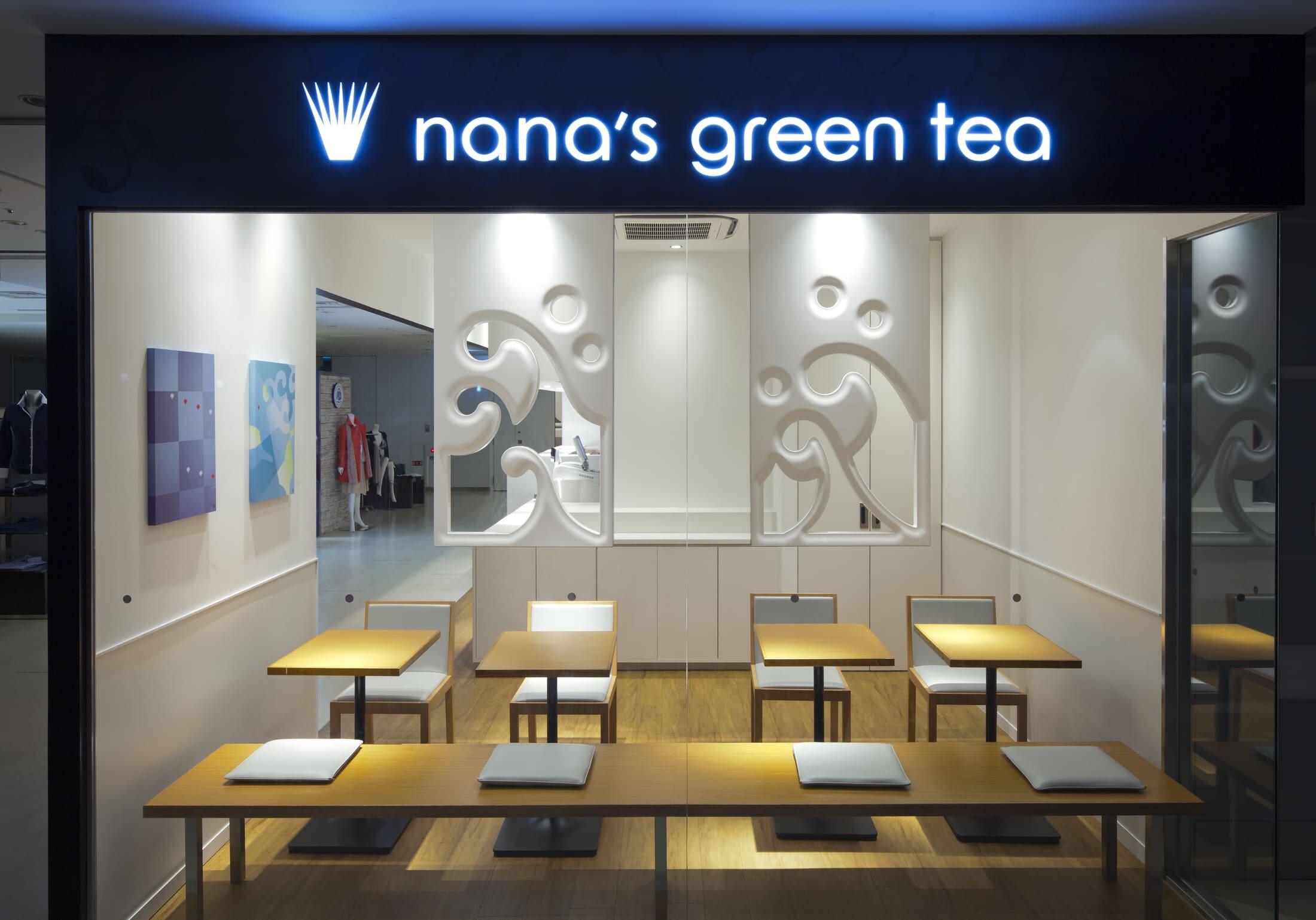 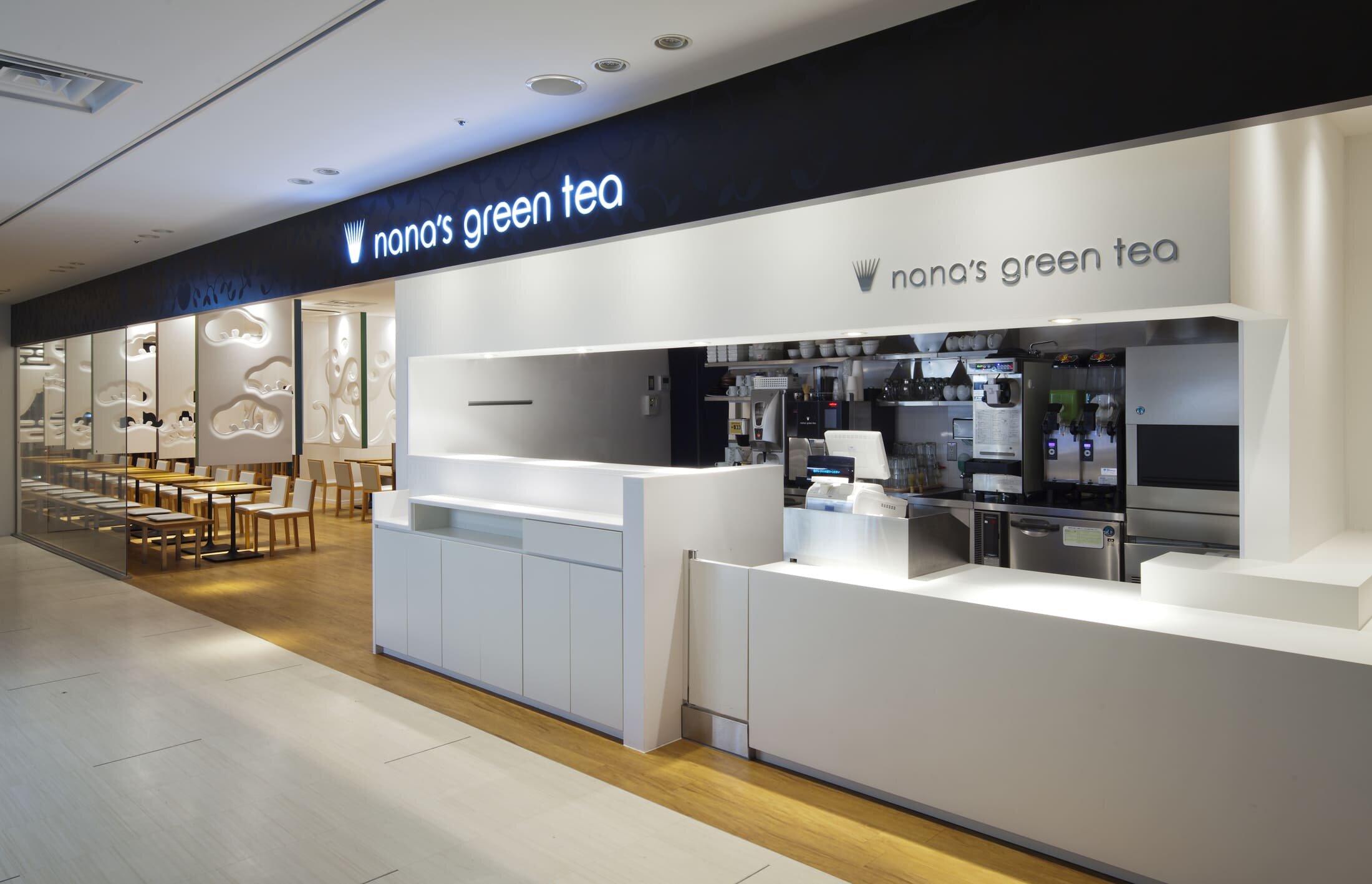 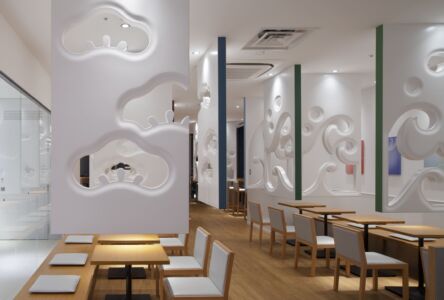 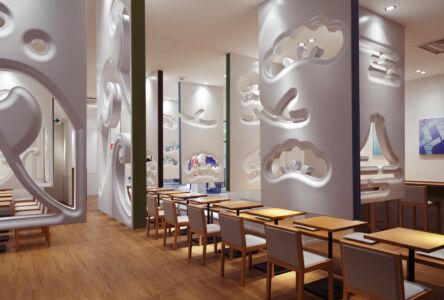 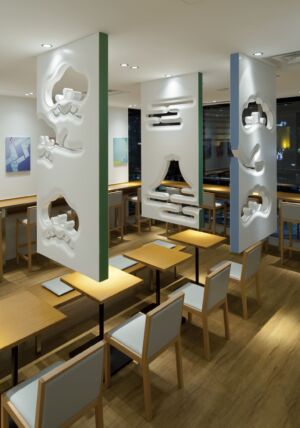 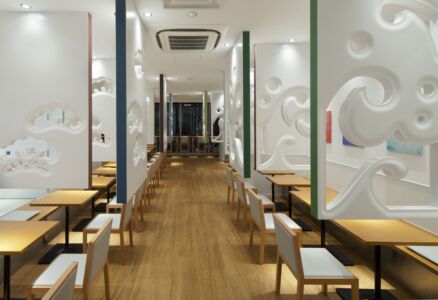 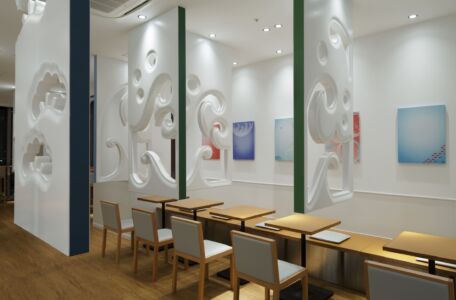 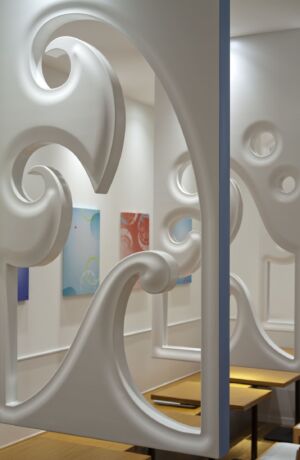 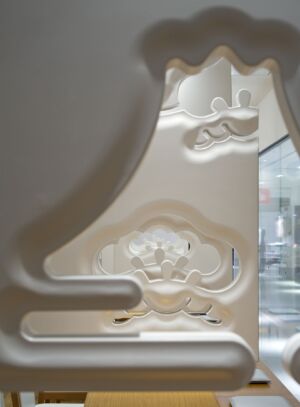 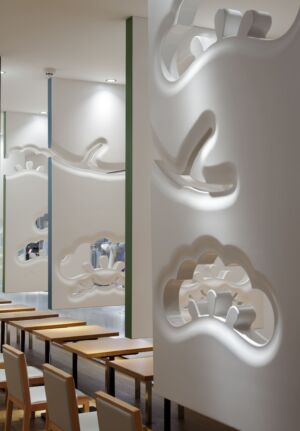 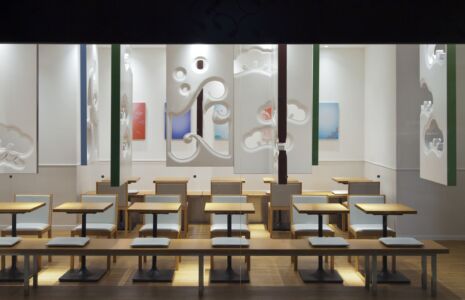 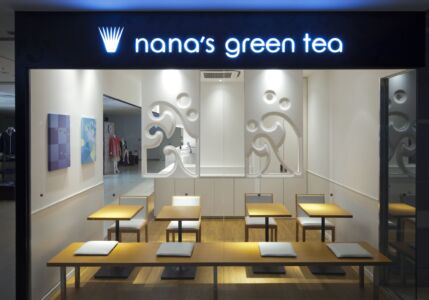 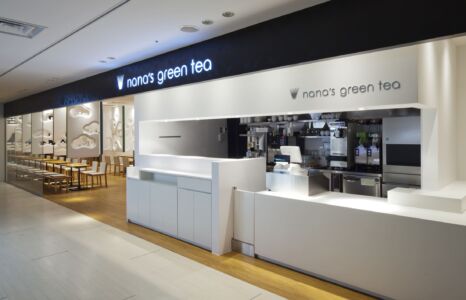 Various kinds of windows exist in Japan.  They are made not only to bring in light into the room but to ventilate and sometimes to take on an enemy with a gun. The shape differs according to the area and time. There are many windows that have left their names in the Japanese culture.

The history of tea rooms start from Juko Murata and moves to Jouou Takeno before entering the time of Sen no Rikyu, when the tea rooms were made smaller and simpler by the development of “wabi-sabi”. However, after that, in the time of Shigenari Yoshida and Enshu Kobori, the size of the windows in the tea rooms have changed as people sought for sense of freedom.

A typical window is an opening in a wall that is made to bring in the light and view into the room. Nevertheless, this time I have made openings in the partitions to widen the people’s view. Nowadays, people tend to seek for a greater sense of freedom and the window have become extremely large. And we control of the light and view with some other materials such as curtains.

Therefore, in Entestu Department Store Shop, I wished make a modern tea room by controlling the light and view with an opening of a traditional Japanese window.