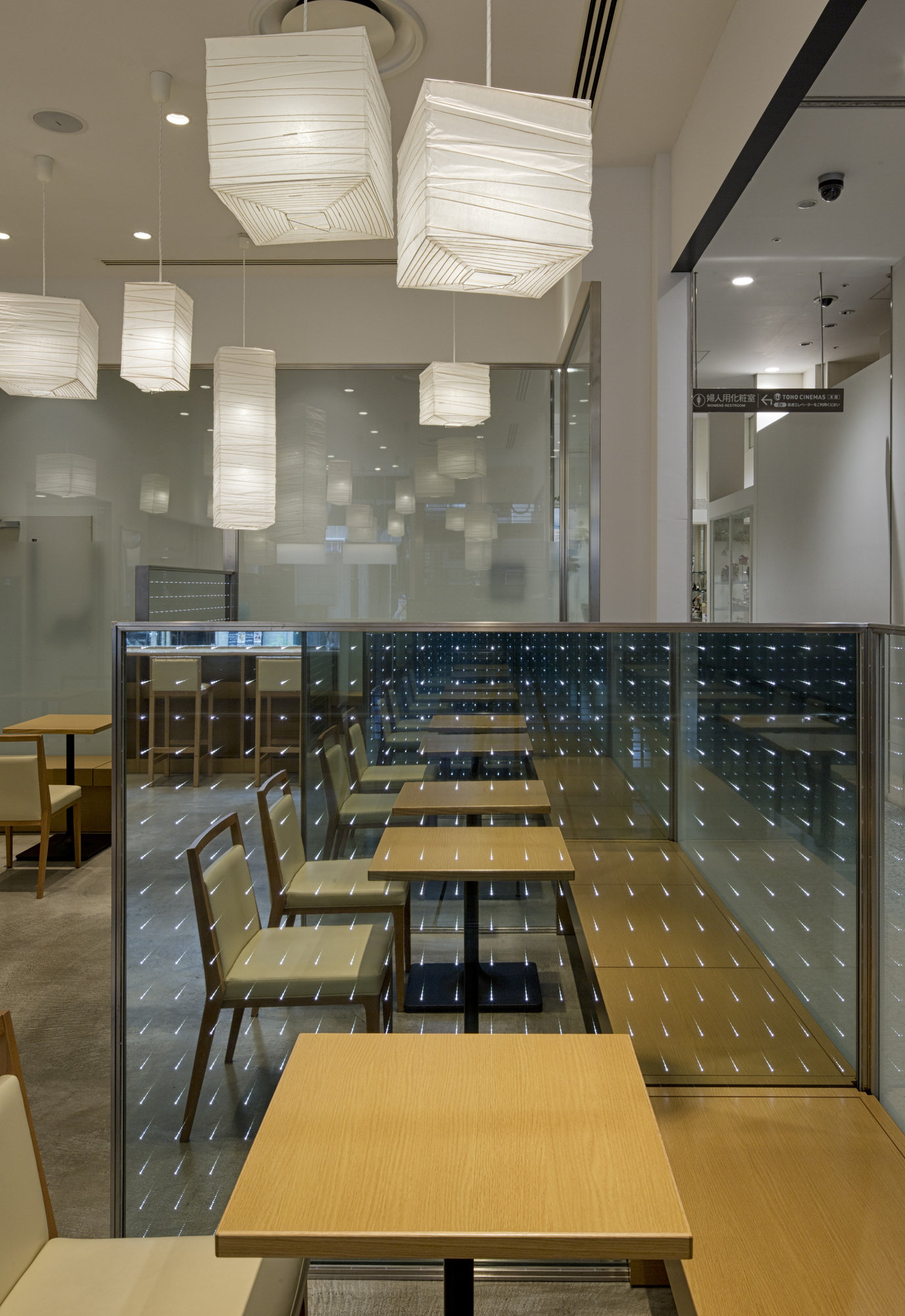 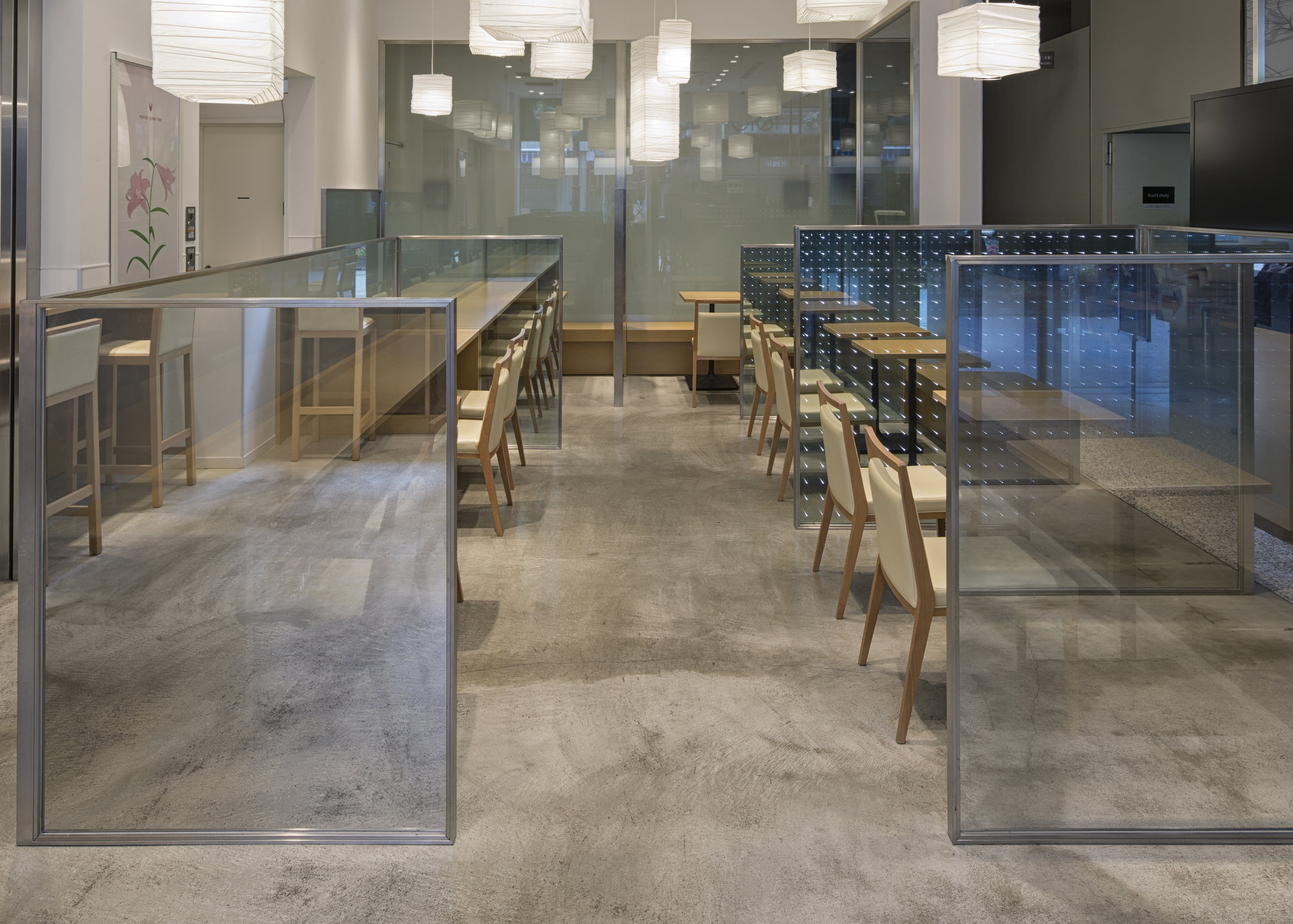 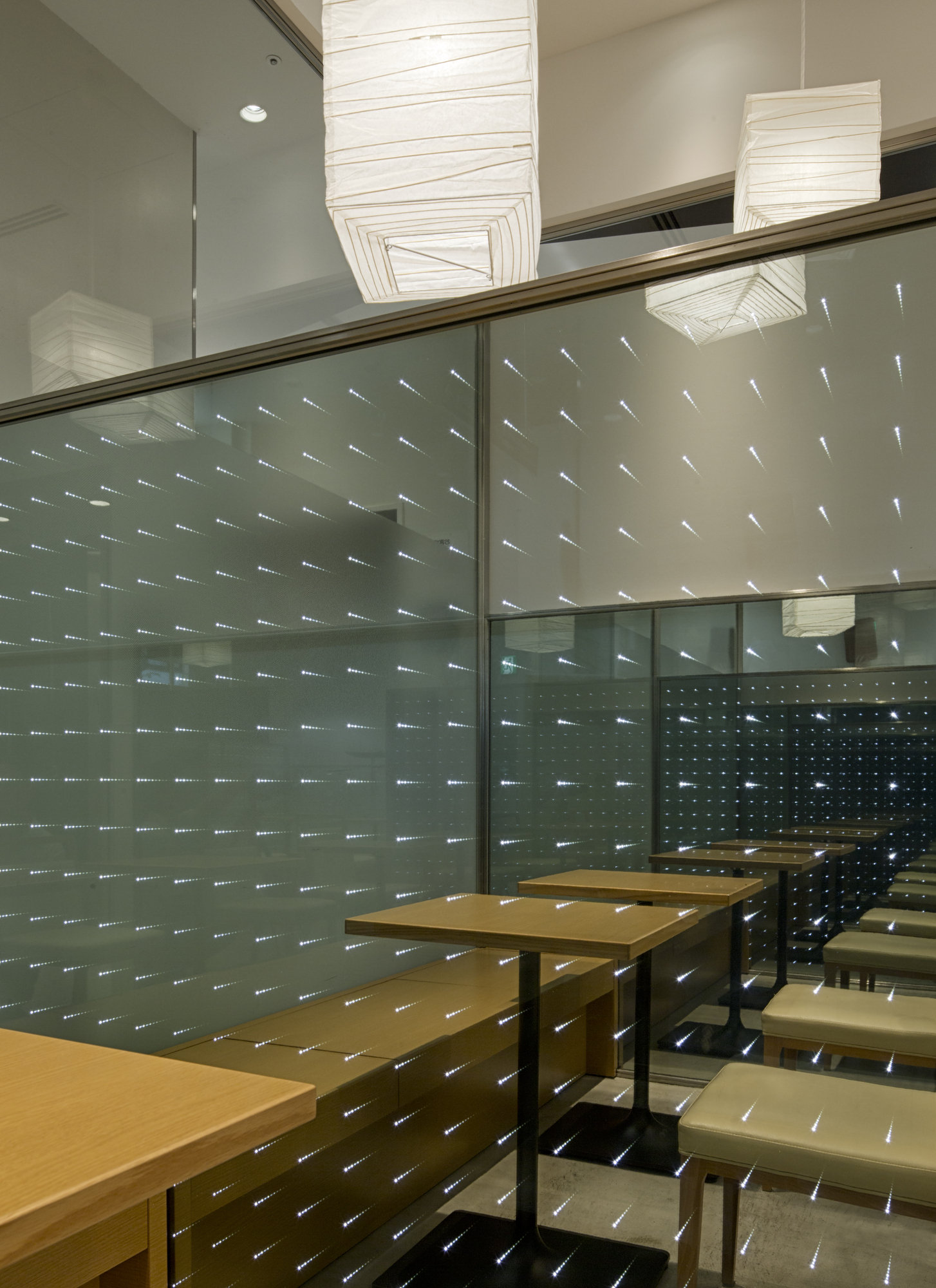 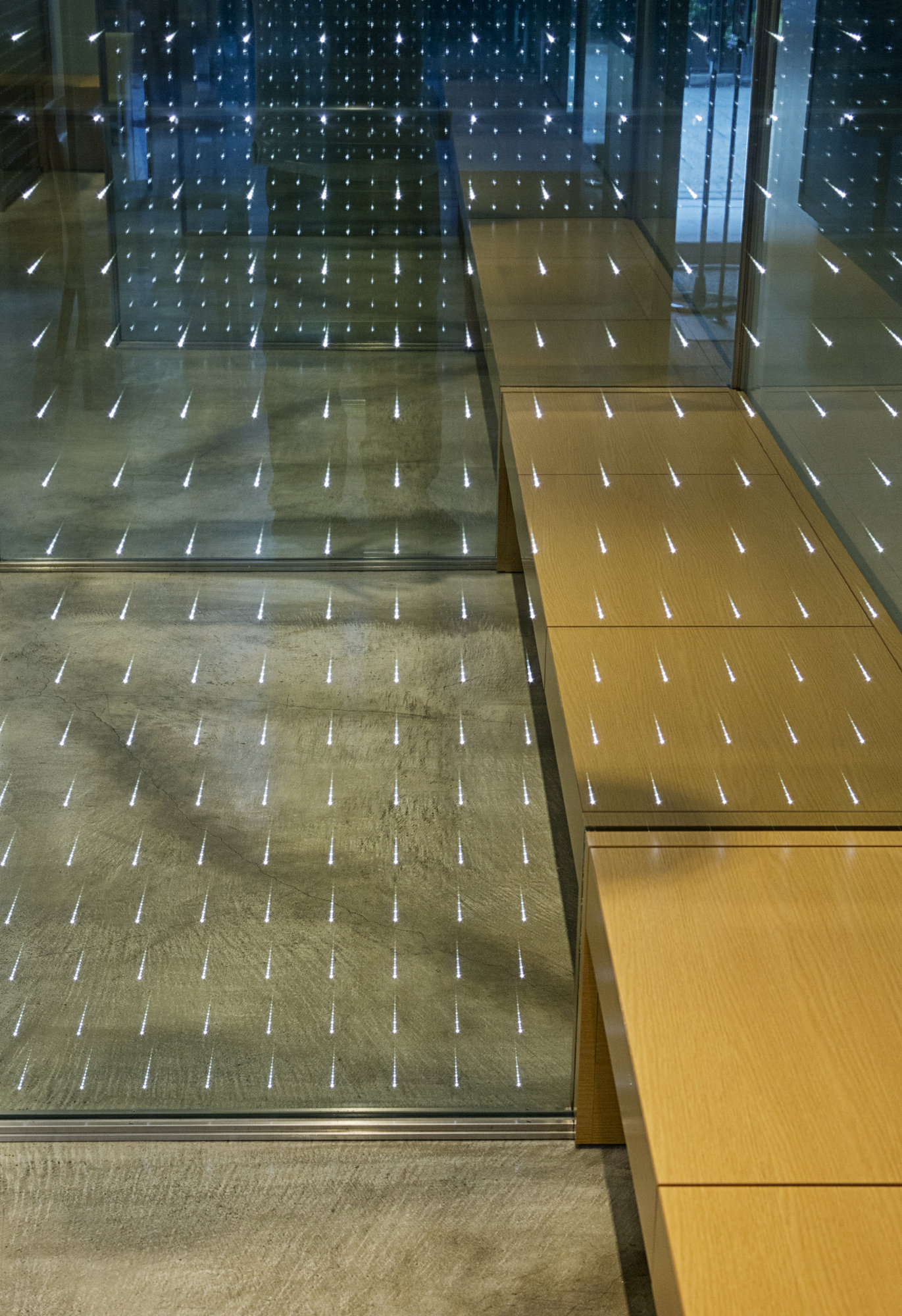 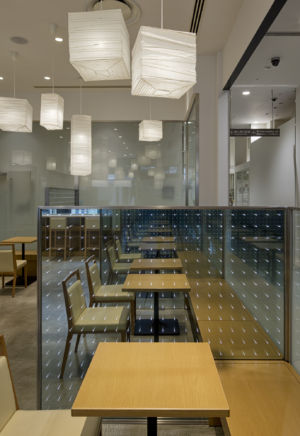 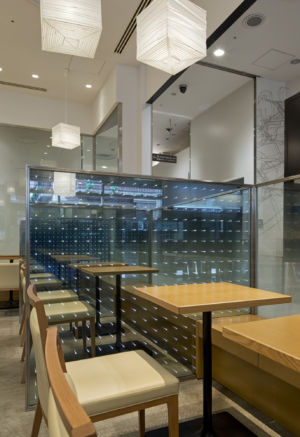 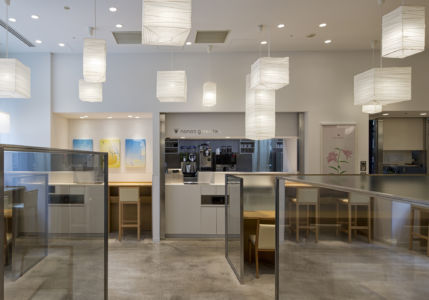 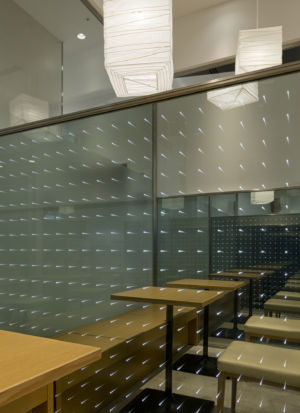 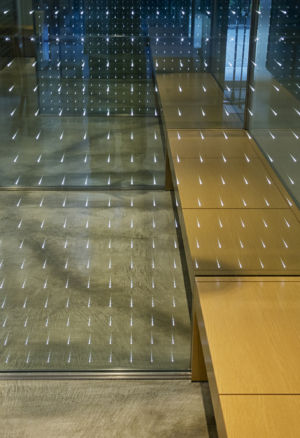 Nanaha Co, Ltd is a company that sends the “new form of Japan” to the world through “mattcha”. They provide high quality mattcha in menus that are arranged modernly, such as mattacha latte. The space inside the shop is desired to be a “modern tearoom”, not a “Japanese style tea room”. According to the owner, it is a way of expressing their feeling to make a shop that allows the customers to enjoy the traditional Japanese culture with a modern interpretation.

Takeno Joo was a master of tea ceremony that hails from Sakai, Osaka. As a teacher of Sen no Rikyu, he cultivated the wabi-cha of cha zen ichimi. Cha zen ichimi is a zen word expressing the relationship between the “tea ceremony” and “zen”. Joo became enlightened at Nanshu-ji and cultivated the wabi-cha of cha zen ichimi. During that time, he realized the taste of tea combines with the taste of zen. From this period and beyond, the bond between tea and zen has strengthened and created the foundation of “tea ceremony”.

“Zen” is to rediscover the Buddha nature that every one of us inherent inside of us by continuing the religious meditation to experience the truth of Buddhism directly and try to develop a new concept of values based on that experience. Through the enlightenment which has been seized that way, you must aim to lead all the sattva after attaining nirvana. Plainly speaking, you repeat to “look inside yourself” → “discover yourself” → “look inside yourself more” → “discover yourself more” and then finally reach enlightenment.

At nana’s green tea Namba Marui, I had expressed the bond between “zen” and “tea”, which was born in Osaka. By making all the partitions with half mirrors, I had expressed the vague line between inside and outside of oneself. And the effect of the coupled mirrors creates countless reflections to let the customers experience repeated self-observation.